Would Emoji halachically be considered a language?

While admittedly close to Purim, this is NOT a Purim Torah. 😂

Pretty much all of us know about emojis, as they're virtually everywhere nowadays. Emojis are increasingly being used as proof in court- an Israeli couple was recently found liable for backing out of an apartment lease based off their emoji usage 😳.

In light of this, was wondering how emoji would be viewed through the eyes of Halacha. For example:

Edit: Saw this article that quotes Rabbi Shlomo Aviner who says that the "praying hands" emoji is "avak avoda zara" (ie the 'whiff' of idol worship) and that G-d fearing Jews not use it. R' Aviner believes the "source [of said emoji] is the ancient idols of the Far East and of Christianity"

As people are too shy to post an answer, I'd dare to.

Linguistically, it appears that all languages stemmed from sign-based languages , such as "Egyptian_hieroglyphs" and developed into "grapheme" based (letters) (see "Writing_system" WIKI). This is clearly pronounced in Hebrew with some words referring (and graphically resembling) to symbols, such as ב for a house, or ע for an eye, ו for a hook etc: 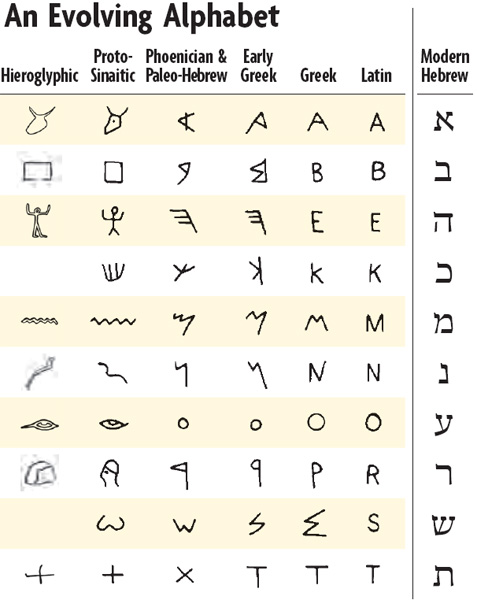 As a consistent communication system, any system of signs is accepted as a language as long as it is practiced and trusted/relied on by some group of people. THe best Gemmorah I know to source this is in Nedorim 10a:

MISHNA: In the case of one who says to another that a certain object is konam, konaḥ, or konas, these expressions are substitutes for the term offering [korban], and the vow takes effect. etc.

GEMARA: It was stated that amora’im disagreed about substitutes for the language of vows. Rabbi Yoḥanan said: They are terms from a language of other nations that mean offering, dedication, naziriteship, or oath. Rabbi Shimon ben Lakish said: These terms employ language that the Sages devised [badu] with which one can take a vow. etc.

Another example is brought by the Gemorrah is signing contracts with pictures, which was very popular and everybody wore a ring with his stamp qualifying as one's signature, for example Rabbi X drew a picture of a ship to signify his signature (source needed)

Therefore, as long as a certain community uses this system and relies on it in their intercommunications, it can be considered a language. And if a person "speaks that language", i.g. belongs to that community and uses that language, it is legally (Halachicly) obligating, even if others don't (just like two Jews talking Chinese in Israel).

Not the answer you're looking for? Browse other questions tagged halacha technology language speech-talking .

5
Prominent Spanish Language Rabbinic Works
0
Would the internet be considered muktzeh due to Nolad (a new thing)
12
Are there halachos which specify who is qualified for tzedakah?
0
Would hydroponically grown beans be considered kitniyot?
3
Hebrew being Lashon HaKodesh, is the inclusion and exclusion of certain phonemes and sounds in the language significant?
5
Using hebrew as a day-to-day language
6
What language did Pharaoh speak?
1
Nivel peh in a foreign language
3
What is a refund considered, halachically?