Interestingly, the priestly gartel was slightly less than a tefach. 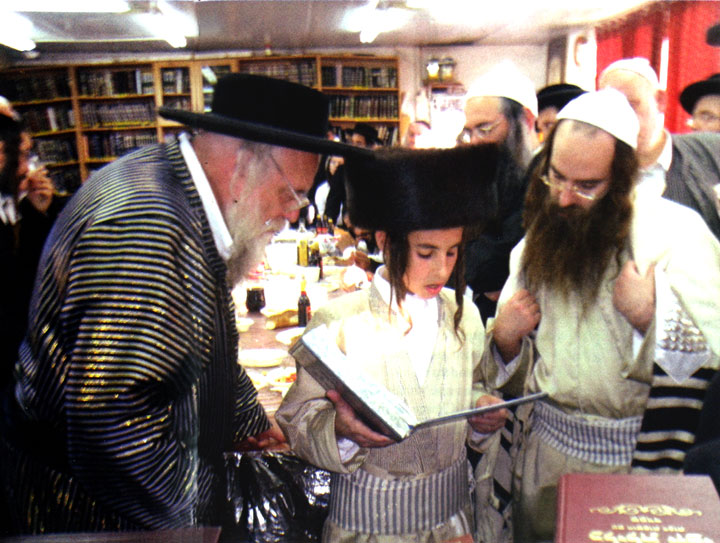 After a further clarification question, I have understood from R' Berel Bixenspanner (Montreal, QC) that there is indeed no reason for a tefach wide gartel, only one wider than three etzba'os (fingerbreadths). The priestly garment would thus satisfy this. (Note that according to some opinions, a tefach is in fact only four etzba'os, and not usually held five.)

The reason is avoiding lavud b'gufo shel adam al pi kabbalah: Just as two surfaces that are separated by a gap of less than three tefachim are considered connected in regular Jewish law, so too are two areas of the human body considered connected when separated by less than three etzba'os – according to Jewish mysticism. Therefore, a narrower gartel may not properly divide the body halves.

Not the answer you're looking for? Browse other questions tagged minhag tefilla clothing shiurim-measurements .

7
Wearing a gartel
6
Was the Hasidic gartel influenced by Zoroastrianism?