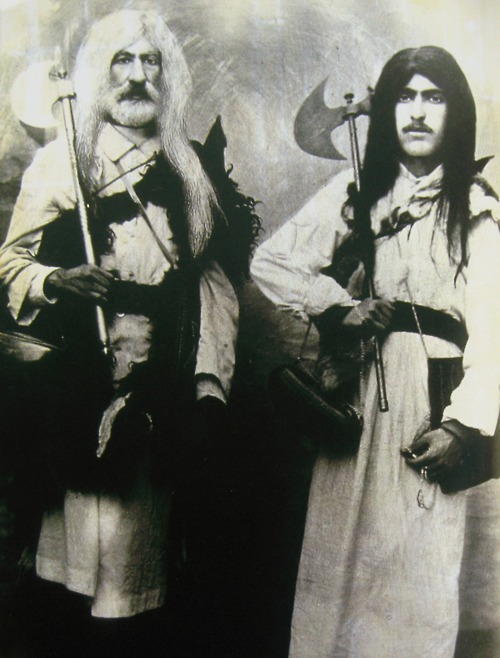 3
adoption and qualifying for being "officially" considered Jewish
2
Internet-advertising on Shabat (by and for Jews)
17
Should a non-Orthodox Jew wear tzitzit or not?
8
Examples of considerations when bringing gifts to religious Jews
11
Aesthetics and chukoseihem
9
What's this about a magical spitting bird?
4
What is the reasoning for not entering churches and other non-Jewish places of worship?
9
Belief-with worship only towards HaShem - in the real existence of intermediaries between the Almighty and the Gentile Nations
1
Is there an issue with wearing a cap and gown to graduation?