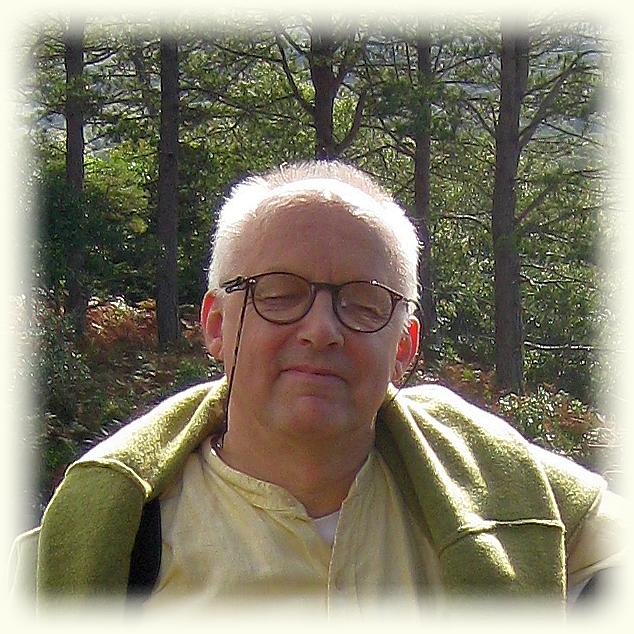 Interested/engaged in interfaith dialogue. I'm christian by growing up and now tending to buddhism; I like the practice, word and tone of the Vietnamese buddhist monk Thich Nhat Hanh and have been to his monastery for two short periods. I like to understand the scriptures of the bible by heart, so I've asked christian theologists and also "online rabbi"s several questions. One of my deepest explicte discussions is that of the understanding of the kohelet scriptum (? correct english word?), initially motivated by an animated treatize of a professor of theology (W Hungerleider) on that matter from a Zen-buddhist view. (google "Kohelet Helms", discussion is in german language)

I'm also interested in the impact of the hellenism and its special paradigms on the religiosity, to the deepest motivated by the book of Robert Aron on "Jesus of Nazareth: the hidden years" from where I got an "advanced"(?) introduction to Judaism (as the root of my parents religion of christianism). Currently I was rereading chapters of the bible with a focus on the genesis/patriarchs since Avraham and about the Kings Saul and David and tried to get understanding for the differently appearing religiosity of that periods.