The ordination of the five students of Rebbi Yehuda Ben Bava

The Ran actually writes explicitly that he used two of his students to give smicha to the other. 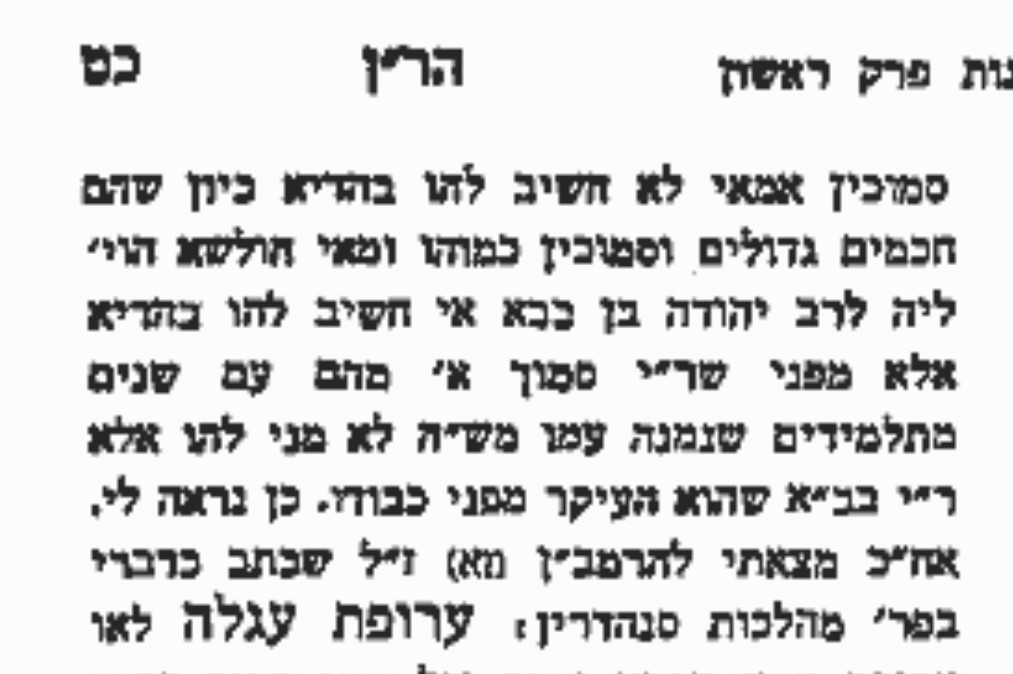 Not the answer you're looking for? Browse other questions tagged maseches-sanhedrin semicha .

8
“A life for a life”: execution or reparations
2
How can we say women can't receive s'micha when they already have?
2
How did the talmud's description of stoning work in practice?
9
How was the Mekalel given the death penalty if the punishment wasn’t known?
3
Why is one not obligated to give up his life rather than violate Lashon Hara?
0
Rabbinic ordination to students
7
Why does a small sanhedrin have 23 judges rather than 21?