I was reading a book called "Those who Returned" by R Yisrael Klapholtz and He writes that 40 years after the initial story of Yonah, Hashem had Yonah return to Ninveh and destroy it.

Is there a source for this?

(I searched many Midrashim and could not find it!) 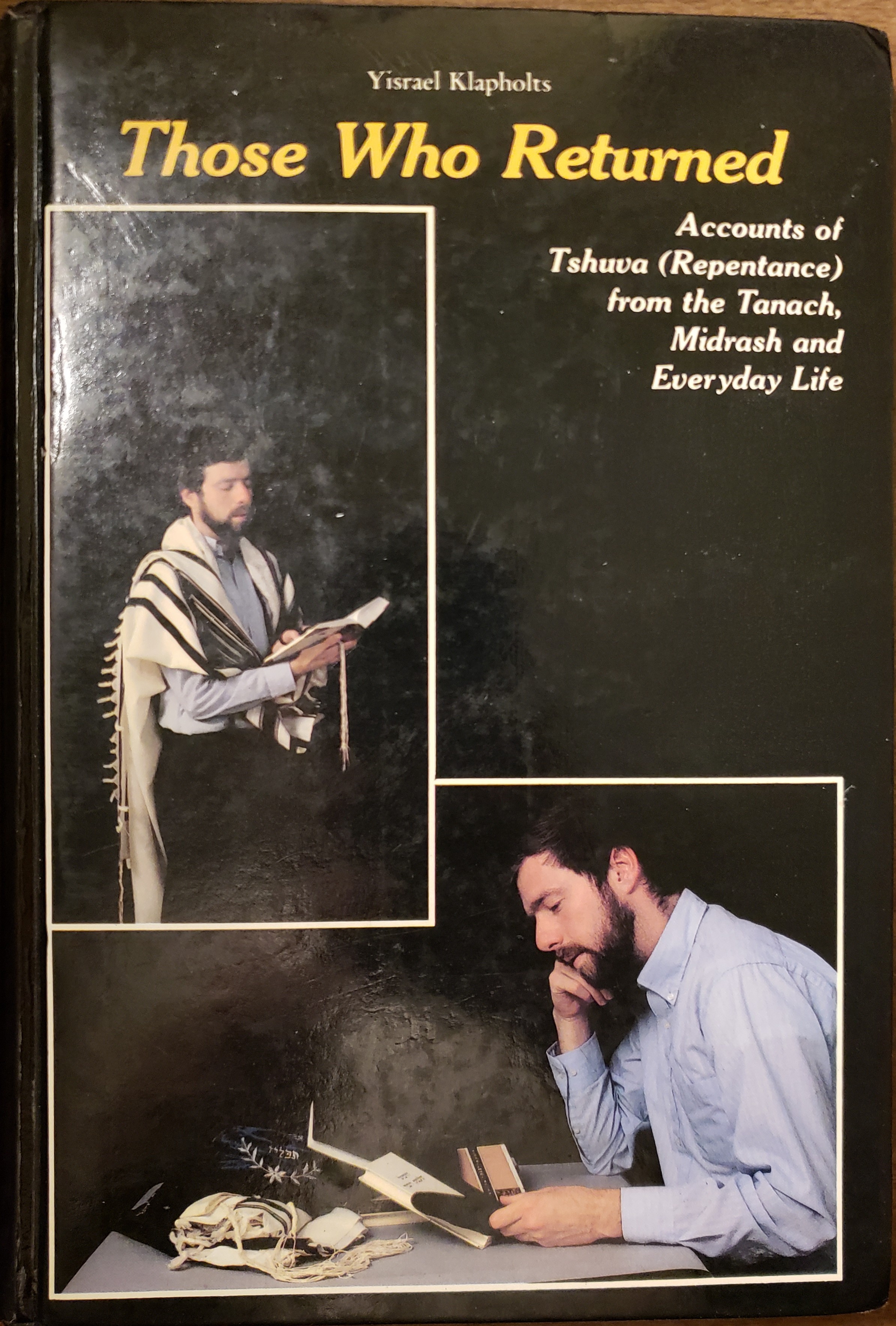 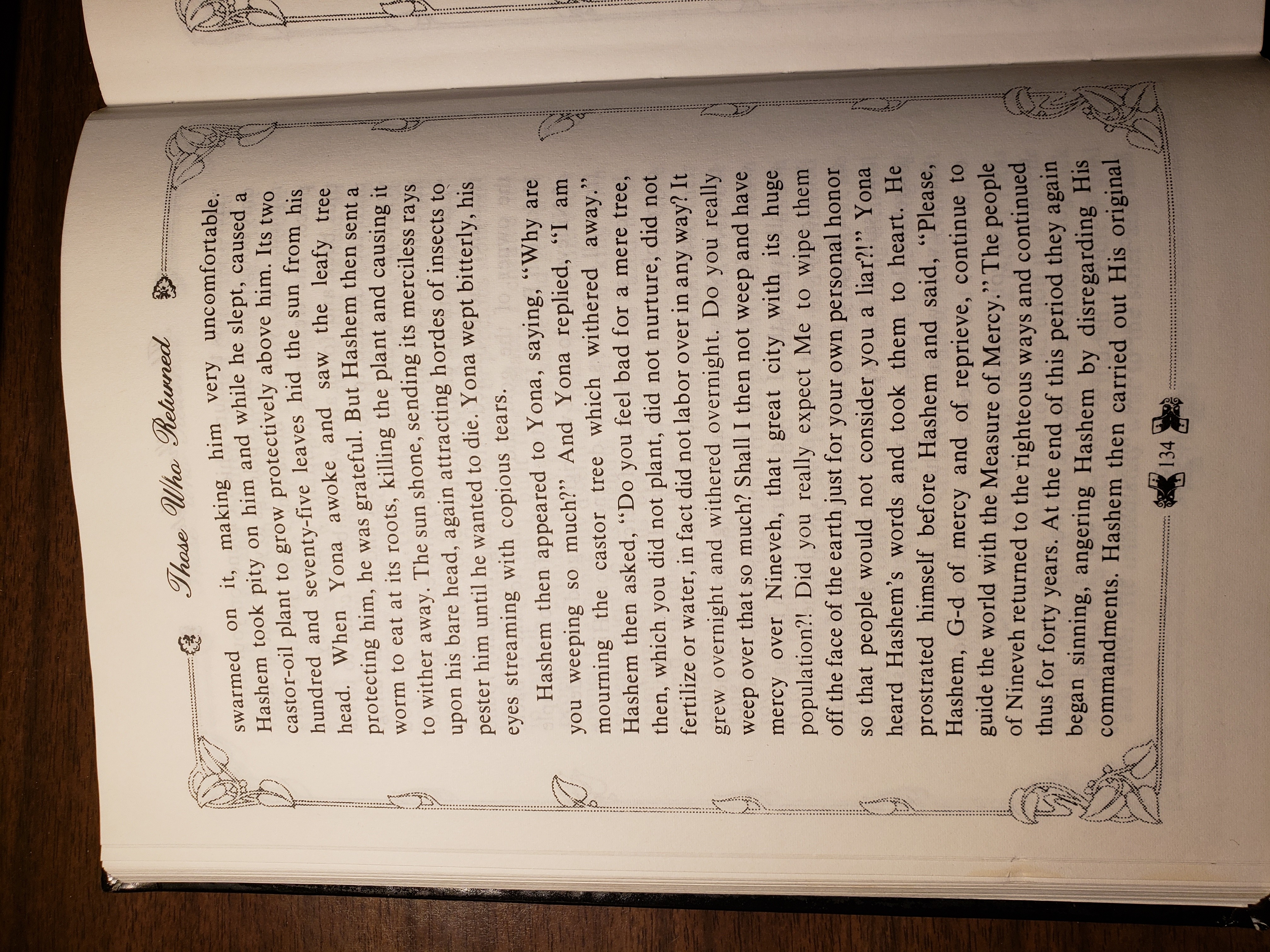 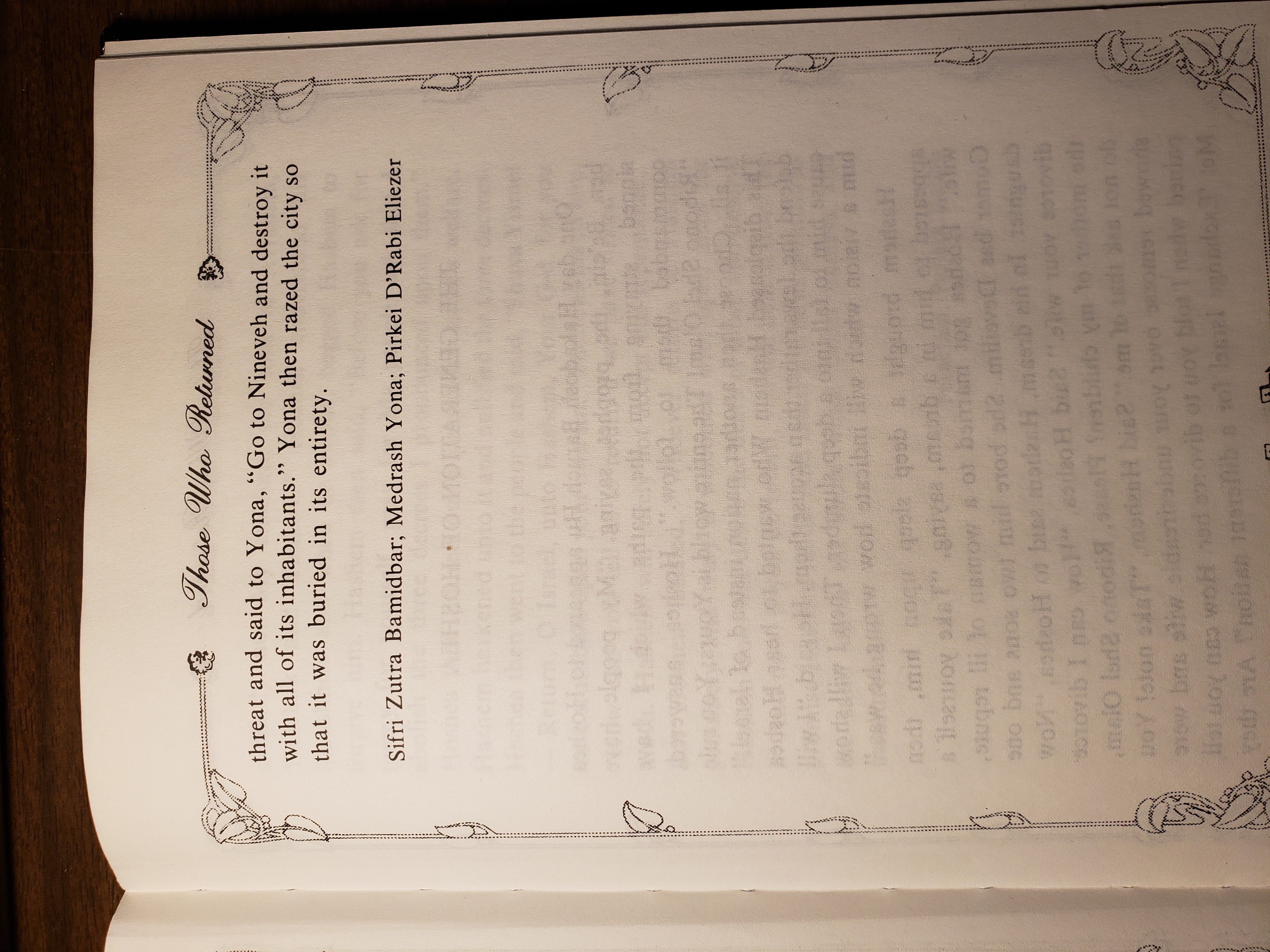 I found this reference online (italics mine):

Rabbi Nechunia, son of Hakanah, said: Know the power of repentance. Come and see from Pharaoh, king of Egypt, who rebelled most grievously against the Rock, the Most High, as it is said, Who is the Lord, that I should hearken unto his voice? (Ex 5: 2). In the same terms of speech in which he sinned, he repented, as it is said, Who is like you, a Lord, among the mighty?(ibid.15:11). The Holy One, blessed be He, delivered him from amongst the dead. Whence (do we know) that he died? Because it is said, For now I had put forth my hand, and struck you (ibid. 9:15). He went and ruled in Nineveh. The men of Nineveh were writing fraudulent deeds, and everyone robbed his neighbor, and they committed sodomy, and such like wicked actions. When the Holy One, blessed be He, sent for Jonah, to prophesy against (the city) its de­struction, Pharaoh hearkened and arose from his throne, rent his garments and clothed himself in sackcloth and ashes, and had a proclamation made to all his people, that all the people should fast for two days, and all who did these (wicked) things should be burnt by fire. What did they do? The men were on one side, and the women on the other, and their children were by themselves; all the clean animals were on one side, and their offspring were by themselves. The infants saw the breasts of their mothers, they wished to have suck, and they wept. The mothers saw their children, (and they wished) to give them suck. By the merit of children more than twelve hundred thousand men (were saved), as it is said, And should not I have pity on Nineveh, that great city; wherein are more than six score thousand persons that cannot discern between their right hand and their left hand; and also much cattle? (Jonah 4:11); And the Lord repented of the evil, which he said he would do unto them (ibid. 3:10). For forty years was the Holy One, blessed be He, slow to anger with them, corresponding to the forty days during which He had sent Jonah. After forty years they returned to their many evil deeds, more so than their former ones, and they were swallowed up like the dead, in the lowest Sheol, as it is said, Out of the city of the dead they groan (Job 24:12).

But I found it here as chapter 43.

3
Happiness for a Bar Mitzvah
4
source for a story: man who went to milk a lion
6
Daddy, is this story true?
4
Help finding a Maamar Chazal
1
Is there a source for Og throwing a mountain?
7
Trying to find a quote of the Cheshek Shlomo
4
Are there any Midrashim where Yitzchak was actually sacrificed by Avraham?
12
Rav S.R. Hirsch and fairy tales
3
Moshe's mussar of bnei reuven and bnei gad - medrash source