Candle processions in Fiddler on the Roof and Yentl weddings

In both Fiddler on the Roof and Yentl, the wedding scene includes the bride and groom being led to the Chuppah by processions wherein everyone carries a candle. All guests are also holding candles at the wedding scene in Cabaret (couldn't find the relevant scene on youtube).

(The Fiddler on the Roof scene is an outdoor wedding. The Yentl wedding happens indoors, although I'm not sure where the procession comes in. The Cabaret wedding is completely indoors - there wouldn't have been anything outdoors with the Nazis on the rise). Even for outdoors events, holding candles in one's hand was not the "standard" way of lighting one's way in any period of time that I'm aware of. Instead, normally lamps were used, giving the candle some protection from the wind. Torches were also commonly used for processions. And by the time of Cabaret, there was electricity and gas lighting.)

I have never seen or heard of such a tradition in real life. Closest I could find is two candles, as discussed in this question.

Have those processions with candles really existed somewhere at some point of time, as some local tradition? Or have they been made up for the movies? If the latter, how did the same erroneous tradition find its way into multiple movies?

Although my strong hunch is that Fiddler on the Roof (1971) "set the stage" for dramatic weddings directed by Jews (Yentl was produced for film in 1983 and Cabaret was in 1972), where a small village in the Pale Settlement of Russia in 1905 would likely not have had gas or lighting, leading other films to follow suit. Nonetheless, there are sources which might lend themselves to be interpreted that adding more candles to an already lit room would be good:

1) The Maharam Mintz (109) noted here writes that "candles increase the joy at a wedding" - so perhaps the more light, the merrier.

2) The Sefer Mat’amim (Chasan v’Kallah 89) quoted in the same source above writes "Many of the customs at a Jewish wedding correspond to the marriage between G‑d and the Jewish people at the time of the giving of the Torah at Mount Sinai. The candles are reminiscent of the verse, 'All the people saw the sounds and the flames'," so more candles would parallel the abundant fires/lightning on Har Sinai (Shemos 20:15) .

There is such a custom brought in the Chiddusei HaRan. The Gemara in Sanhedrin 32b writes that if one sees light of a candle in Beror Chayil (name of a town) it is like they are proclaiming "a party is taking place there, a party is taking place there ". The Chiddushei HaRan explains that maybe this is where the custom of carrying a torch before the chasan came from.

Sidenote: the light was to hint that a simcha is taking place since there were decrees against religious ceremonies (bris etc...)

Text of the Chiddushei HaRan: 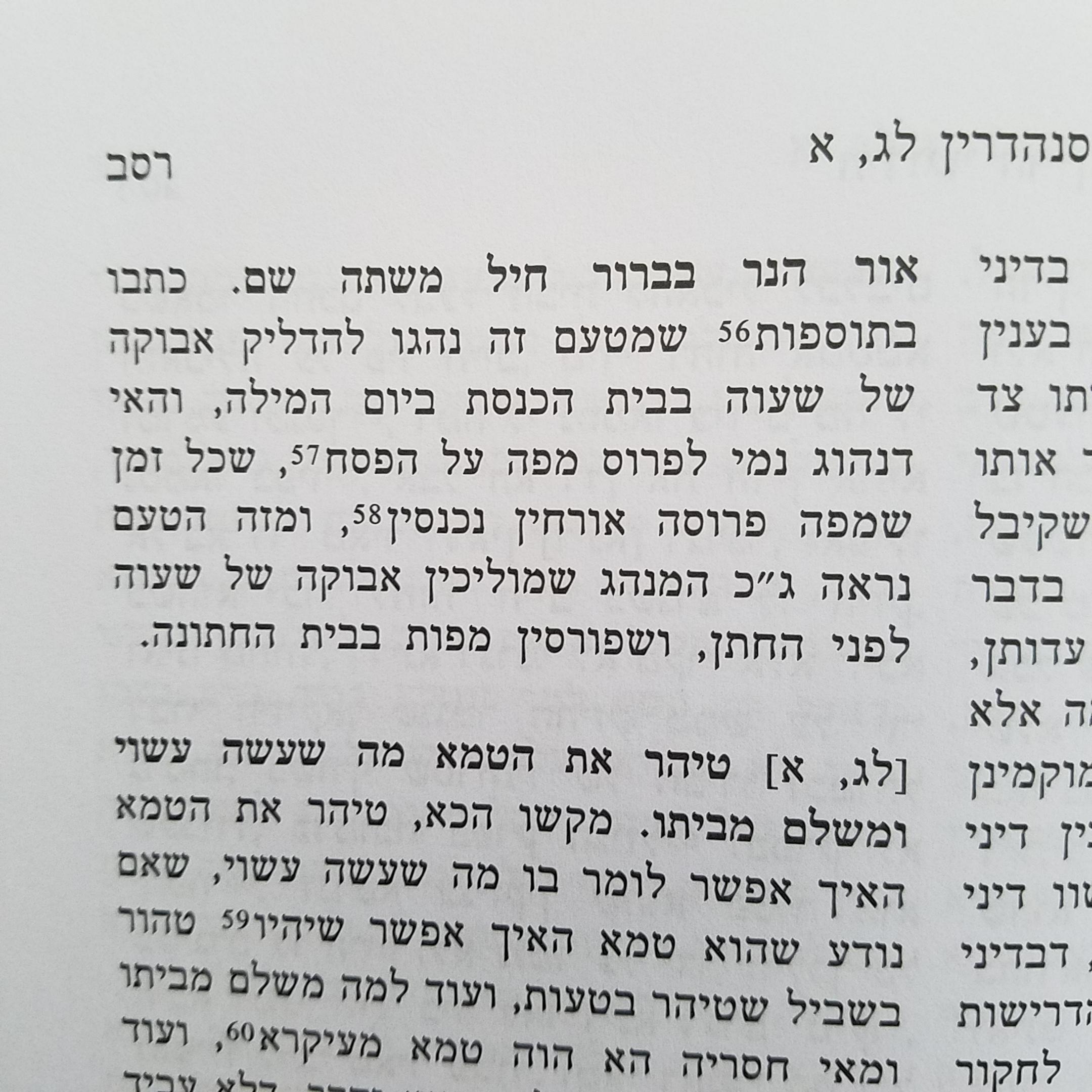 Maybe a very old custom already mentioned in the Aruch of ten torches with some light changes.

There is a custom in Muslim land. They were walking before the bride from the home of her father to the home of the husband, before the time of the Chupa with ten sticks at the top of which was burning a torch.

Not the answer you're looking for? Browse other questions tagged wedding popular-culture .

7
What is the source for carrying candles down at a wedding?

8
Hadas at weddings and Brit Milah
14
Is a mechitza required for dancing at Jewish weddings? Why?
17
Why don't brides (always) cover their hair for their weddings?
4
Different customs for Ashkenazic and Sephardic weddings
4
Has the minhag regarding weddings during the Omer changed recently?
8
Why are women on right side of room by a funeral & left side by weddings?
11
Non-observant Jewish Couples Having Halachic Weddings
3
When were “acrobatics” introduced at weddings?
3
Can Chuppah have a fixed roof?