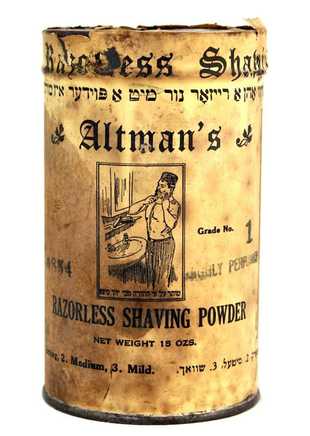 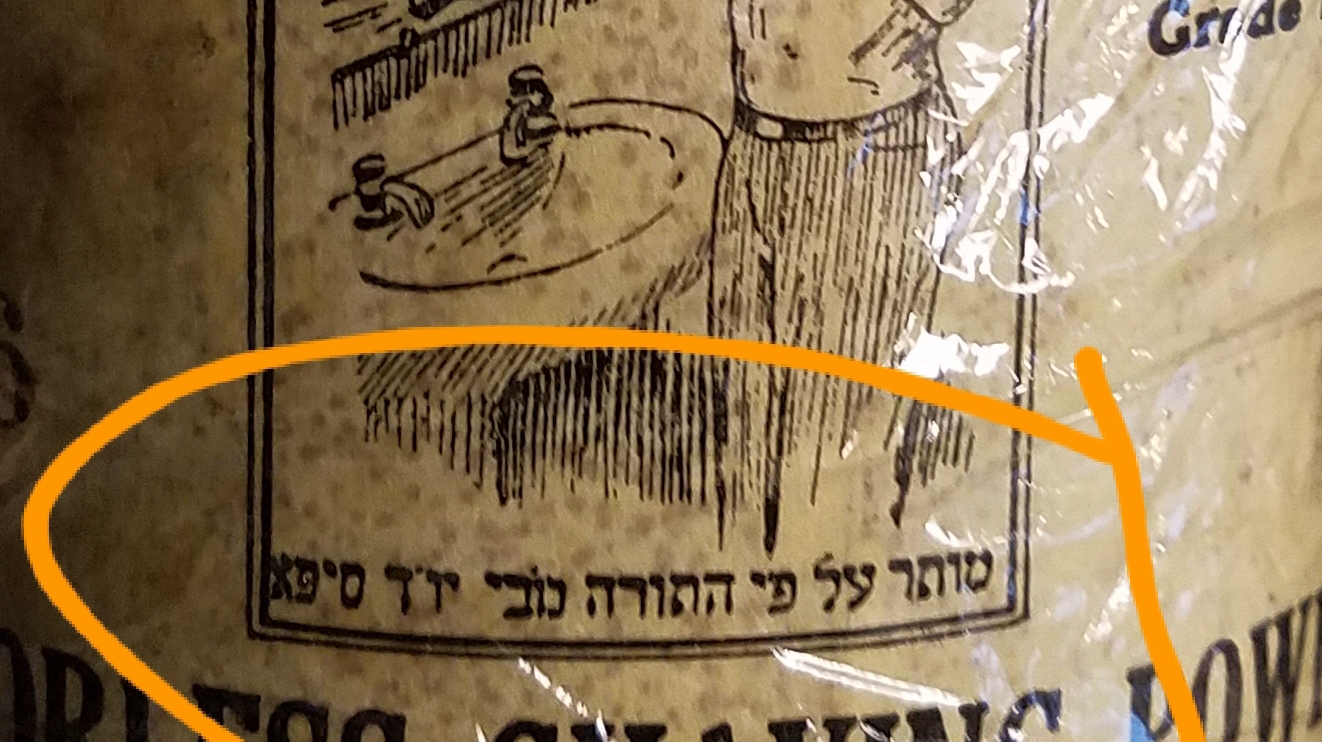 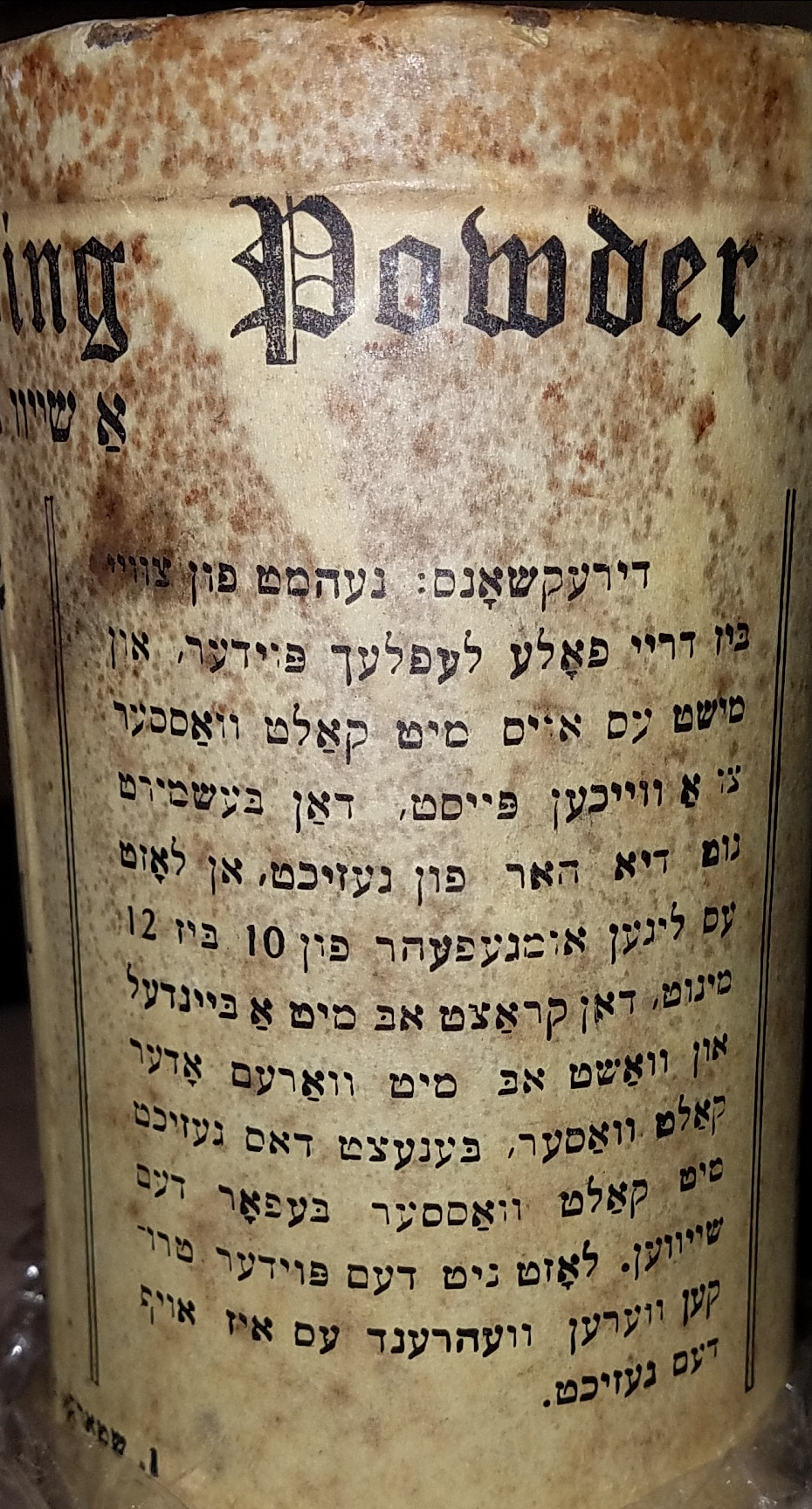 7
removing a dislocated hair out of one's beard on shabbat
3
Tzar balei Chaim mouse traps
0
Can a Jewish actor participate in a pie-throwing scene that uses non-kosher pies?
5
Nazir having his hair removed through an indirect manner
5
Kiddushin via a valuable coin that's literally worth less than a perutah
1
What is the stance of Sephardi Poskim on electric shavers?