Does one have to feed his dog, parrot, or goldfish before eating according to this Gemara?

The Gemara (Berachos 40a) expounds from Devarim 11:15 that one may not eat before feeding his animals:

Rav Yehudah said that Rav said: A man is forbidden to eat before he gives food to his animals, as it says, “And I will place grass in your field for your animals,” and then “you will eat and be satisfied.”

However, both the Gemara and the Passuk use the term בהמתך, which refers to domesticated animals. Does this extend to a pet dog (considered a wild animal as per Kilayim 8:6), parrot, or goldfish? Is בהמה used here specifically, to the exclusion of these other categories? Or is it saying a general case, as it’s more common for people to have בהמות than other types of animals, but it would indeed apply to all types of animals if someone had them?

Rav Yaakov Emden -Shilas Yaavetz 1:17 writes that a pet needs to be fed first and fish are included. It is important to note that if the animal has a feeding schedule and your pet wouldn't be hungry you would be allowed to it first, see teshuva inside. 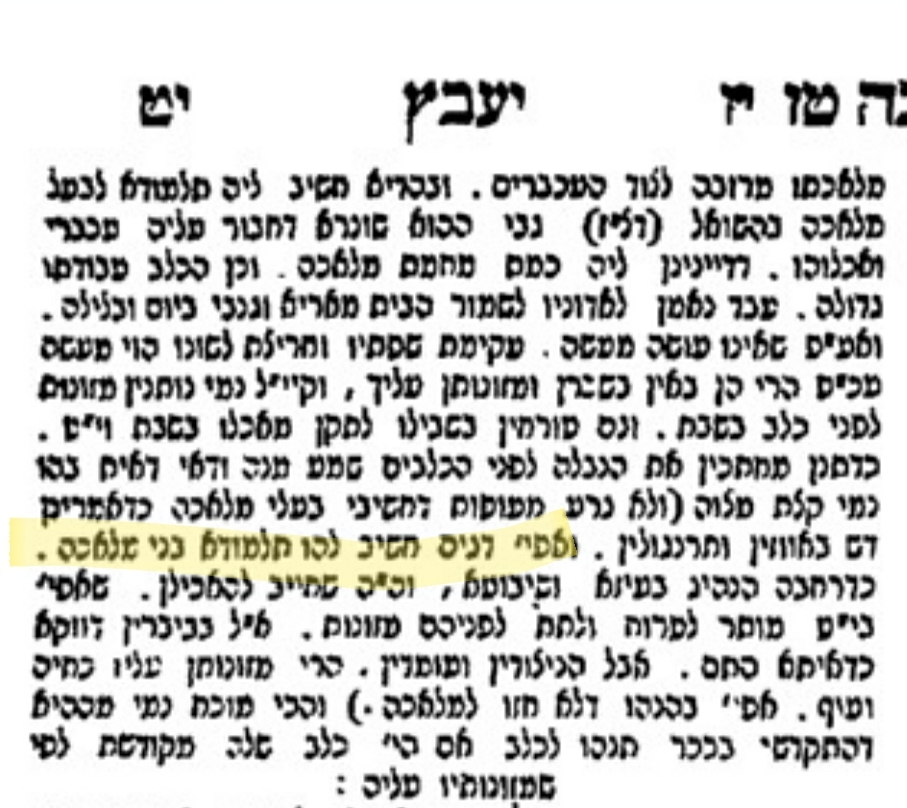 Chayei Sarah 24:19 shows that one is allowed to drink before he gives water to his animals.

And she finished giving him to drink, and she said, "I will also draw for your camels, until they will have finished drinking."

Chayei Sarah 24:32 shows that Eliezer took care of the camels and fed them before he went into the house and allowed Laban to offer him food.

So the man came to the house and unmuzzled the camels, and he gave straw and fodder to the camels and water to wash his feet and the feet of the men who were with him.

As you cited the gemara and as we see in Zoo Torah: Feeding Pets First

“I shall provide grass in your field for your animals, and you shall eat and be satisfied.” (Deuteronomy 11:15)

“Rav Yehudah said in the name of Rav: It is forbidden for a person to eat before he has fed his animal, as it [first] states, “I shall provide grass in your field for your animals,” and afterwards it states, “and you shall eat and be satisfied.” (Talmud, Berachos 40a)

Rabbi Slifkin continues with the sources cited in the footnotes.

The requirement to feed one’s animals first applies to all creatures in a person’s possession. There are some authorities who rule that the prohibition of causing pain to animals only applies to working animals. But feeding animals is an obligation with all types of animals when they are held in a person’s house and are dependent upon him for food. This would apply to all forms of life, including birds and fish.7

A person need only give his animals food first if they are actually hungry. Thus, for example, if a person has a python that only eats once a month, he need only offer it food once a month. Some also state that the obligation is also not binding if the creatures have their own means of obtaining food.8

In addition, some state that a person is only required to give his animals food before eating if it is the ordinary time to feed the animals.9

Not the answer you're looking for? Browse other questions tagged animals tractate-brachot ekev .

2
Why is a dog considered a wild animal?