What kind of ‘rocking boat’ is Menachos 94 referring to?

The Gemara in Menachos 94b says:

Rabbi Ḥanina says: It was rectangular, with a wide base and two parallel walls with an open space between them, like a box that is open on two sides. Rabbi Yoḥanan says that the shewbread was like a rocking boat, i.e., a triangular-shaped boat with a narrow base from which two walls rise at angles. Since the boat does not have a wide base it rocks from side to side.

Commonly demonstrated by Rashi with this picture: 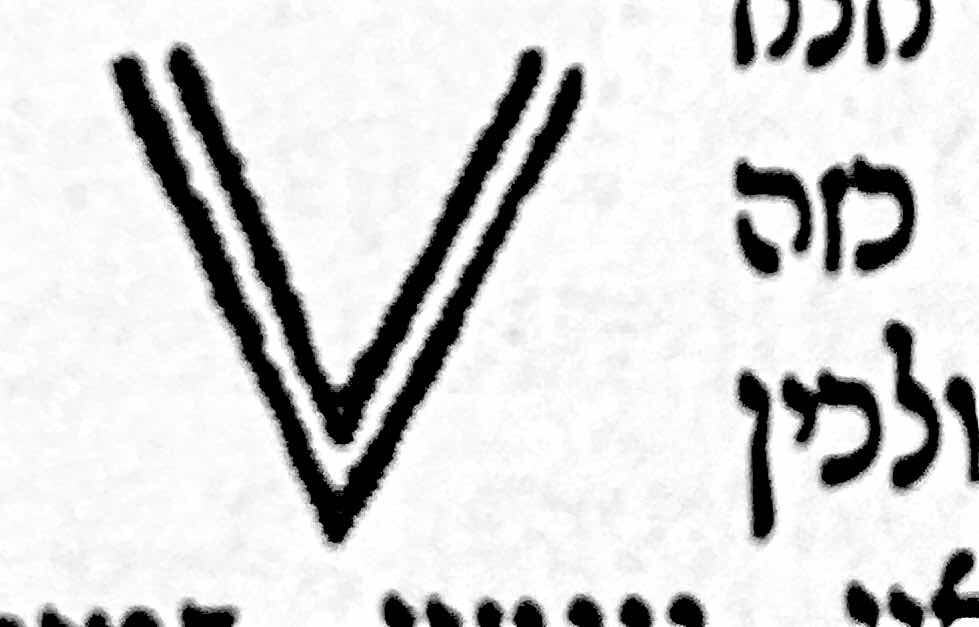 Tosafos seems to confirm that he knows exactly what kind of boat Rashi is referring to when he says ‘like our boats’.

What type of boat is exactly being referred to here? There are certainly many boats and names for those boats, which one is this? 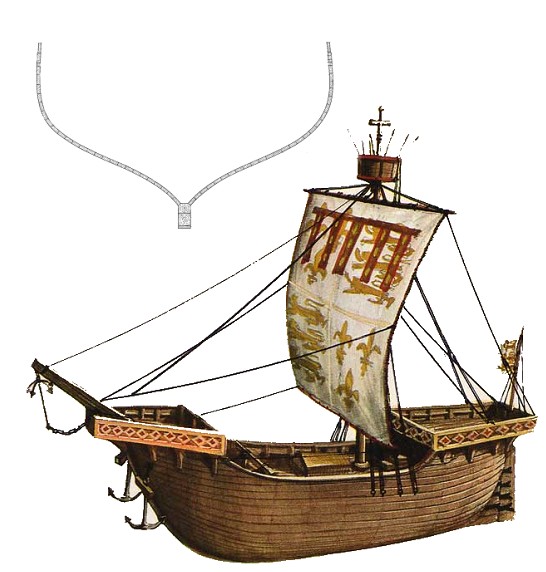 See this article for a well detailed and researched discussion of this topic; concluding with the above picture.

Here are some of the highlights:

Finally, these comments by Les Saidels, who has done much research on the breads of the Beit HaMikdash, give some context to the difficulty caused by the V shaped diagram. In an email to me, he stated as follows:

“I consulted with a number of maritime archaeologists from around the  world to try ascertain whether there was any kind of vessel that had a V  shaped hull, ever in history, but more aptly at the time of R' Yochanan.  As it happens, there has never been a vessel in history with a V shaped  hull, for the simple reason that it would not sit stably in the water and  would flop over to one side. The only exceptions  to this are some modern catamaran designs which feature a V shaped  hull but achieve stability from the crossbeams connecting the  catamaran.”

He goes through a lengthy analysis of all the sources and reaches the conclusion that Rashi most likely was referring to a boat with a curved bottom which existed at his time, which looked like this (picture above).  

22
What kind of kippah is this?
3
What is this line about Rachel referring to?
1
What means “ dalet apostrophe he ” in the Rashi references?
3
What were the ספרי דבי רב?
7
What is the image on many volumes of Shas called?
0
What is the issue with Rabbi Tarfon's redeeming of first-borns in Bechoros 51?
1
What are the 3 shvuot that are d'oraisa?
0
Can “Talmud” be used when referring only to the Mishnah?