Why would the Belzer Rebbe usually shake hands with a towel wrapped around his hand?

Jewish Educational Media publishes a series of videos about the Lubavitcher Rebbe. The series is called Living Torah. 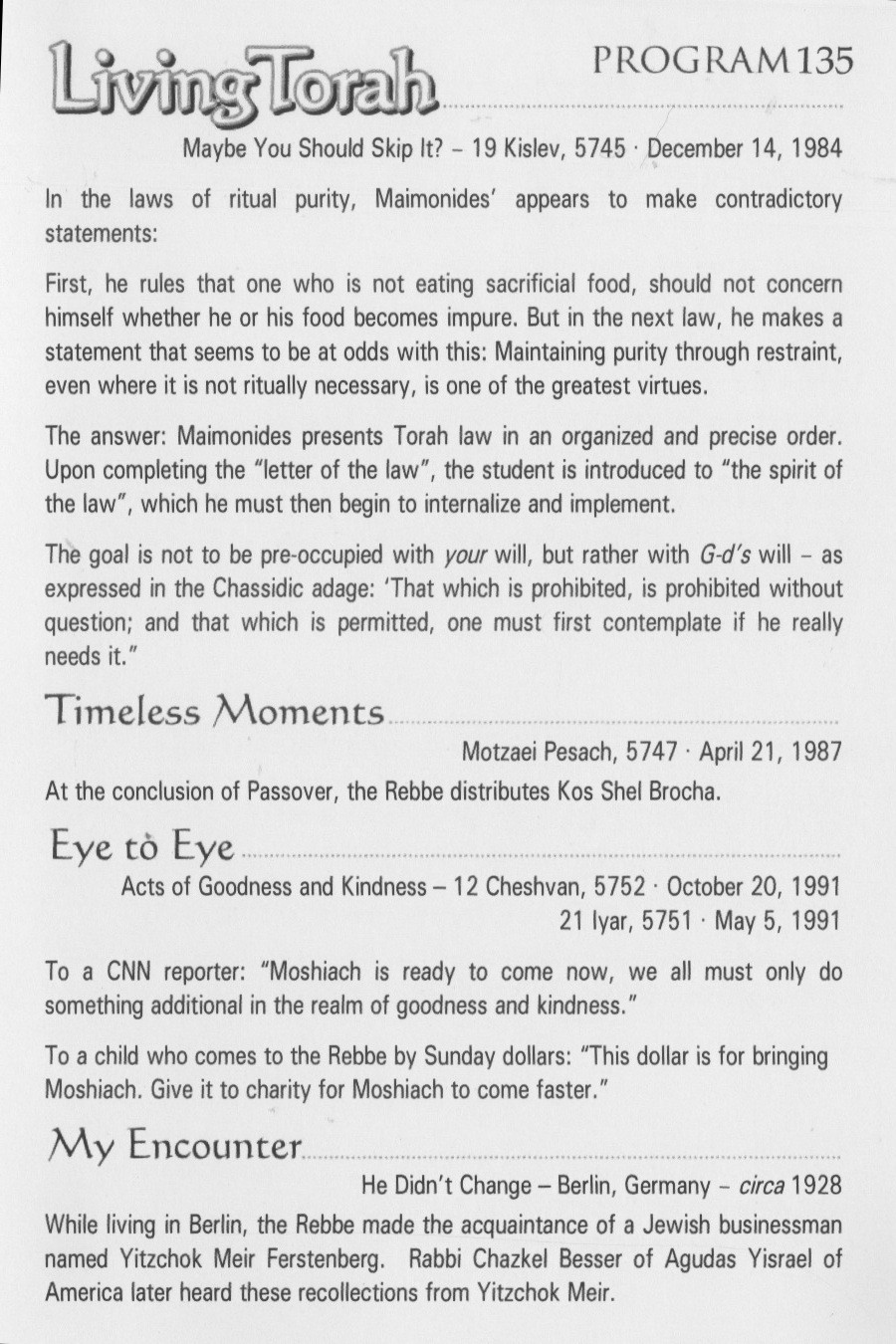 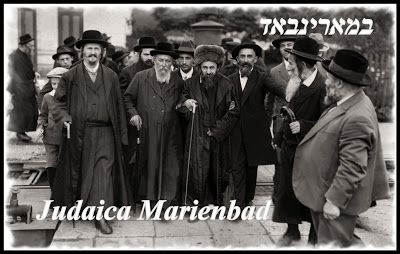 When the Belzer Rebbe came to Berlin to see an eye doctor, so the Lubavitcher Rebbe told Itzche Meir "You know what, I hear the Belzer Rebbe's here. I would like to see him." And, uh... so they went, they knew where he was staying, they went, the two of them went up and the [Belzer] Rebbe was standing with closed eyes because he couldn't, he had problems with his vision and the people were in line giving Shalom one after another and he had on his hand a towel and that's how he gave Shalom, with... through the towel. And one of... Itzche Meir gave Shalom; then the [Lubavitcher] Rebbe gave Shalom. When the Rebbe gave him Shalom he looked up, maybe opened his eyes, and he took off the towel and he gave him Shalom with the hand. Everybody there was astonished: he made an exception here. So they started to ask Itzche Meir "Who is this? Who... who is he?" So he said "He's the eidim [son-in-law] of [the sixth] Lubavitcher [Rebbe]."

My question is, what is this towel for? Was it related somehow to Tumah and Taharah? If this question is not too personal, what is it that everyone else was doing, that the Rebbes in the story were not doing, that explains that the one would shake the hand of the other directly? The fact that Menachem Mendel normally shook the hands of other people is no objection? And why a towel rather than a glove?

The previous Belzer Rebbe [R' Aharon Rokeach Z.L.] had many stringencies in maintaining a very high level of the taharah (ritual purity) of his hands. He once told his personal Gabai "I have very high standards concerning Taharas Yadayim, thus if you even just touch your nose, your head or even any child under the age of three years, please wash your hands before servicing me". [Heard from a Belz chasid]

"I noticed that whenever the Chofetz Chaim saw a fly or some other pest that he wanted to chase away he would hold the corner of his tallis or his handkerchief, but he would never use his bare hands. Also he never touched his face with his hands.

"For many years I could not understand the reason for this; the face is considered a naturally-exposed area of the body which one may see and touch. Recently, after having read the stories written by his son, HaGaon HaRav Leib zt'l I finally understood. Rav Leib told about the time that the Chofetz Chaim fled with the yeshiva and his family from Poland to Russia. It came time to daven Mincha and they entered a shul. Before davening,' Reb Leib said, `I washed my hands as prescribed by the Shulchan Oruch but I noticed that my father began davening right away. Afterward I asked my father about this and he answered, "I guard my hands at all times!" '

"Now the reasons for the Chofetz Chaim's holy actions finally became clear to me," Rav Farber says. "The Chofetz Chaim was simply cautious that his hands remain tohor at all times and therefore he did not touch anything. Just as he guarded his tongue [from evil speech] he guarded his hands! Therefore, when he had to chase away a fly he would use something to cover his hands.

"From this we can gain an inkling of how the Chofetz Chaim became what he was; just as he guarded his hands he guards his eyes, his tongue-- everything!" http://www.chareidi.org/archives5761/balak/BLAKfeatures.htm

Not the answer you're looking for? Browse other questions tagged history chabad chasidut-hasidism tamei-tahor-ritual-purity .

7
Food cooked by woman during Niddah?

5
Is there a negative connotation to Yair Mazolam - יאיר מזלם?
2
"Masekhtot Banayikh": The Origins of an Expression
13
Lubavitcher Rebbe on the Shoah
1
Rebbe Nachman's The Master of Prayer Story
6
Looking for a text by Yosef Perl (a parodist of Rebbe Nachman)
6
Was the Lubavitcher Rebbe a descendant of Dovid HaMelech?
3
Yesh Me'Ayin - A transformation from a state of ‘nothing’ to ‘something’
0
Explanation of Alter Rebbe's proof of G-d?