Please cite/link your sources, if possible.

At some point between twenty-four hours and a few days from now, I will:

Six hundred sixty-six is the common name of the renowned hemshech of 61 Chassidic discourses said by the fifth Lubavitcher Rebbe, Rabbi Shalom Dov Ber which he began saying in the year 5666. It’s formal name is Yom Tov Shel Rosh HaShanah.

It marks a new tekufah in the Chassidic world and discusses the ultimate point of creation. 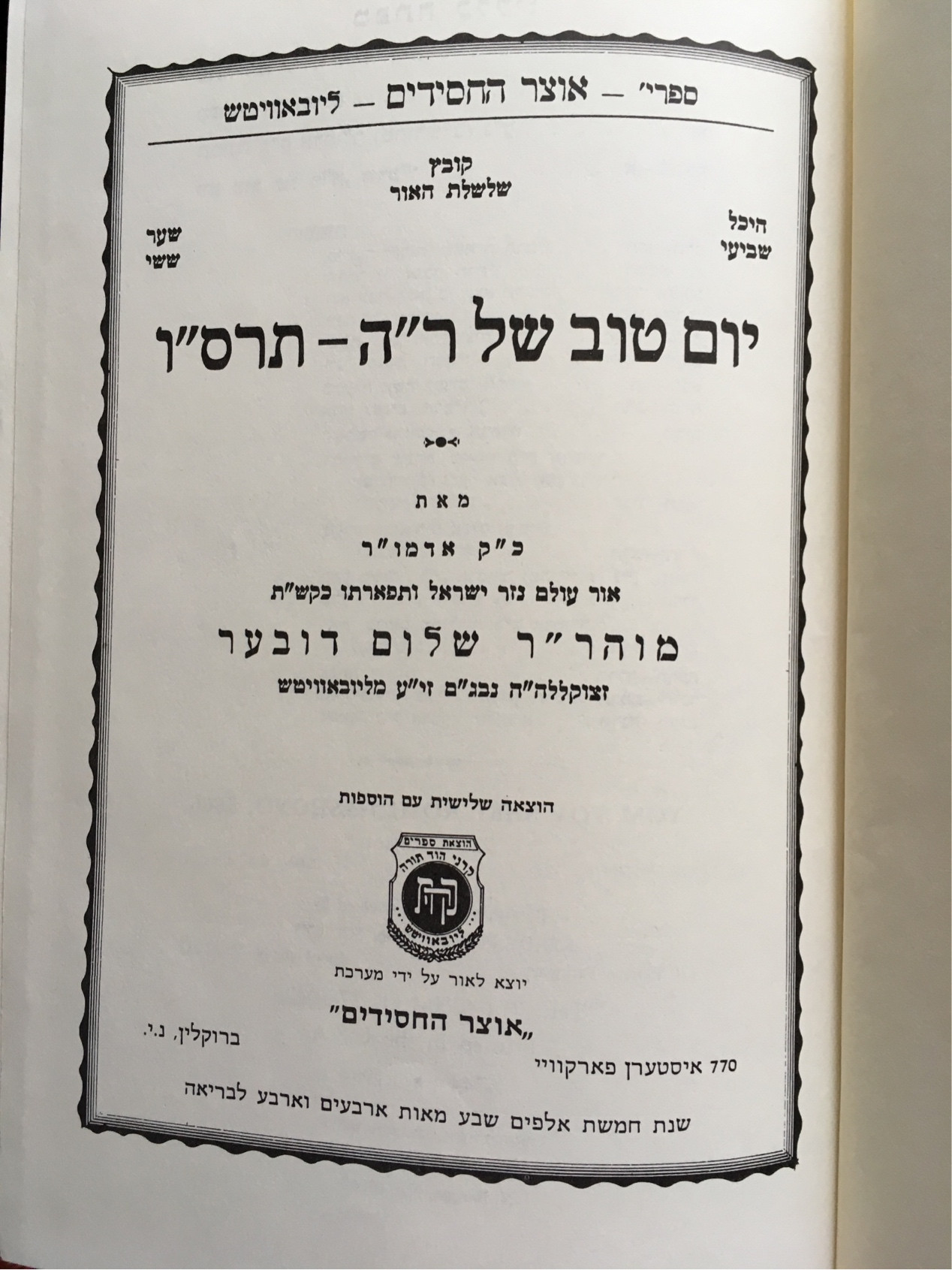 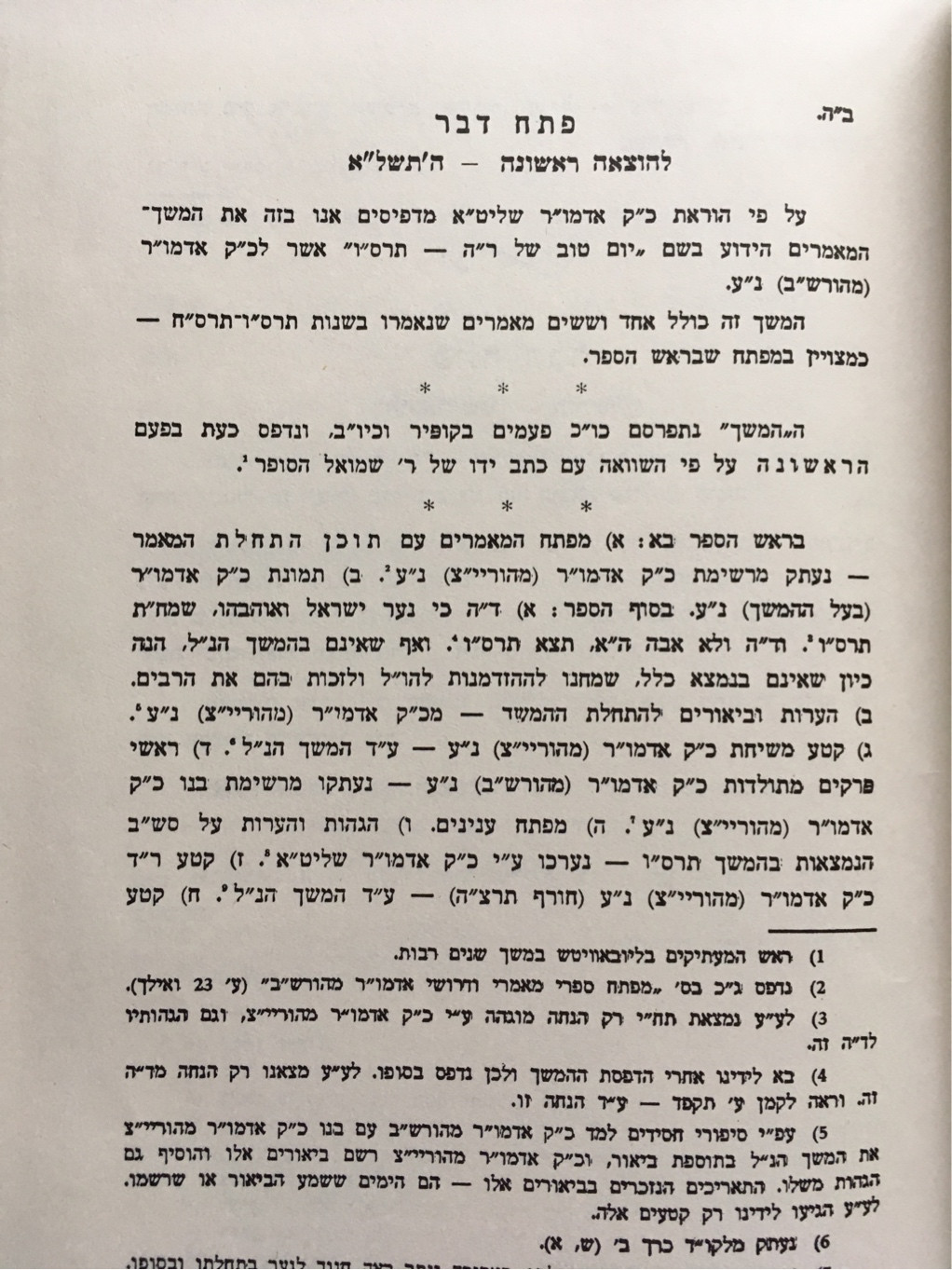 4
Is the number triple-6 good, bad, or neutral in Judaism?
2
My current reputation is 666. Am I over on Machashefah Lo tichayah?