Mekor that bnei t'murah doesn't apply to women- berachot 20a?

I'm trying to recall a source that the issue of bnei t'murah (having thoughts of another while having relations with one's wife) does not apply to women. I saw the related posts but I seem to think I saw this in the Benayahu on Berachot 20a regarding R' Yochanan who sat outside the mikvah so the women would see him and then have children with beauty like his to answer the apparent issue of bnei t'murah. However, I'm trying to find it now but it isn't in Ben Yehoyada or Benayahu, so I think it must have been another pirush there. Anyone know where I can find this source?

You were correct about it being the Ben Ish Chai, but it is found in the Binayahu section of the set usually referred to as only Ben Yehoyada. 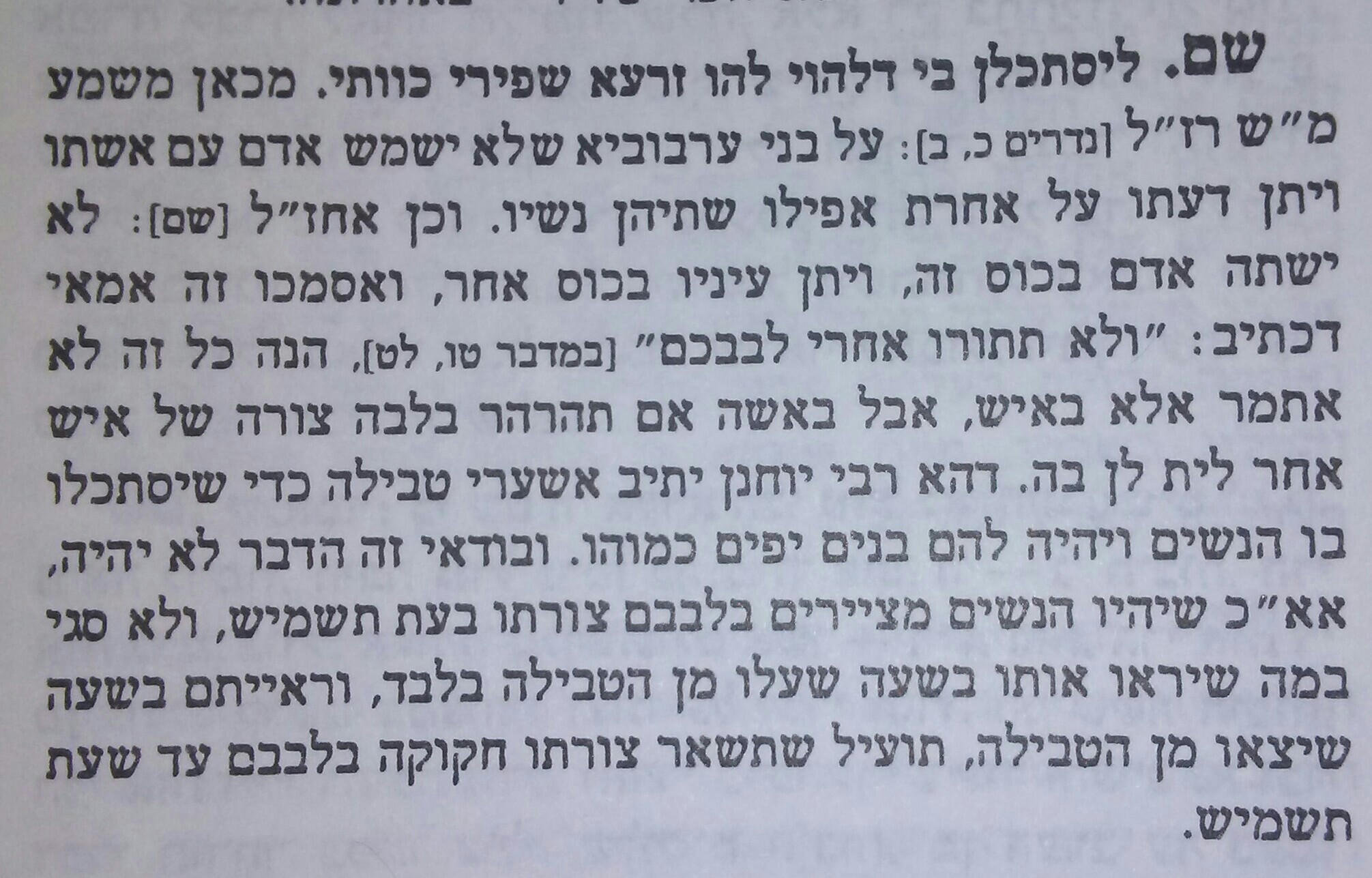 (There were various printings of Ben Yehoyada and Binayahu. The version on Hebrew books for instance does not contain this piece)

See also She'arim Metzuyanim Bihalacha on Bava Metzia 84a who quotes this source but goes on to qualify that this is only allowed when the woman is thinking about a tzadik, not a regular other guy. He quotes sources that he says support this theory, but I didn't check them up. 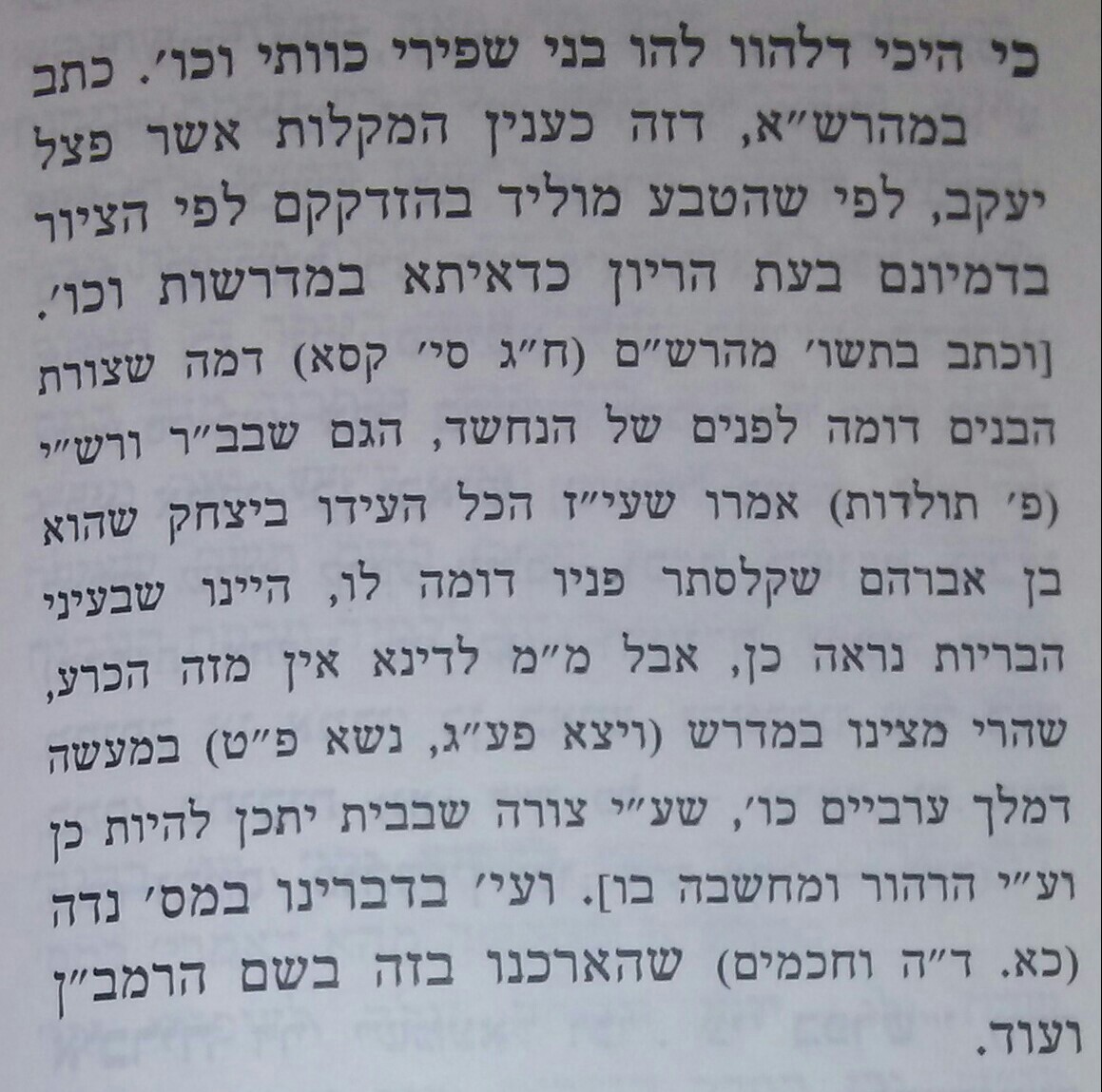 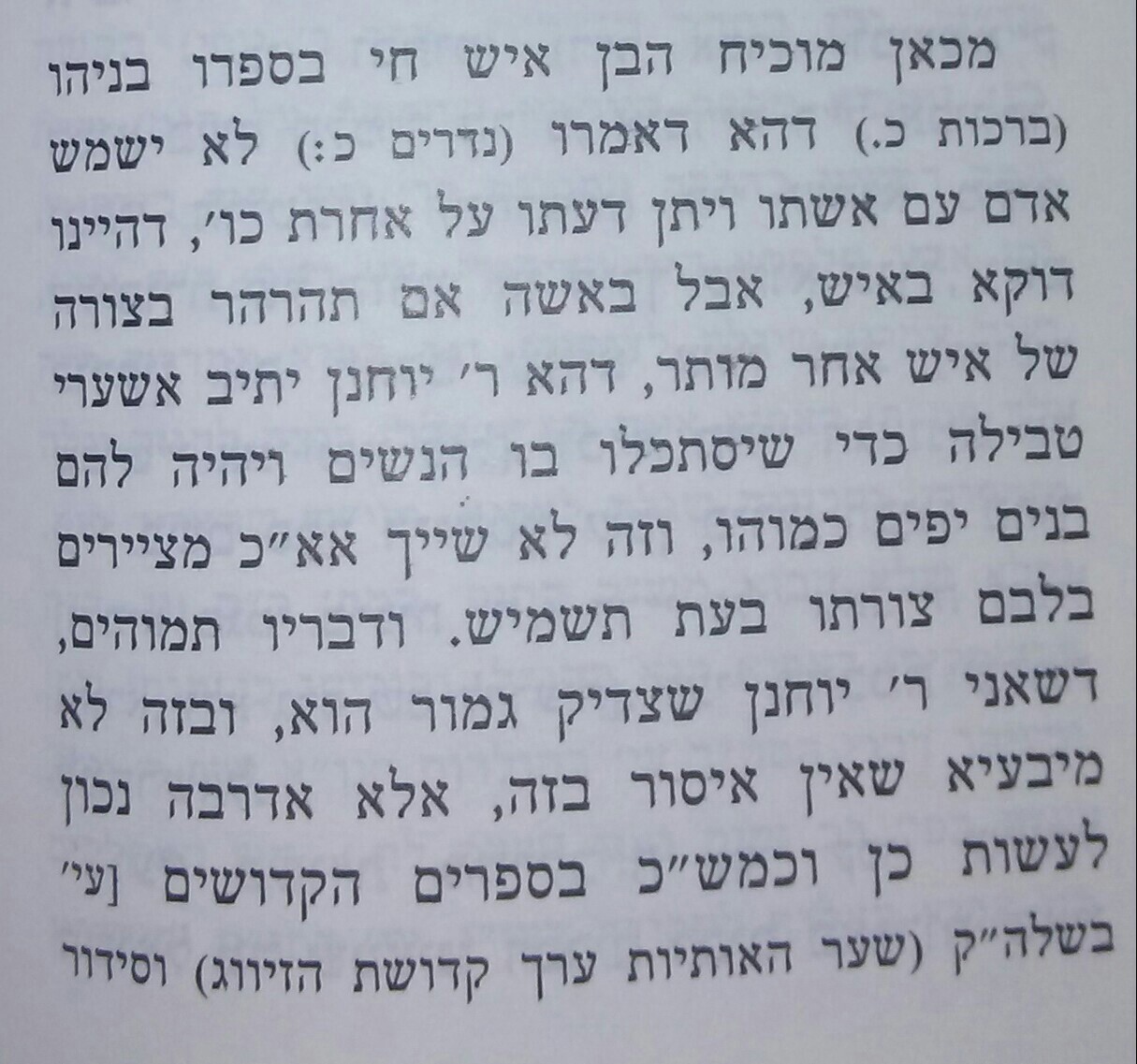 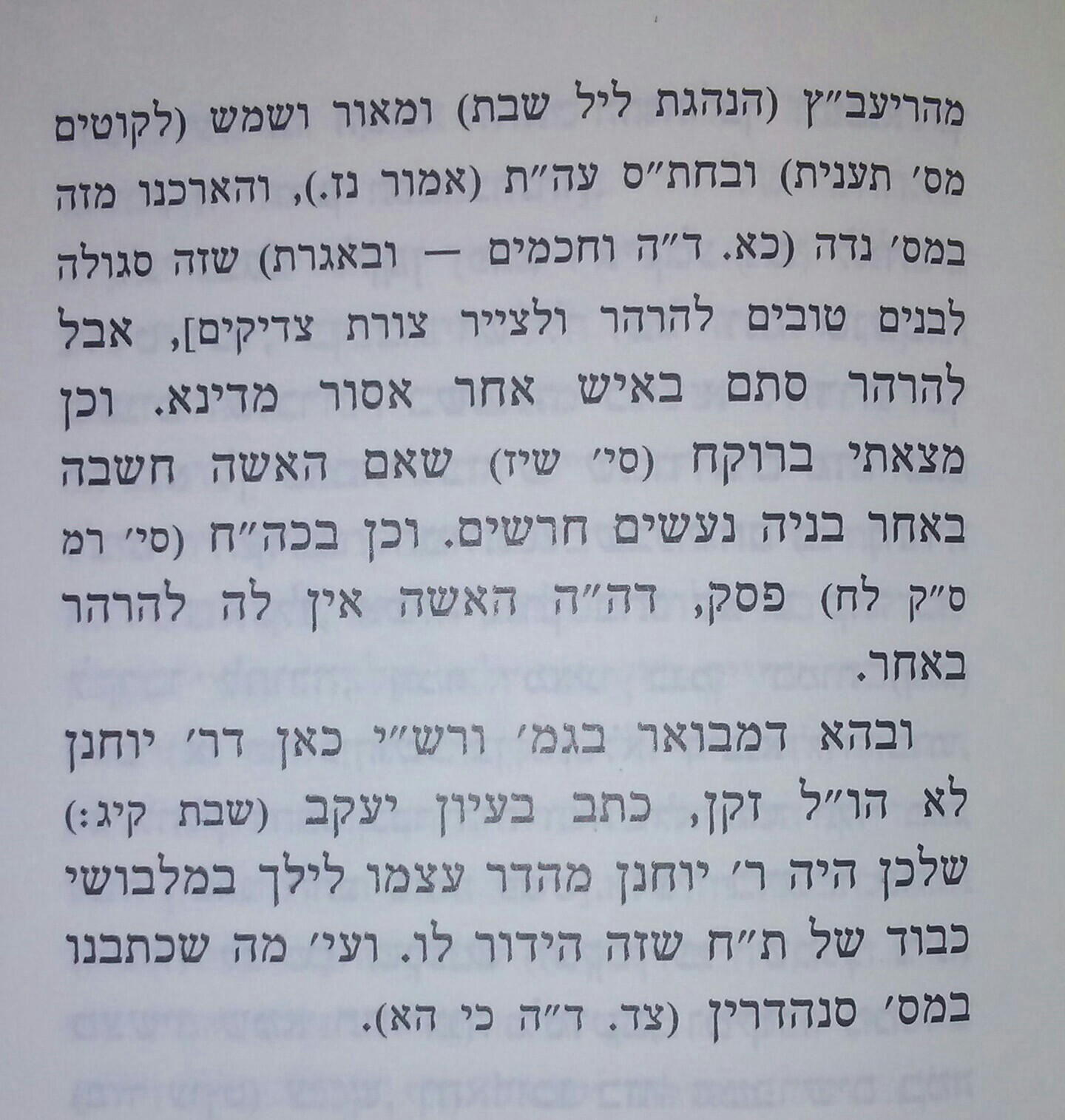 2
Visualizing the Rebbe during marital relations
3
Why is the son of אסנ״ת משגע״ח called a sinner?