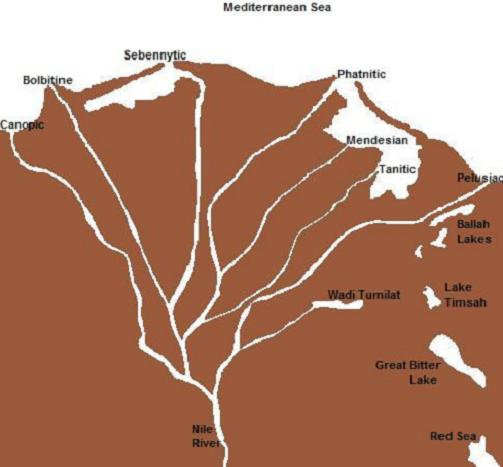 2
Who were the 'mixed multitude' that went up with the children of Israel in Ex 12:38?
6
Why did the Bnei Yisroel deviate from God's command to ask for gold and silver?
1
How long did the plagues last?
5
According to Rashi, how old was Avraham at B'rit Bein HaB'tarim?
6
Were Children of Israel killed in the plague of the firstborn?
6
How can G-d fight other gods?
5
How did the Israelites borrow garments from the Egyptians?