What is this tefillin minhag?

In this article discussing how Rav Eliezer Berland came to Breslov Chassidus, there is a photo of young Berland prior to his bar mitzvah, wrapped in tallis and tefillin.

I immediately noticed the minhag in which he has wrapped the tefillin, and it struck me as a bit odd. It is not the usual Ashkenazi method around the hand.

I'm not an expert on minhagim, but it seems that the "normal" Ashkenazi way of wrapping the tefillin is the Lithuanian minhag. I read a post on A Simple Jew about his minhag from Sudiklov and the hand wrapping looks just like the one in the photo of Berland. (Of course, Berland's tefillin are clearly wrapped inwards per Ashkenazi custom whereas A Simple Jew's are Chassidic and therefore wrap outwards.)

What is the origin of this tefillin wrapping? I have added a photo for convenience. I suspect the minhag might be from Ukraine since Sudiklov (as mentioned in the A Simple Jew blog) is a Ukranian village. Plus, maybe I'm making an assumption that the way R' Moshe Feinstein ztz''l wraps his tefillin is the way all Ashkenazim do. 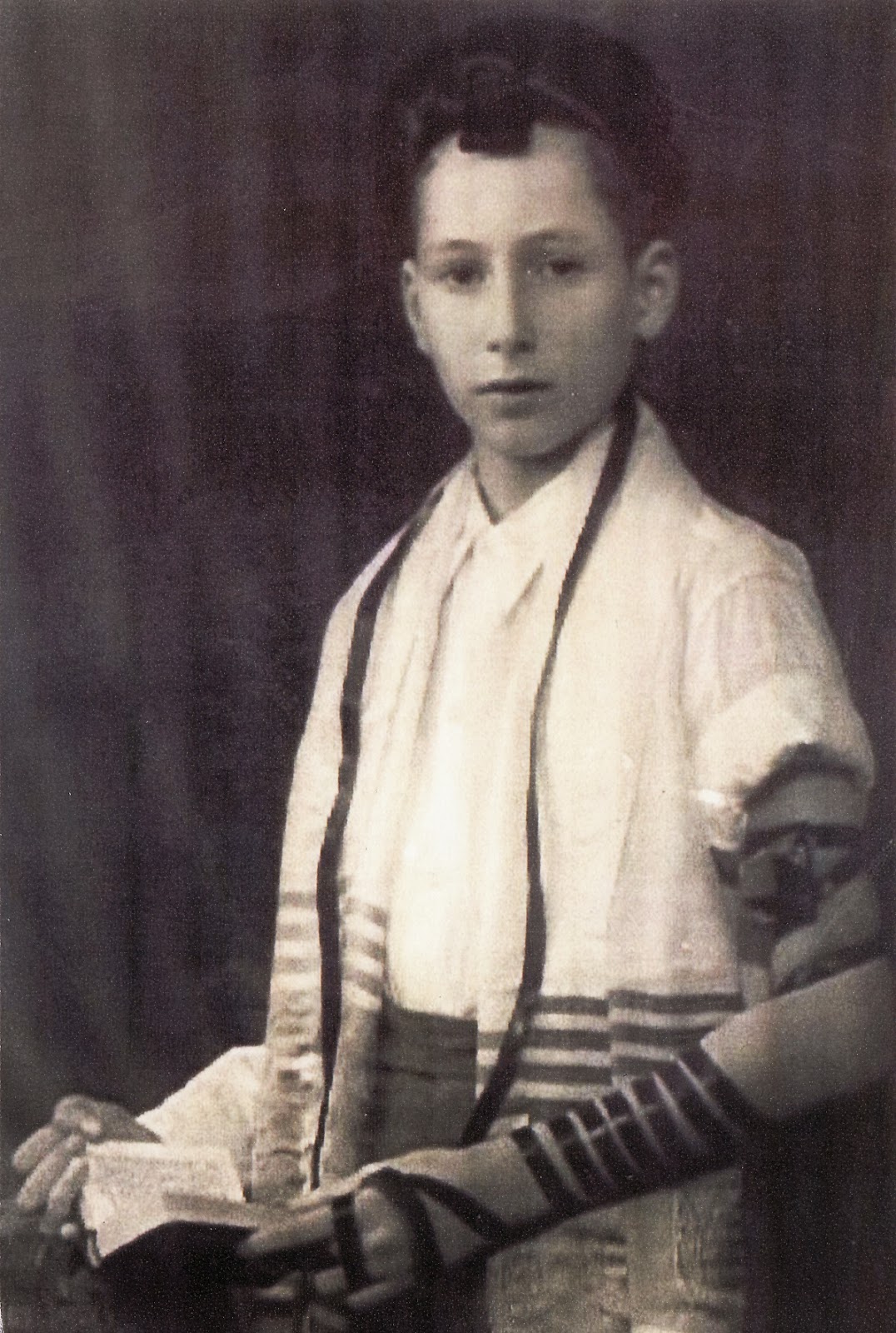 In Nit'e Gavriel, Hilkhot weHalikhot ber mitzwa, pag. 362 , picture 16, this wrapping is attributed to: ashkenaz, Alexander, Amshinow, Gur, and other hasidim in Poland and Lituania

Not the answer you're looking for? Browse other questions tagged minhag tefilin .

9
Direction of Tefillin Winding
6
Davening musaf alone on Rosh Chodesh
7
What Minhag Is This Tefillin Wrapping?
2
Did Bartenura really mention this minhag?