On tisha bav and during mourning Jews sit on the floor or low chairs. How low must a chair be to be permitted?

From the Chazon Ish and the Steipler it seems that even if it is higher than 3 tefachim its fine,as long as its shorter than a normal sized chair. 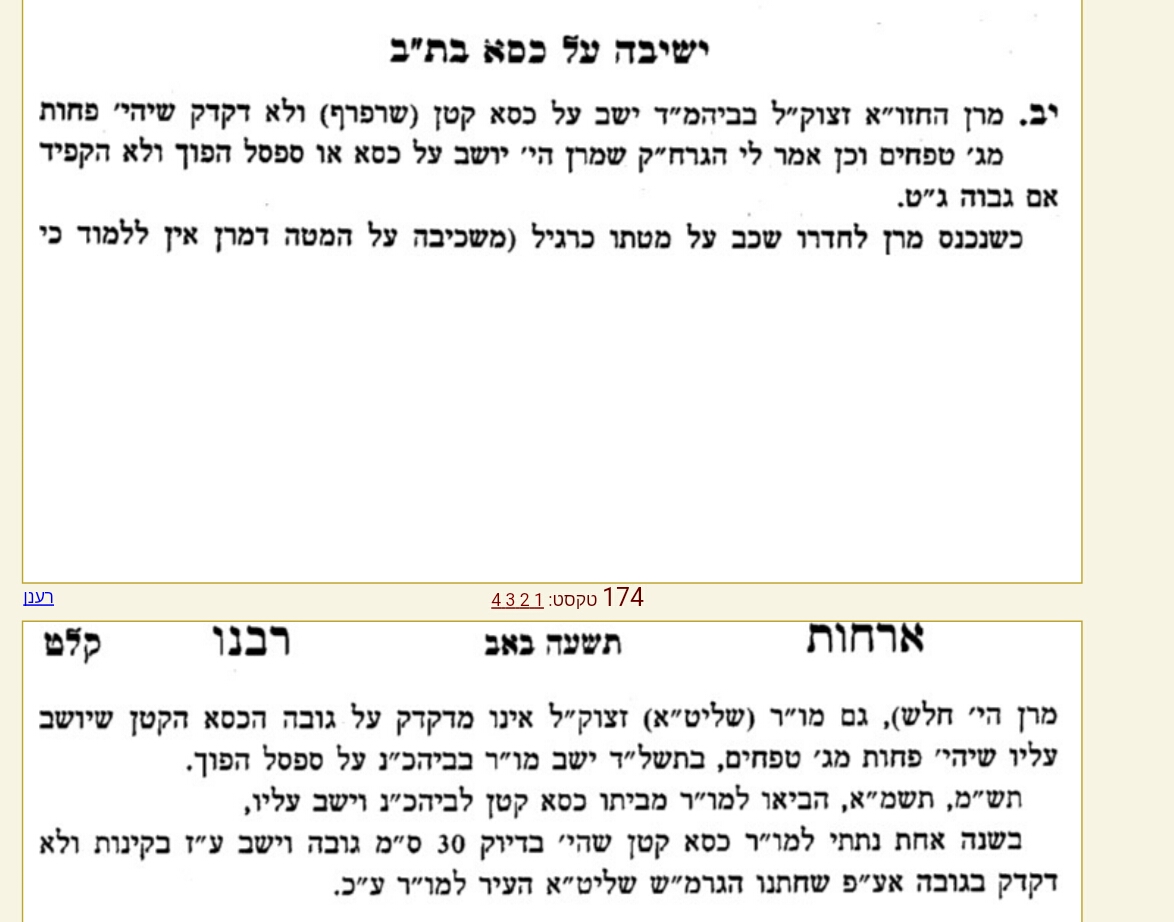 This article cites Rav Shimon Eider (Halachos of The Three Weeks: pg. 24) as stating that over three tefahim is prohibited.

However, I spoke with a posek who noted that this shiur is totally absent from classical literature, and that the literature speaks of being towards the ground, so rather than having an exact shiur, the practice follows whatever is considered low and towards the ground.

Regardless, once one accepts that one need not be directly on the ground, but may cover the ground, as the Magen Avraham (OH 559:2) states, and Shaarei Teshuva (ibid 3) encourages, or even a small pillow as the Peri Megadim (ibid EA 2) states, or a low bench as the Arokh HaShulhan (OH 559:4) states, then given that none of them suggest that the custom has some specific guideline, then although they do not employ the Tur's wording, the aforementioned inference would suggest that even more than three tefahim would be okay if it is still close to the ground.