Traditionally, the Torah is divided into paragraphs and sub-paragraphs graphically and is seen as being meaningfully categorized as such. As the Rambam codifies, the validity of a Torah scroll is dependent upon the correct graphical structure of the text.

In virtually all modern Chumashim, commentaries and Jewish publications, the reference numbers used are what we called Perakim, which were introduced by the Christians. This numbering system gained usage for a number of reasons, but much more with the advent of mass printing, especially since many early printers were Christians. The numbering of verses according to chapters wasn't done until 1551.

Sorry for the lengthy introduction. I believe that using a Chumash which follows the structure of Torah through the correct breakdown and organization is useful for a Jew to gain an understanding of how the Torah is meant to be laid out.

Are there any Chumashim in publication today which number the graphical paragraphs and sub-paragraphs as the main method of navigation for the Chumash? For example, a verse in the third Setuma of the second Petucha of a Sedra might be ז(ג):יד, or what have you?

product-recommendation pentateuch-chumash publications
Share
Improve this question
edited May 16 '17 at 20:50

Rabbi Aryeh Kaplan's 'The Living Torah' incorporates this order (see also his intro. for a brief discussion of this highlight in his edition), as does the Koren chumash. 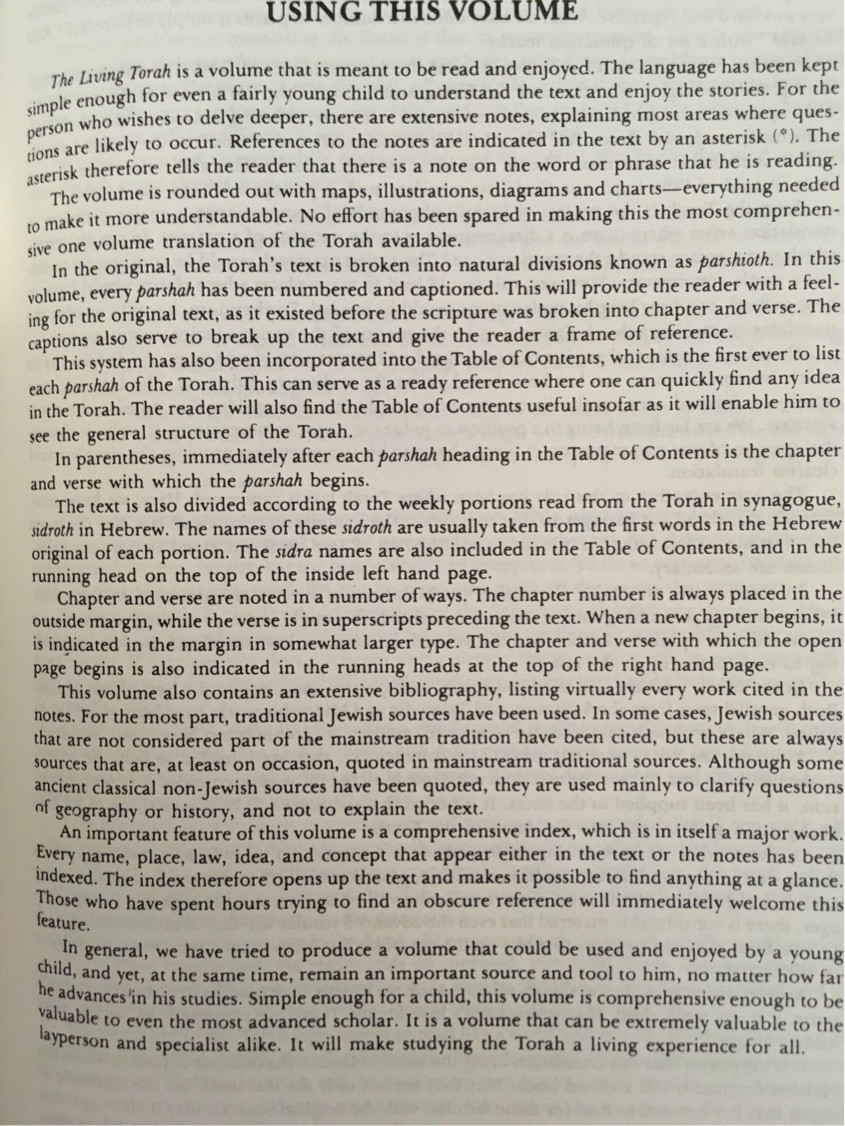 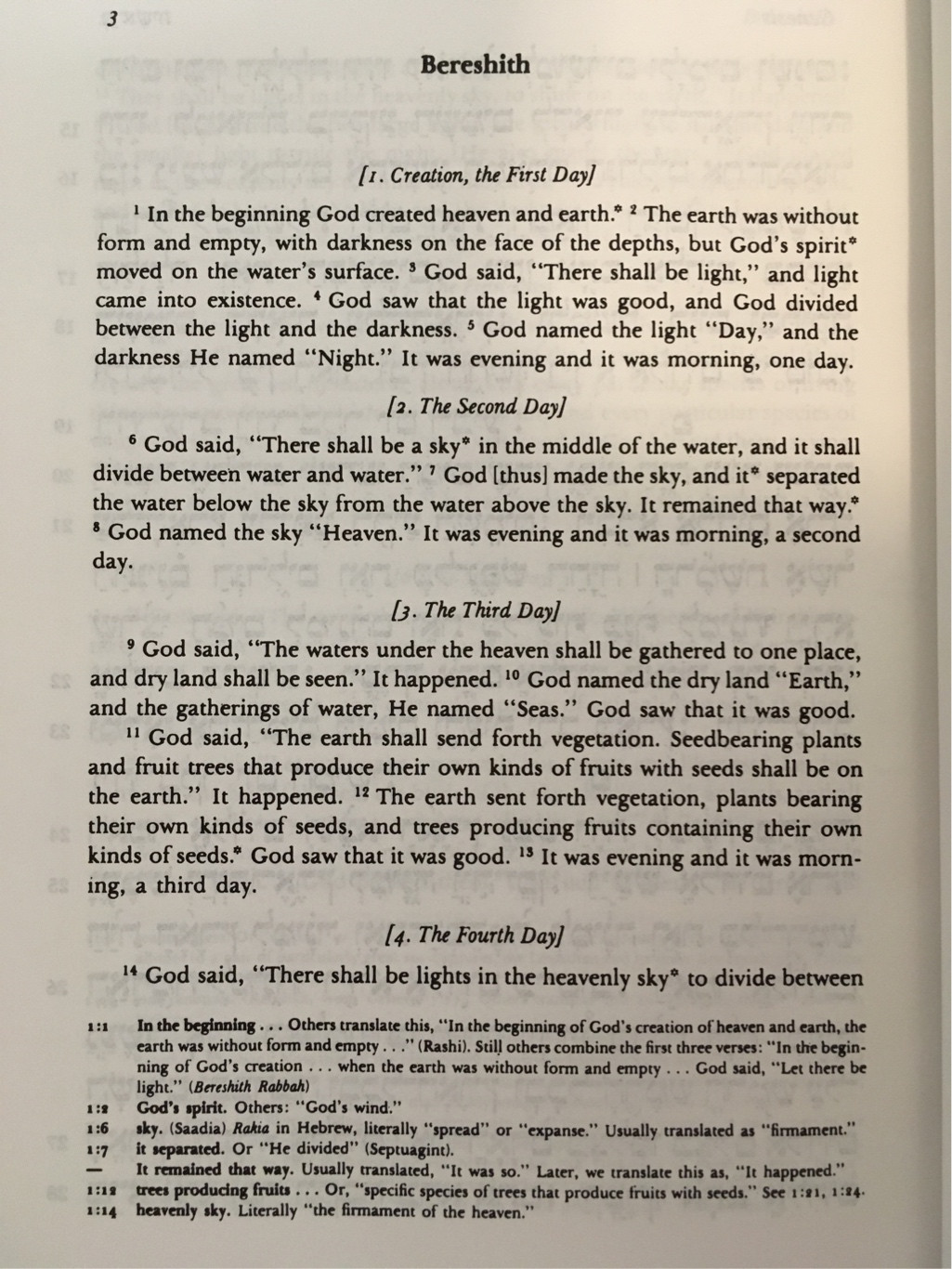 As noted by @Qoheleth in answer to a related question, the Shiva LaBitzaron chumash (available for purchase in Israel here) seems to be an example of what you're requesting.

Jews later adopted these chapters due to their convenience, but in recent years there has been a move back to the traditional Jewish divisions. The Koren Tanach, published first in 1961 emphasized the parasha over the Christian chapters, and a more recent edition, Shiva Le’Bitzaron, does not include the chapters at all.

Edit: On second review, the Shiva LaBitzaron chumash (at least based on the end of this interview [2:19 on]) e.g. a does not seem to literally number every one of the petuchot and setumot. To do so would be an unusual system inasmuch as many sections of the Torah use the petuchot and setumot slightly differently, e.g. within a verse and/or between each of a unified list of verses (see e.g. here and here).

Not the answer you're looking for? Browse other questions tagged product-recommendation pentateuch-chumash publications .

16
Why do we still use the non-Jewish way of delineating chapters in tanach?
7
Source for Jewish Chapter breaks in Tanach

2
How do we get Parshot and Sefarim within the Chumash?
4
Where can I find Chumash and Rashi review questions
1
Chumash Translated into Old Persian?
5
Chumash with Shoresh highlighted
4
Hirsch chumash online
2
One Volume Chumash with Rashi Menukad
1
Online chumash with kometz katans indicated