PTIJ - Why does Rabeinu Hanan'el wear that hat? [closed]

Ask Question
Asked 2 years, 11 months ago
Active 2 years ago
Viewed 217 times
5
Closed. This question is off-topic. It is not currently accepting answers.

Every time I happen to glance over in the direction of Rabeinu Hanan'el on a daf of Gemara, it seems he is wearing an odd flat-shaped hat. What's with that — is it a fashion statement of some kind? 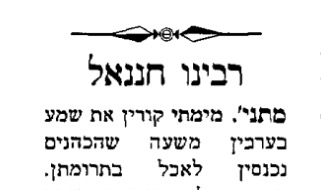 We know that Rabbenu Hananel was Italian, for Rabbenu Avraham ibn Daud writes that his father Rav Hushiel was one of four captives taken after leaving Bari. That being the case, given styles from the period, it seems likely that he wore a chaperon. 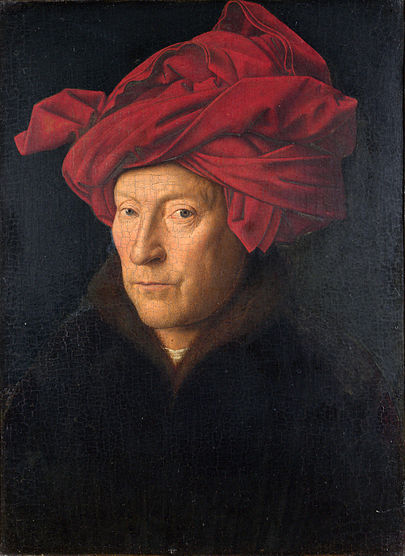 As a tribute to this memorable hat, some editions of the Talmud add such a hat to Rabbenu Hannanel. Some editions even add them to others, so they don't feel left out.

It is a Davar Yadua that many Talmidei Chachamim wear strange looking hats in the winter. It is likely that at least some parts of the first printing of the Vilna Shas was completed in the winter, so as a "lo pelug", the printers left Rabbeinu Chananel's (and others') hat(s) on!