The Talmud (AZ 27b) and in the Tosfot talks about the issur to frequent the מינים and to cure by them:

1) Is another benefit permitted? For example, to receive a gift from him? Or the man became like an איסור הנאה , a דרבנן extension to the issur to benefit from an avoda zara?

2) In the history, there was some mathematicians that were religious or theologists. So, is it permitted to use "their" theorems? Is it considered a profit from the מינים ? ("to use" include to use them in a mathematical proof, but also in everyday life... when using a system based on this 'technology'.)

3) IMHO, in almost all cases, if he did not discover this, another man did. Just question of time. But, now, the theorem is called on the name of the מין so maybe remains some אתי לממשך בתרייהן ?

4) Or, sometimes, even they were not, but, they learned mathematics from missionaries etc. Does the problem propagate ?

5) More recently, a computer language was created by a missionary. (I suppose, with a growing up team around him -- as usual in hack community.) Is it permitted to program with this language? Or, much more important: to access a website that runs this language?

Igros Moshe Even HaEzer (1:96) (not on Hebrewbooks) says that it makes sense to say that only about holy things (like writing a Sefer Torah) there is a decree against "leaving a name for the wicked (meaning Apikorsim - heretics)".

Therefore, one's allowed to use and call medical or mechanical inventions after them. 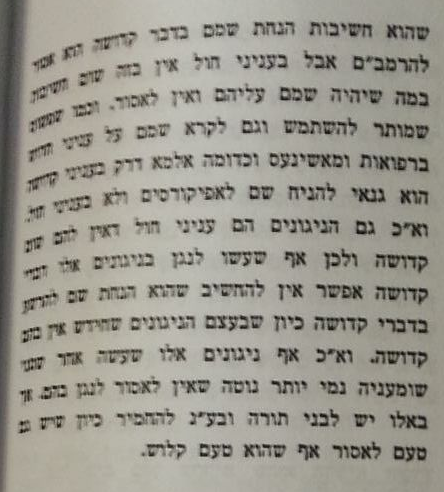 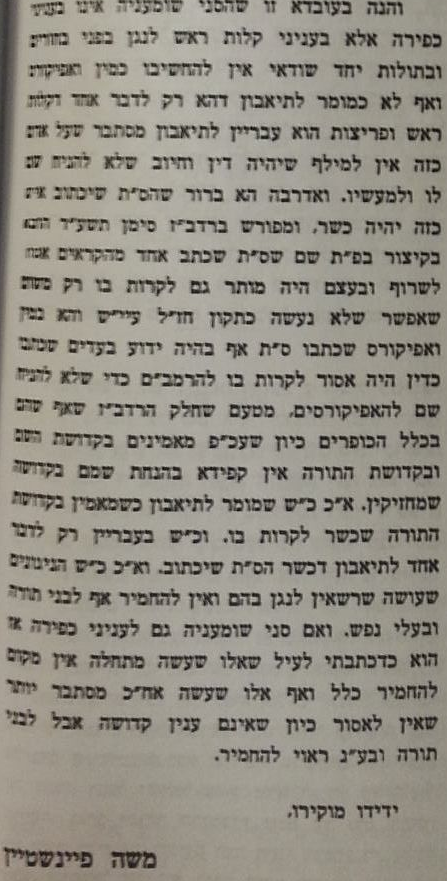 Not the answer you're looking for? Browse other questions tagged avodah-zarah masecheth-avodah-zarah .