Where would I get this type of hat?

Below is a photo of R' Elio Toaff ז”ל with HH Pope John Paul II. In it, we see R' Toaff wearing a hat traditionally used in certain Ashkenazi and Italki communities, which many Jekkisch chazzanim, such as R' Ezra Lasdun of Breuer's maintain.

Where could one (especially a chazzan or rav) purchase a hat of this type? 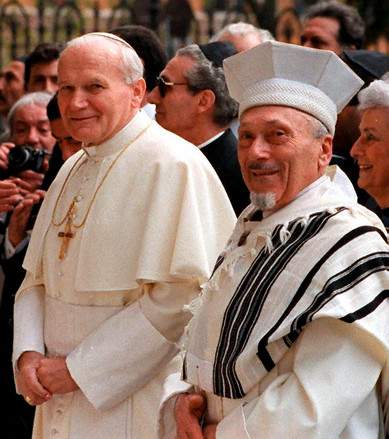 A little late, but the Chazzon Sheini of Shaare Hatikvah got his made by a local seamstress.

Not the answer you're looking for? Browse other questions tagged product-recommendation hats .