How authoritative is the Kitzur Shulchan Aruch?

The Kitzur Shulchan Aruch makes some clear statements that do not reflect the range of opinions. For example, Ch 53 #2, "...in the case of...vegetables, which are eaten after they are cooked, when the soup is also eaten, this is the halacha: over the soup you say borei pri ha'adamah, even if you do not eat the solid food." (See attached photo.)

To what extent is the Kitzur Shulchan Aruch considered authoritative? How widely accepted is the KSA among ashkenazim? 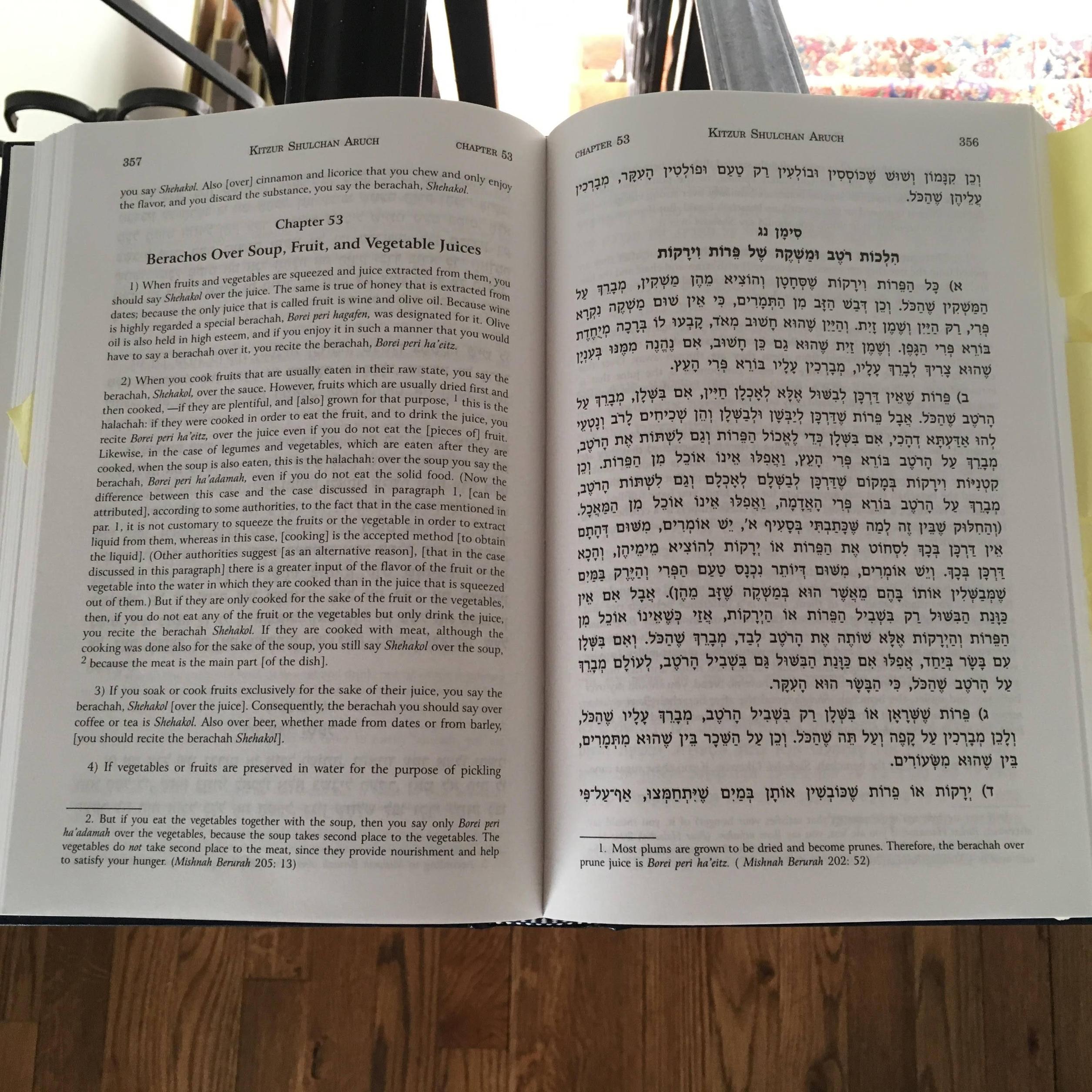 In general the K.S.A. doesn't necessarily reflect accepted halacha in the sense that, for instance, the Mishna Brurah does. I don't think it's generally used by poskim when formulating a psak. Many erroneously assume it's more authoritative because they understand the title to imply that it's just an abridged version of the Shulchan Aruch (when in fact the author, Rabbi Shlomo Gantzfried, often includes his own halachic opinions), and because it's a ubiquitous sefer due to its simplicity and great readability. See also Wikipedia.

(This is not meant to insinuate that Rabbi Gantzfried was any less of a scholar than the authors of other works; it's only an observation about the degree to which K.S.A. is used today for psak. I also did not mean to imply that he was somehow wrong to include his own halachic opinions.)

My experience with the Kitzur is that many Chassidic groups consider it authoritive. The main exception to my knowledge is Chabad which relies on the Shulchan Aruch HaRav.

R. Hershel Shachter told me that in general, learning Kitzur Shulhan Arukh is preferable to learning Mishnah Berurah, for multiple reasons. One of which, is that it is clearer. The other relates to the Mishnah Berurah's propensity towards humra.

8
Why not send a substitute for Benyamin (sources)?
8
Saying loshon hara to a spouse or close relative