According with this article, Midrash Chad Shenati was discovered in the Cairo Genizah almost a century ago. It is an early medieval midrashic collection most likely of eastern provenance, dating from the late tenth/early eleventh century.

Does anybody know any additional information about this? Is there any discussion as to its validity or its use in other sources in ancient/modern times? It was already published? Is this Midrash available online somewhere?

All Genizah manuscripts are uploaded to the Genizah website (sign-up, for free, required) and can be viewed in the Cairo Genizah section. The portion of Midrash Chad Shenati quoted all over the internet is numbered CUL: T-S C2.42 - CUL referring to the Cambridge University Library collection, also known as the CUL Cambridge collection.

I asked the Genizah site about this midrash and I received the following list of manuscripts which they said are considered to be part of this midrashic anthology:

And they recommended further to check out the bibliographies of each manuscript.

I haven't gone through all of them yet, but as the three I've seen so far are titled מדרש על התורה, I assume they all are.

From what I've managed to gather, all relevant midrashim were published in the two volumes of Jacob Mann's The Bible As Read And Preached In The Old Synagogue, which from what I understand is a book about the the annual and triennial Torah reading cycles; Mann based some of his theories on the discovery of what appear to be annual-based Midrashim, i.e., midrashim that open up with the first words of the parshas all communities follow nowadays. Unfortunately, these books are not available online. They can be bought used in some online stores and many libraries also have them, but obviously, due to corona-restraints, accessing those isn't quite so simple.

Edit: I've just discovered that the midrashim were republished separate from Mann's book, as מדרש חדש על התורה, which can be bought here, here or here.

In the search engine, in choose library, choose the Cambridge CUL: 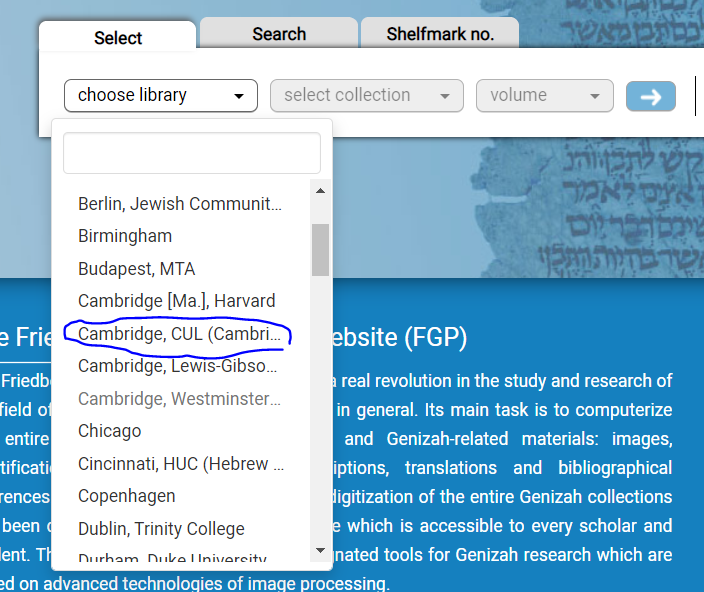 Next, in select collection, choose the T-S A-K: 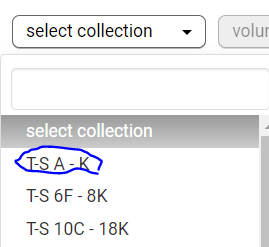 Then, you may choose which set of manuscripts you want. For example, T-S C1: 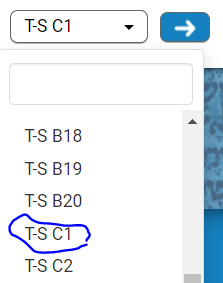 Here you may select which portions of the set you want to view: 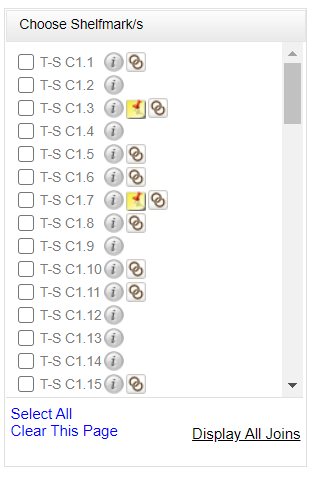 After selecting the texts you want, you can choose a command. For example, to view transcriptions, press Transcriptions. To view scans of the texts, press Images. And so forth. 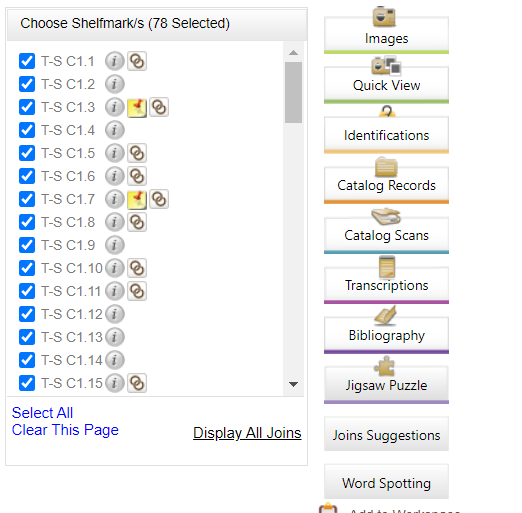 Not the answer you're looking for? Browse other questions tagged history jewish-books midrash archaeology genizah-storage .

8
Is the midrash about the moon and sun being the same size intended literally?
5
Is the Hebrew Biur of Moses Mendelssohn Available Online
1
Authorship of Midrash Tehillim
4
First edition of Mesillas Yesharim available online?
1
Genesis Rabbah (ch. 1 “On Creation”) available online?
4
When was the Midrash Tanhuma written?
0
Is the Kafich edition of the Rambam's peirush on Mishnah to Mesecht Keilim available online anywhere?