What does the torah say about racism? [duplicate]

Ask Question
Asked 3 years, 4 months ago
Active 8 months ago
Viewed 587 times
1
This question already has answers here:
Is it wrong to be racist? (3 answers)
Closed 3 years ago.

What does the Torah say about racism?

People today do not agree anymore what racism is.But I think we can use the word Racism .I can't remember anywhere in the Torah where they talk about skincolor.

Maybe there is something in the Talmud about racism?

Rav Yaakov Kamenetzky in his book on Chumash - Emes L'Yaakov (Parshas Noach 9:25) states emphatically that the Torah is not racist. Basing himself off the Gemara in Sanhedrin (37a) which states: 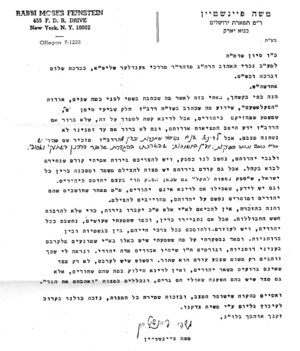 Not the answer you're looking for? Browse other questions tagged torah-study .

6
Does anyone know any information about Mifal Hashas?
11
Are there unnecessary words in torah?
4
Learning Torah without understanding
3
Definition of the term “Talmud” in the phrase “Talmud Torah”
0
What does it mean that learning torah is greater then respecting parents
0
Source to not learn Torah from a Rabbi who is overweight
8
Analysis of an answer to “Why does the Torah begin with the letter bet?”