What about the Yemenite way of wearing a Tallis? They just put it over their shoulders and have all four corners in the front. Are they breaking Halacha?

There is no true Halacha on how one wears their tallith. Even when halakhic decisors such as Maran Qaro make such statements, it is not for the intended purpose as being a binding halakha. You see this very clearly if you just read a few sentences before your quote:

4) In Egypt the most common way is that one drapes all four ṣiṣioth to their front and the tallit is folded on their neck. And it's appropriate to inform them in their time of wrapping. He blesses and wraps his head and most of his body in it and will stand up in the space of four cubits and afterward will drape it over his shoulder.

Also, before Maran ruled the way he did, there were many other methods brought down for how to wear a tallith. Including all 4 sith sith in front, all 4 in back all thrown over one shoulder, and the list goes on. The Yemenites were not the only community in recent times to wear their tallith with all 4 in front. The original Ashkenazic custom was also to wear all 4 in front. 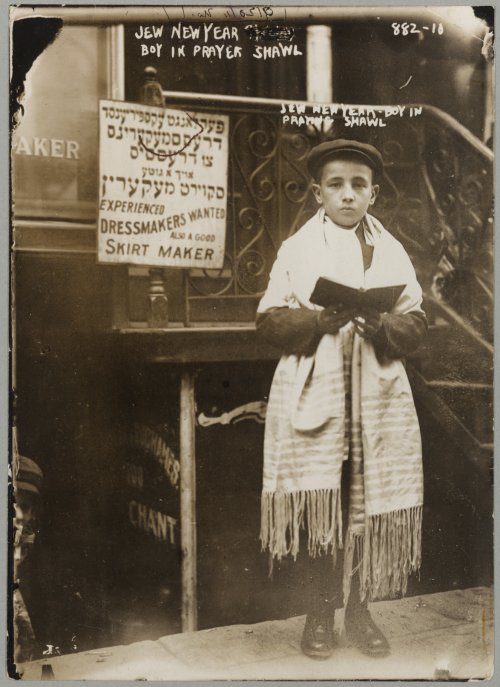 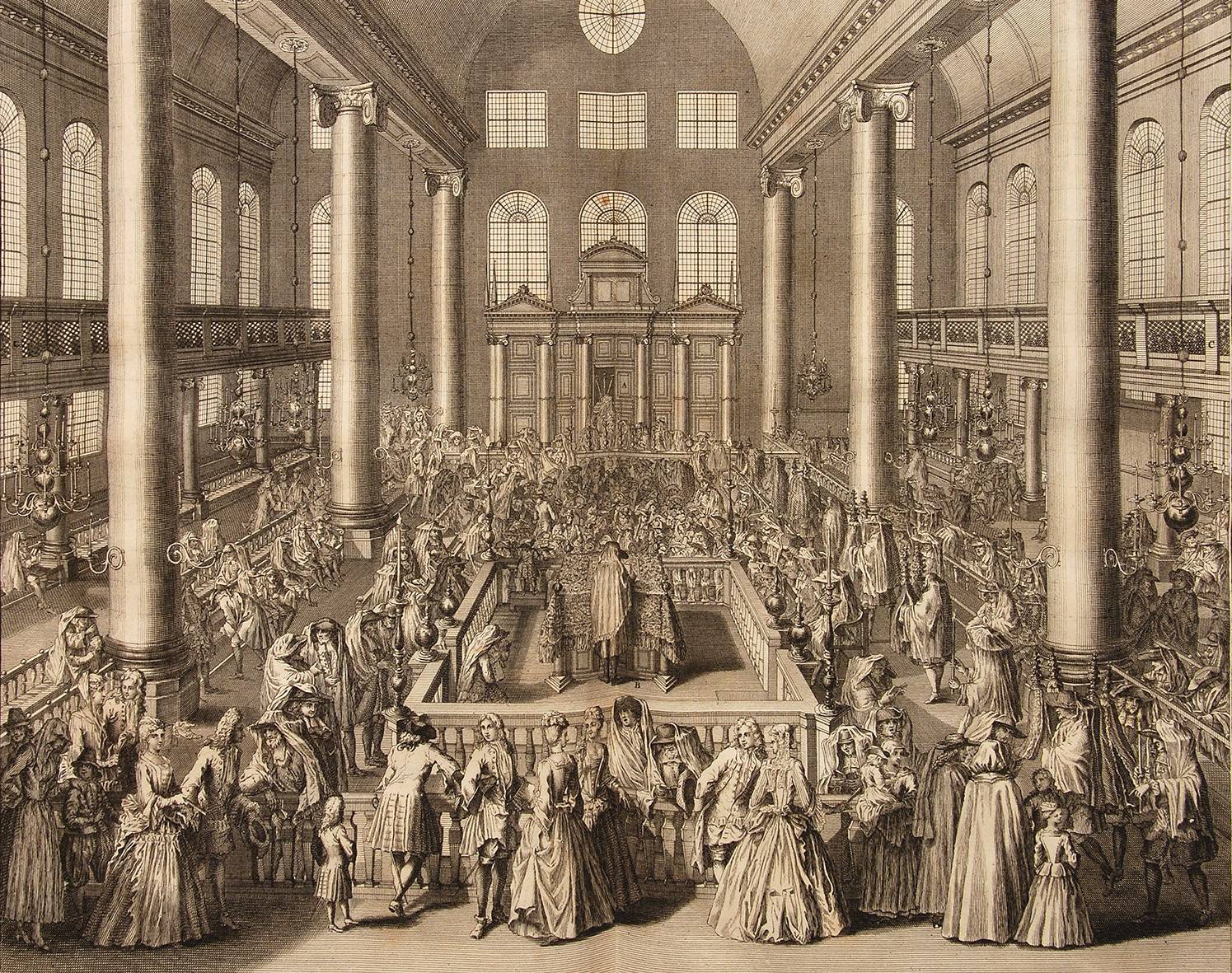 Here are some other examples of how other communities wore their sith sith. Notice that they are wearing it as an actual GARMENT, not just some extra cape they plop on when they walk into an air conditioned synagogue. The photos are a mix of Afghans and Yemenites. Thanks goes to MoriDoweedhYaa3qob for these pictures. 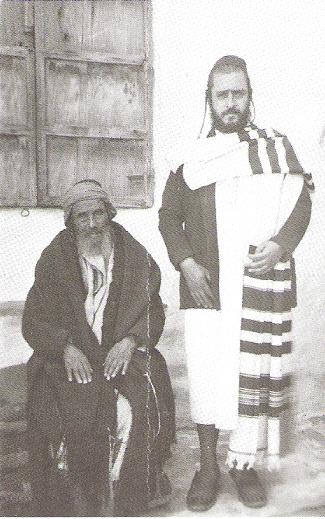 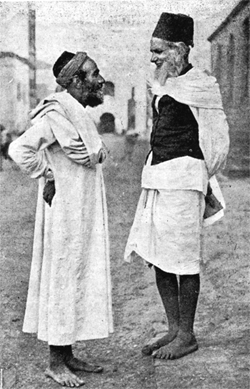 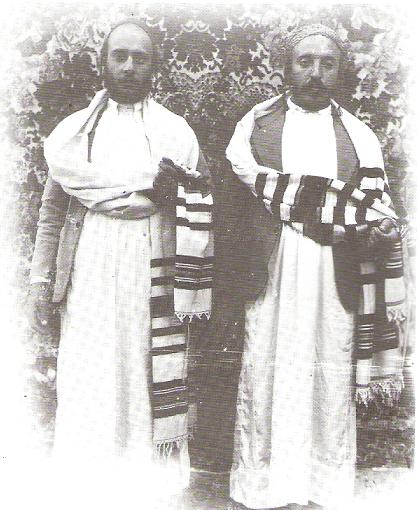 Not the answer you're looking for? Browse other questions tagged halacha tzitzis tallit-gadol yemenite-temani .

8
Yemenite Sefira
5
May an Ashkenazi wear Yemenite Tzitzith?
3
Torn Tallis Gadol
2
Are there opinions who say you can't wear all four tzitzit in front, as the Temanim do?
6
Why do the siddurim ask us to gather all 4 tzitzis before saying Shema?
1
Can a Sephardi Jew use Yemenite-style Tzitzit?
4
Why are tzitzis on a tallis katan tied the way they are?