Is there a prohibition against long hair for an Orthodox Jewish man?

Is there a prohibition against long hair for an Orthodox Jewish man? If there is, at what length? Past ears? Shoulder? At what point is it considered long hair?

This is an argument amongst the achronim.

See Yoreh Deah siman 178. The Shulchan Aruch writes not to grow one's hair like the non Jews do and not to shave the sides while leaving the hair on top.

Shach there #1 brings the Ateres Zahav who says this is actually all one prohibition. Don't grow hair like them which is shaven on the sides etc. The Shach goes on to quote the Bach who says there are two separate prohibitions and the prohibition to grow hair refers to growing it for beauty like the girls do, which (for men) is disgusting and haughty. The Prisha writes the same.

At YU this Boston boy was one of the organizers of a big protest. Flyers went up all over campus. The flyers included some comments about Israel. The Rov was strongly opposed to mixing Israel with Vietnam. At the beginning of shiur one say, he had that boy summoned into his classroom on the fourth floor of Furst Hall. The boy came in wearing jeans and sandals, sporting long hair and a scraggly beard. The Rov told him that he had until the end of shiur to change the flyers by deleting Israel from them. The boy dutifully complied. Toward the end of the day’s shiur he returned to show the Rov the new flyer. Satisfied, the Rov complimented the young man and told him that he had acted like a real ben Torah [literally, “child of the Torah”; a learned person]. The class erupted in laughter.

Later the Rov mentioned to me that he was quite upset with the students in the shiur for laughing. “I know why they laughed,” he said. “But who says that short hair and a clean-shaven face are what the Torah wanted?”

As other people have mentioned in the comments:

Nazirites had to have long hair as part of their vow. It's hard to conceive that the Biblical Category of Nazirites, given directly from the Torah by God, and associated with higher holiness, would be violating a prohibition. Also the Rabbis in the gemara never mention anything problematic with the Nazirites having long hair.

Also there have been Jewish groups that have been discovered to have the minhag of having long hair. One such group is the Habbani tribe of Yemenite Jews: 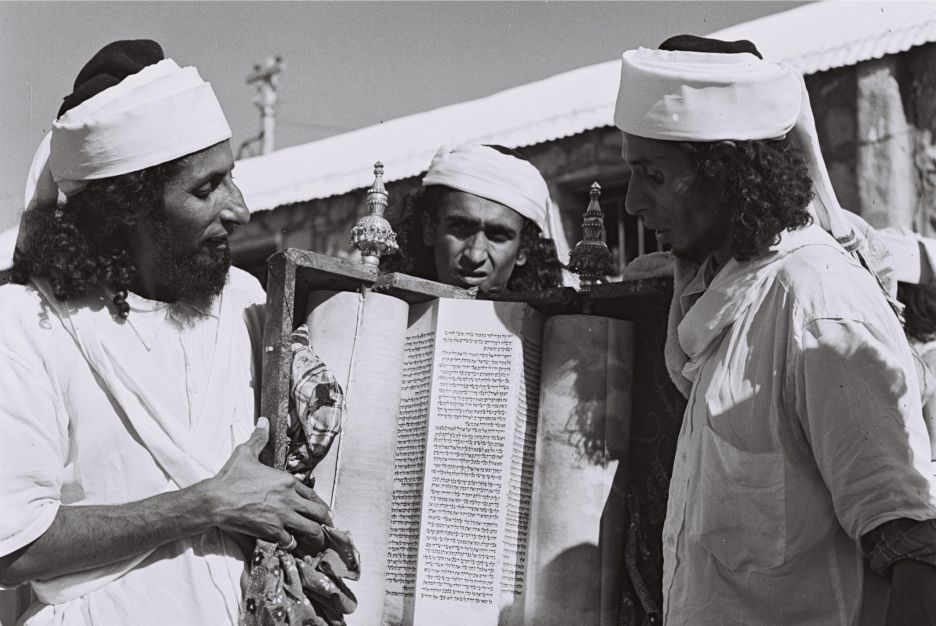 In short: Even if there were Orthodox groups or communities that explicitly or implicitly discouraged men from growing long hair, they don't have much of a Biblical (or Halakhic) foundation to stand on. And anyone who says it's not proper for "Jews" to have long hair are insulting the Jewish communities who have a minhag of long hair.

Not the answer you're looking for? Browse other questions tagged halacha men-male hair size .

5
Hair dyeing for women
15
Why is hair sometimes considered *erva* (nakedness) but sometimes not?
4
Source for long payos
5
Is there a prohibition against being a hypocrite?
9
Minhag for married women to cover their hair in bed
0
Prohibition against washing clothes on Erev Shabbat
1
Straightening Hair if a person's community accepts it as masculine