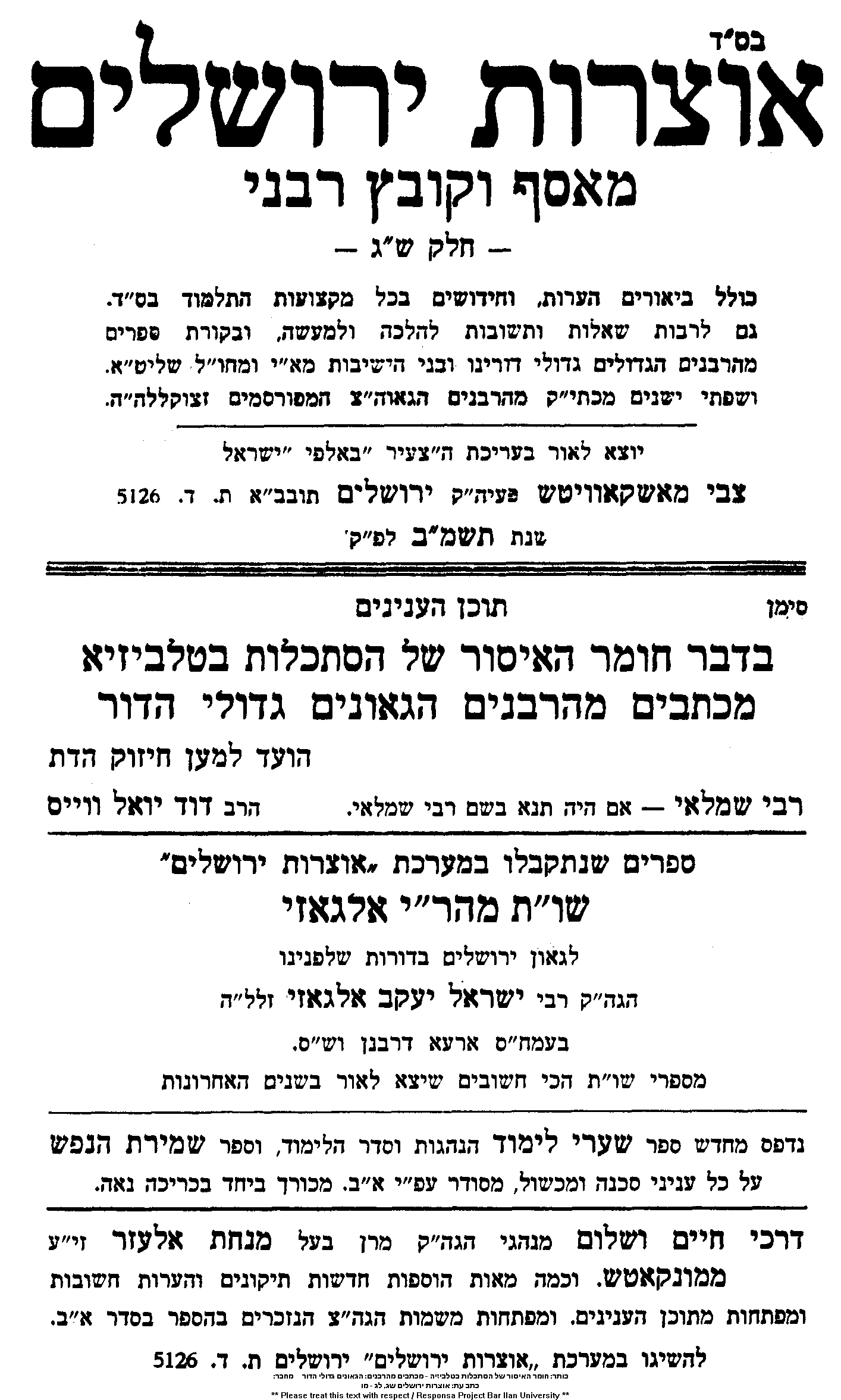 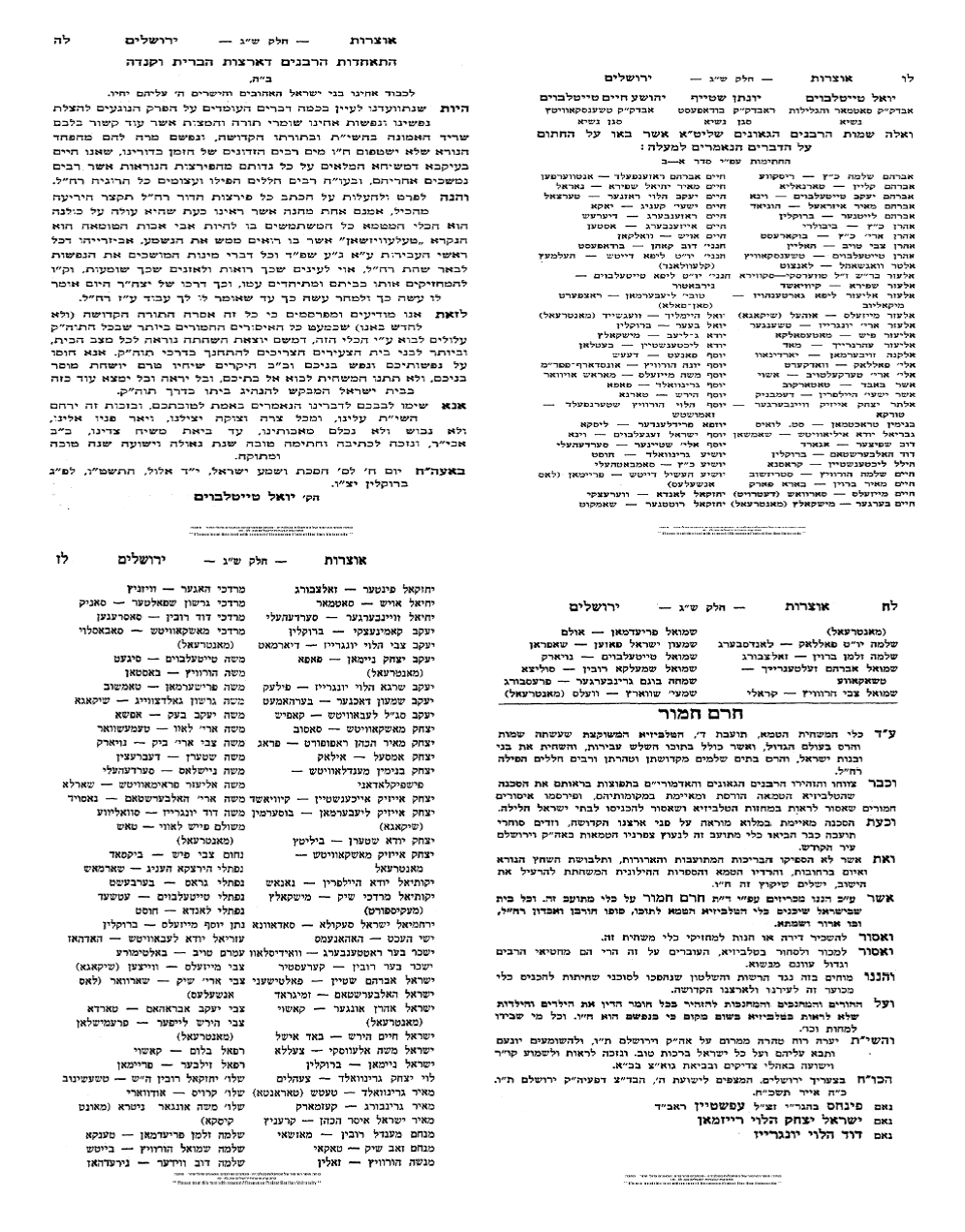 9
Publisher prohibiting purchaser from sharing
0
Mezuza in a room with a television
6
Erasing part of a letter on Shabbos
2
Are the tagin considered part of the letter itself?
4
Returning a wrongly delivered letter
7
Television on Shabbos
3
Igros Moshe citation: prohibiting giving a lighter to a smoker
3
Are there any halakhic issues with watching television or youtube videos during sefiras haomer?
2
Extending the Leg of a Letter to Remove Sheimos