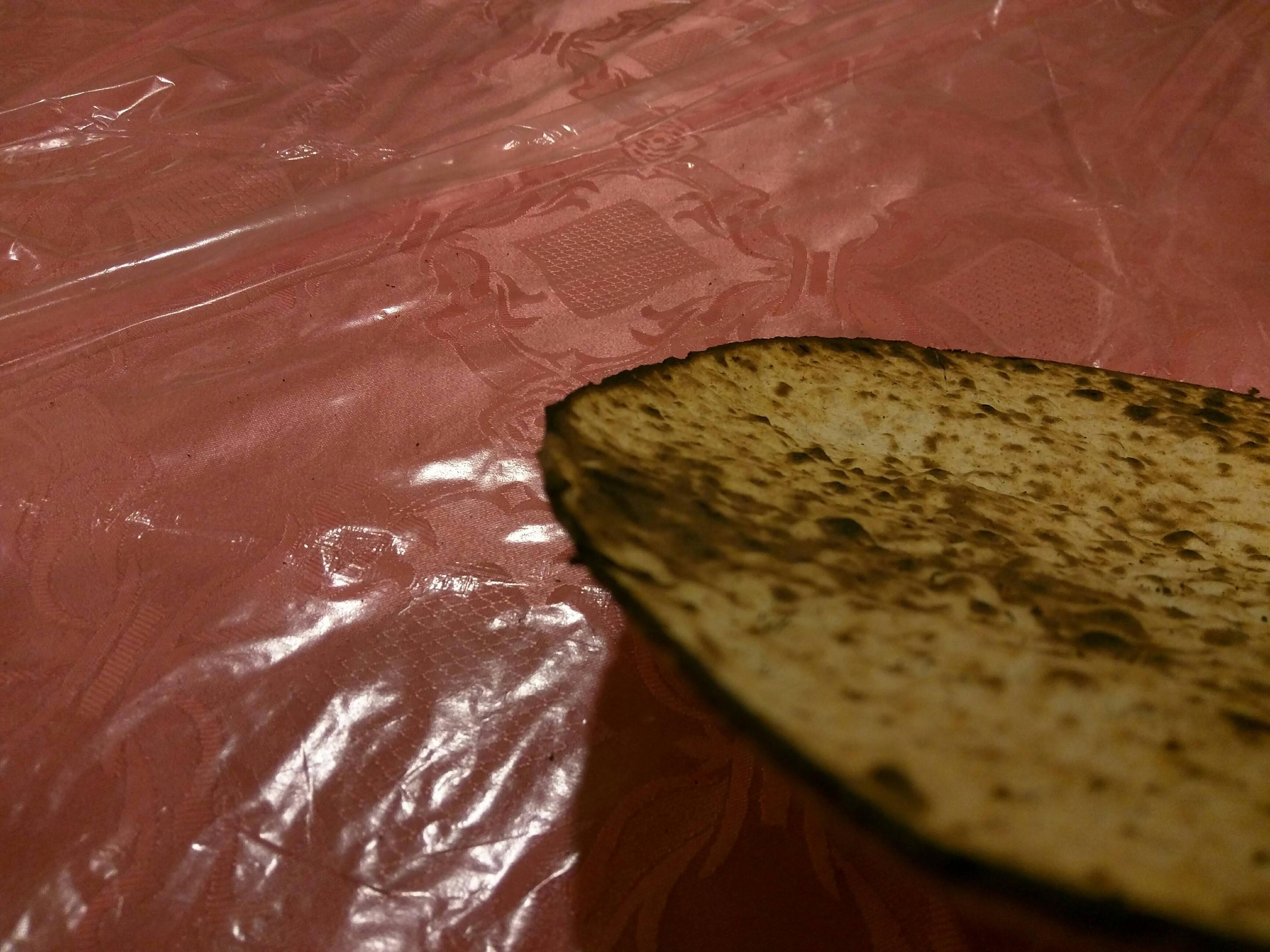 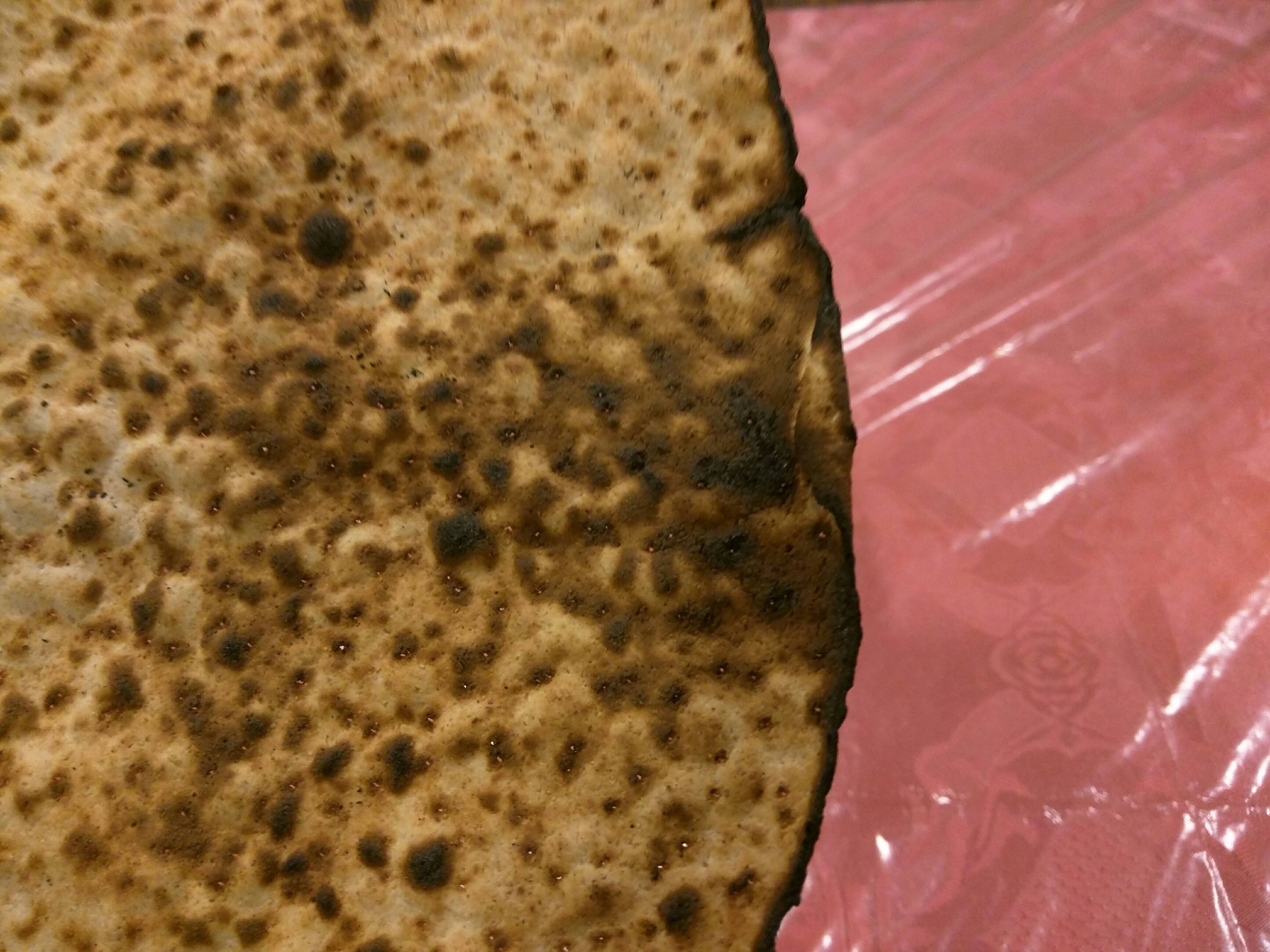 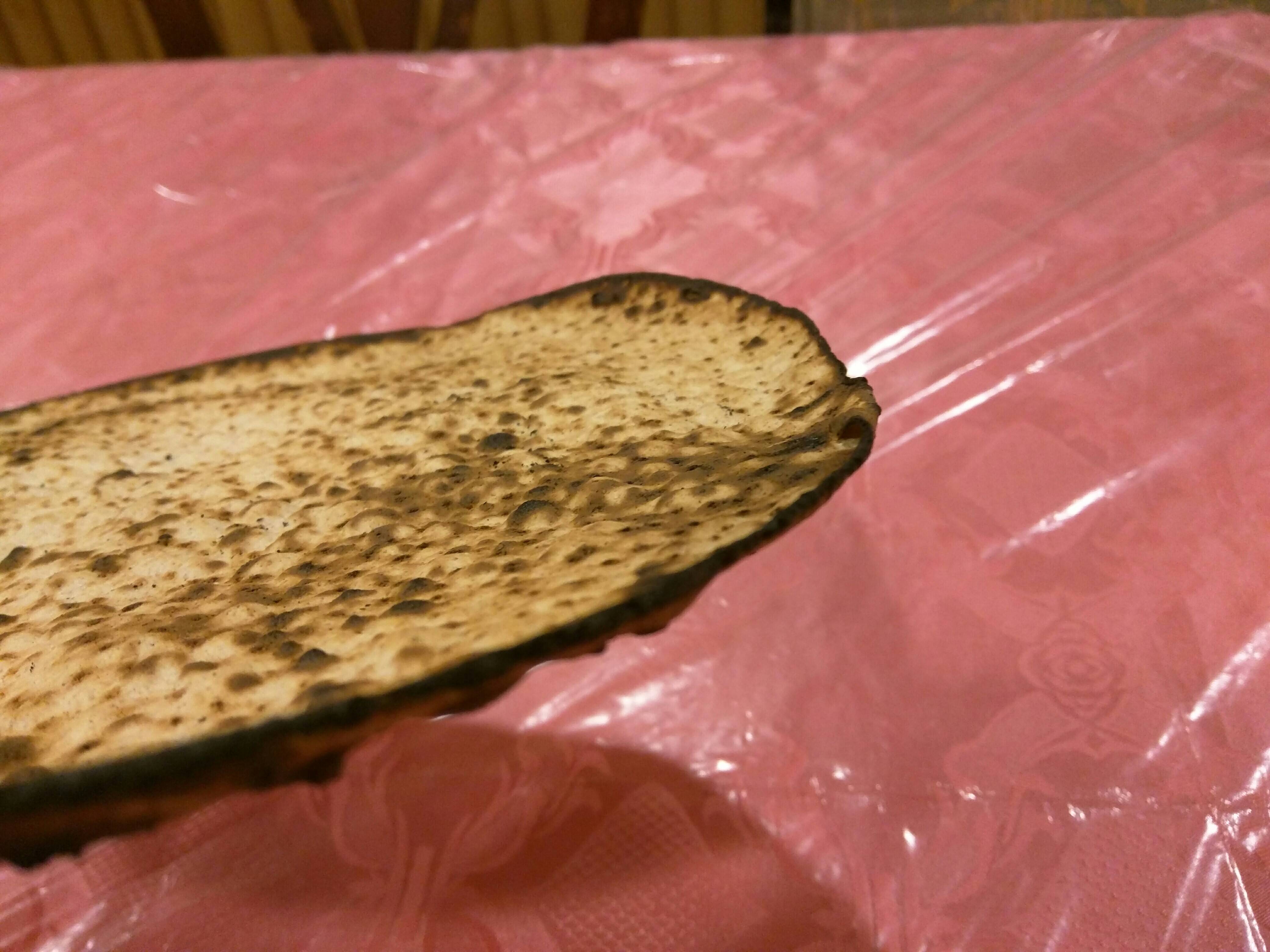 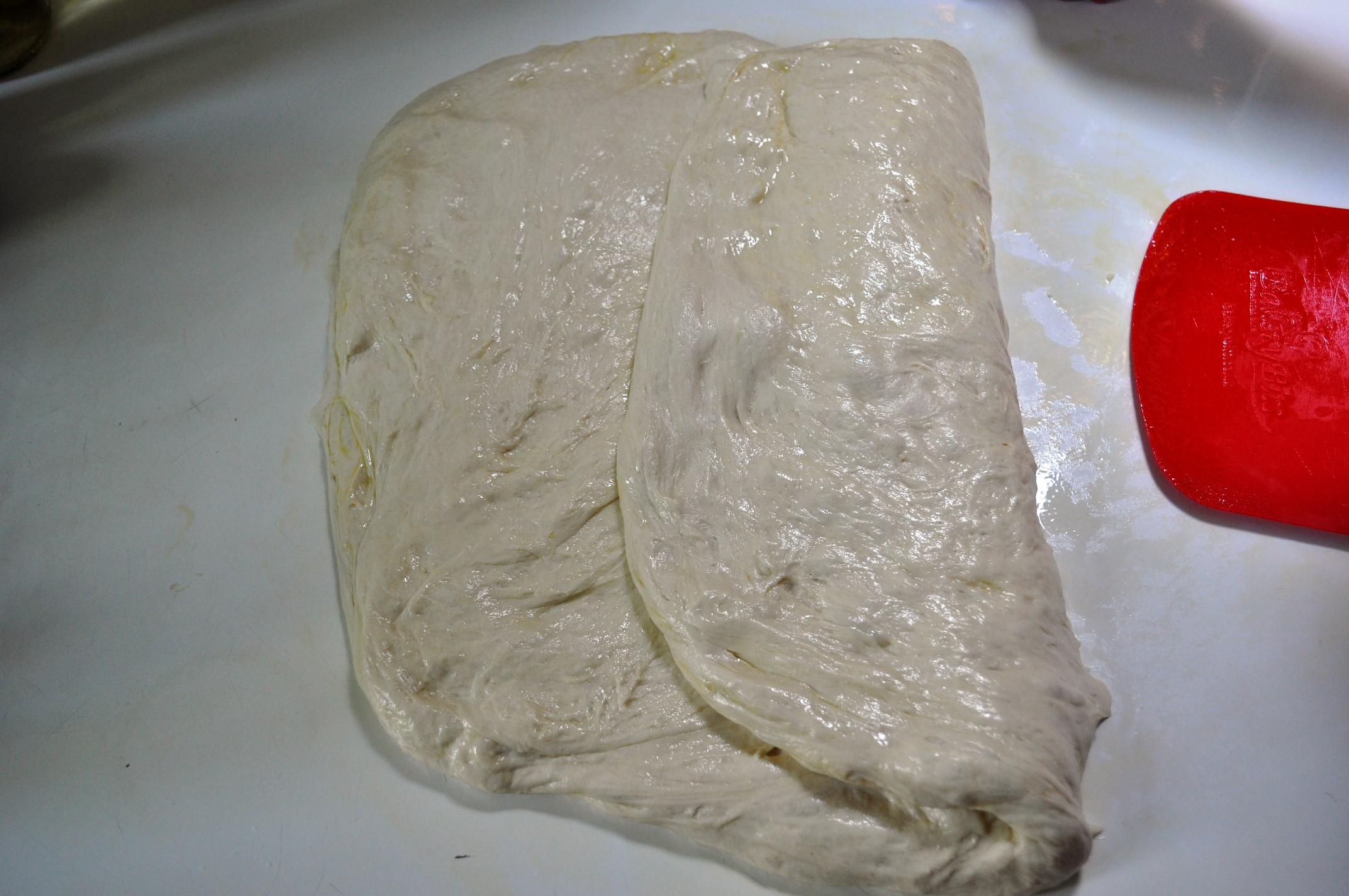 13
What did a "don't-issue-rulings" semicha (ordination) look like?
7
Reason why women are obligated to eat Matza - why not like Chanuka and Purim?
5
Do Sefardim Eat Chametz-Like Food made from Fruit Juice?
8
What is it about egg matzos that makes them forbidden to Ashkenazim?
1
What may a menorah look like?
4
Do we need to check for nefuchos in our matzah today?