What happened to the Sephardic Pashta?

i recently got into a debate with a user here as to whether or not Pashta was a conjunctive or disjunctive accent (see chat transcript). 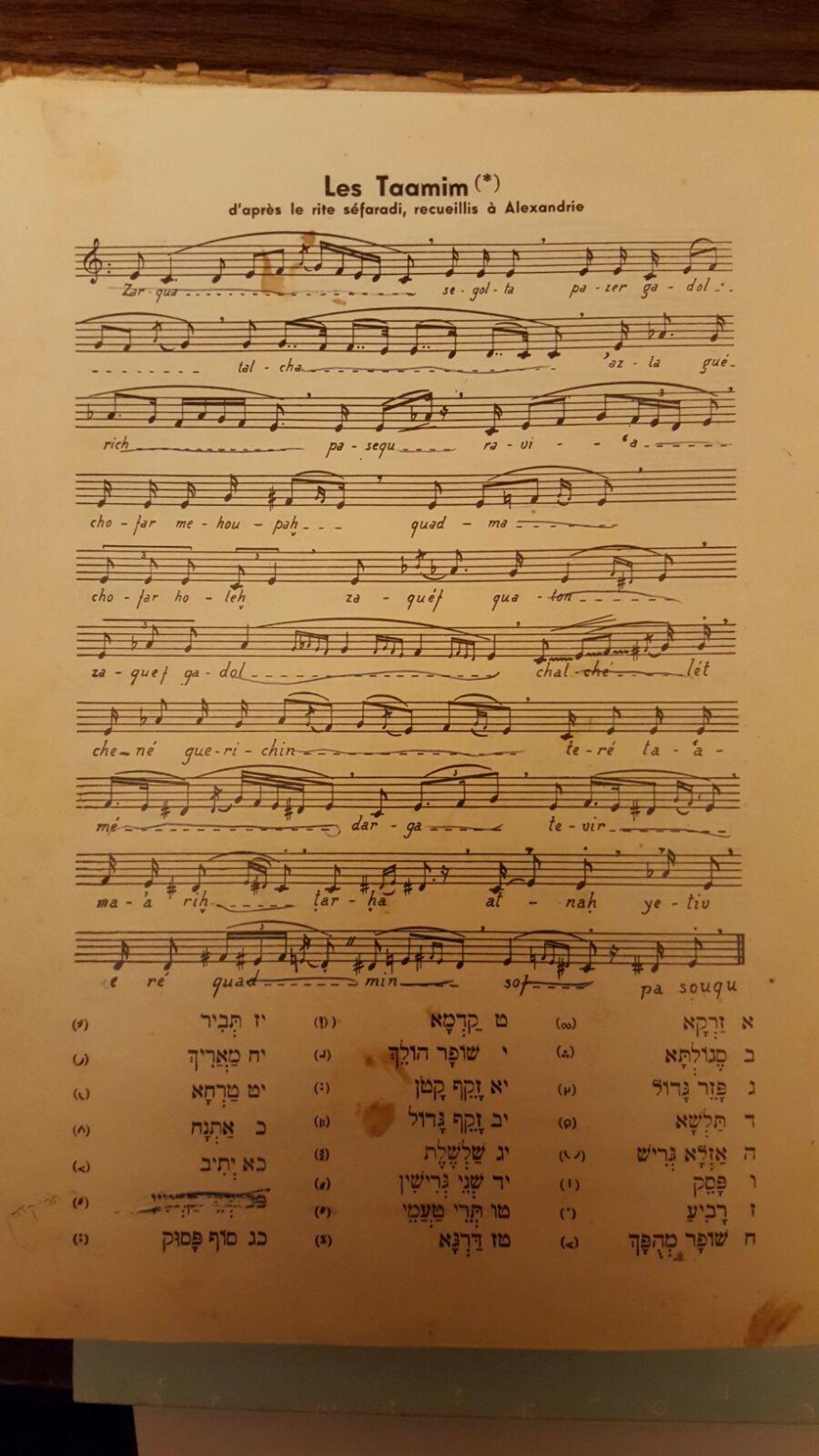 When that user looked into it, he found that this was indeed a common situation, where most Sephardim don't distinguish between Pashta an Qadma. This doesn't seem to be a matter of a few ba'al qorim not knowing the difference, but a lack of distinction amongst teachers and written materials. As evidenced by the Zarqa table on Wikipedia which lacks distinction

As well as this video my Moshe Chabusha (one of the leading Sephardic Cantors in the world) recording the Jerusalem Sephardic Te'amim and the Iraqi Te'amim, both of which lacking a Pashta

Here is a page from a book that shows the different names for the trope. It shows a repetition of the Ashkenazi name Pashta, each time linking it to a Sephardi equivalent, sometimes showing it as a qadma, others as a pashta (apparently this book was written when sephardim still had a Pashta) and once as T'rei Qadmin but the t'rei qadmin is only used for a Pashta that has two trope symbols, and is otherwise called a shenei pashtin, the document shows that this Pashta is different than the earlier ones in the list as it is shown with two trope symbols above the name, whereas the others only have 1. 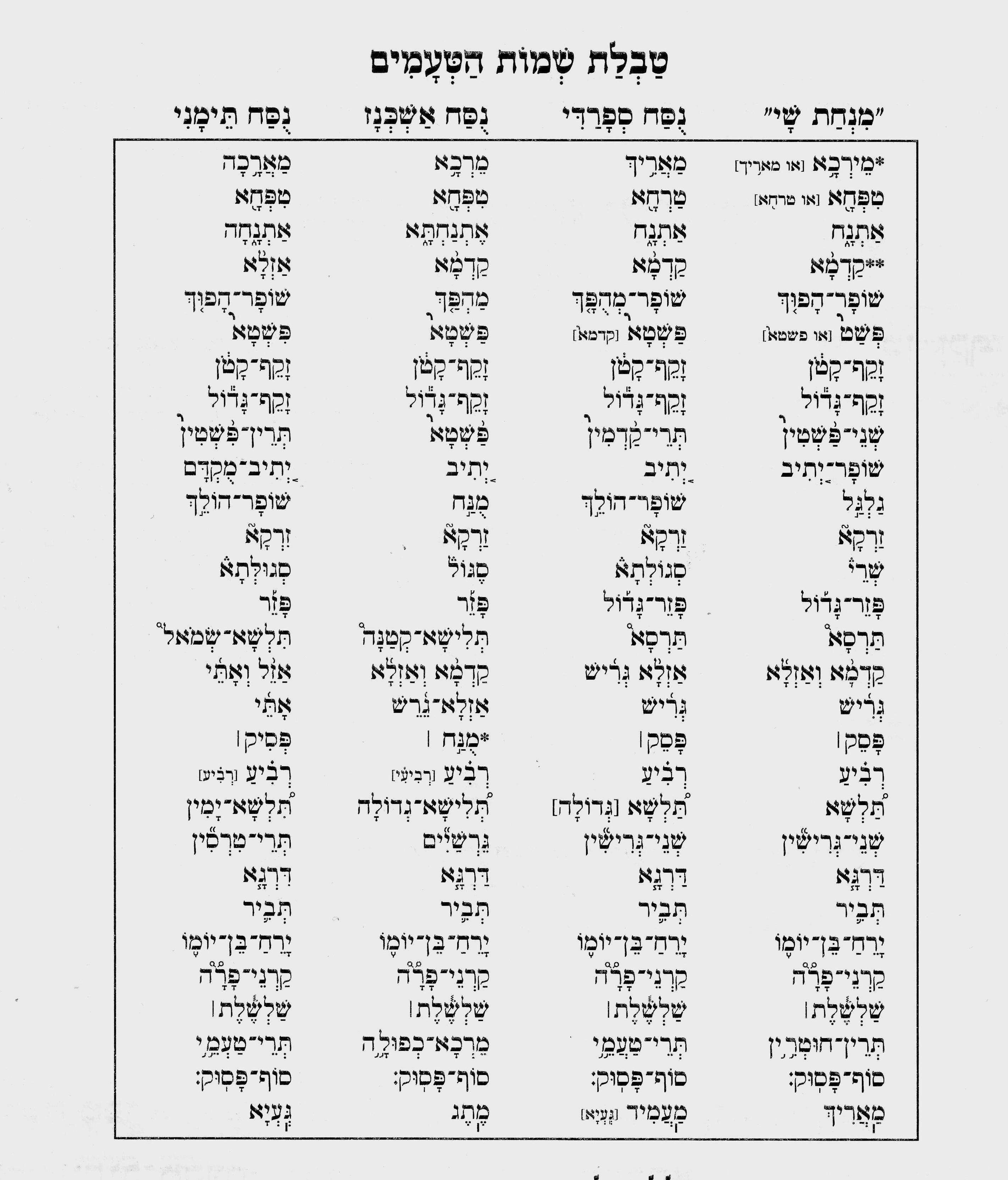 So my question is what happened to the Pashta in the Sephardic heritage?

13
What is a “Sephardic Jew”?
2
What is the difference between a Sephardic and Ashkenaz eruv?
4
What exactly are they saying during a Sephardic lilililili?
3
Was the Aruch Hashulchan Sephardic?
3
What does a Sephardic library consist of?
2
Was it a non-Jew who first discovered the principles governing the ta'ame ha-miqra?
3
Is there any Haftarah that has all the te'amim/trope symbols?
1
What are the Sephardic responses during weekday shacharit?
1
What is the stance of Sephardi Poskim on electric shavers?