Are there Jewish sources regarding this degradation of the Jews of Prague? (Allowing it, protesting it (they should have been killed and not do it)) 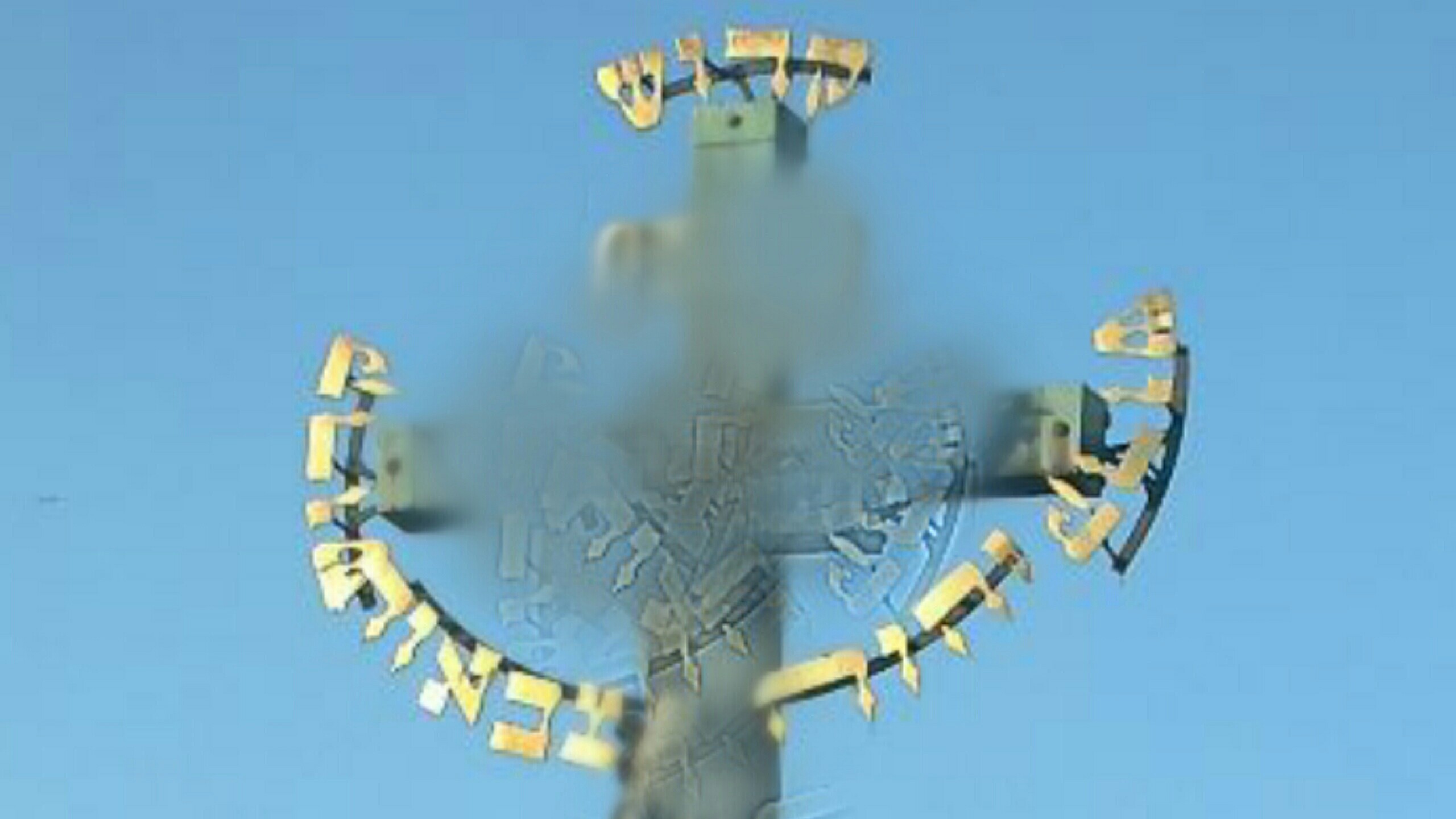 The golden Hebrew text on the crucifix was added in 1696. In 1696, the Prague authorities accused a local Jewish leader, one Elias Backoffen, of blasphemy. As his punishment he was ordered to raise the funds for purchasing of gold-plated Hebrew letters, placed around the head of the statue, spelling out "Holy, Holy, Holy, the Lord of Hosts," the Kedusha from the Hebrew prayer and originating in the vision from the Book of Isaiah. The inscription was a symbolic humiliation and degradation of Prague Jews, forcing them to pay for a set of golden letters referring to God and hung around the neck of the statue of Christ (information from Steven Plaut, The "Vav" from the Charles Bridge). A bronze tablet with explanatory text in Czech, English and Hebrew was mounted under the statue by the City of Prague in 2000. The tablet's placement came after an American Rabbi, Ronald Brown of Temple Beth Am in Merrick, New York was passing over the bridge and noted the possibly offensive nature of the placing of the text. Upon a direct request to the mayor, the tablet was soon placed to the side of the statue.

4
Is there any tradition in Rabbinical sources regarding the conquering of Jerusalem by Pompey?
4
Is there any discussion in Jewish Literature regarding Dowsing?
0
Are there Orthodox sources on alternative estimations of the Exodus?
2
Are there Traditional Jewish sources say that the story of Adam and Chava is a metaphor?
4
Did the conversos who continued to live as crypto-Jews in Spain have any Halakhic justification?