Rashba, responsum 1127, was asked about a city in which there are no ten men for reciting the [seven] blessings [at the wedding], and it's impossible to bring people from another place; he replied that the blessings absolutely cannot be said with less than ten men present. Rabbi Isserlein's responsum #140 writes that if the blessings were not said, the wedding would still be valid; it stands to reason that the phrase "a bride without a blessing is still prohibited" meant "without the chuppah" ... do you think that if a city lacks a minyan, weddings can't be done there at all because of the blessing? [I, however, feel that Isserlein's] argument is not persuasive. What kind of argument is that? "If so, it would be prohibited" Indeed! If there aren't ten men available, no one can get married.

(This is a classic case of one man's i-hachi is another man's in-hachi-nami. In other words, be careful with reducto ad absurdum as people may in fact espouse positions you find absurd.)

Do contemporary Sefardi poskim follow this, and say if the rabbi can't obtain ten men (a minyan), there can't be a wedding?

In addition to the above, Rav Shalom Meshash (Tevuot Shamesh, Even HaEzer 148) unequivocally, even post facto, rules that yes, we do. 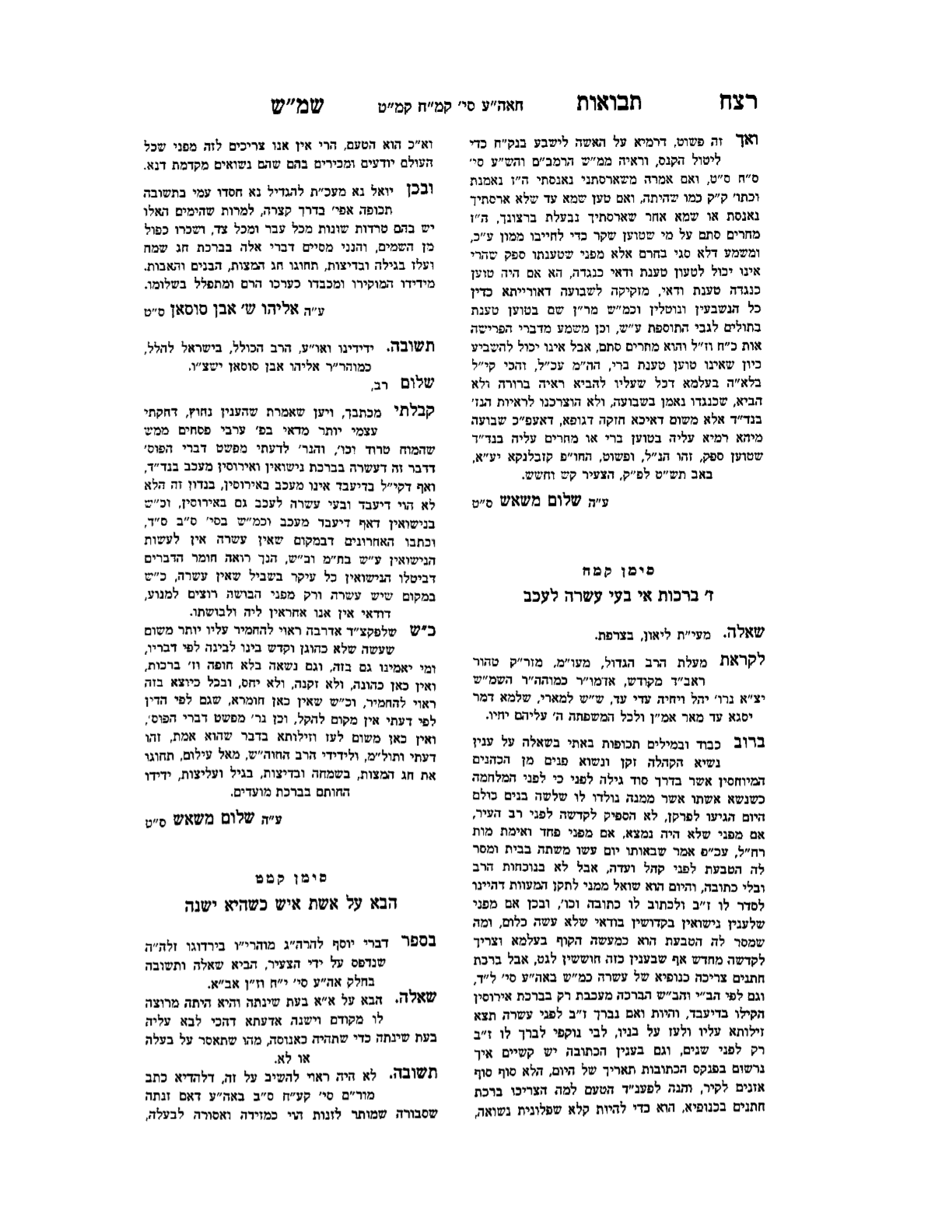 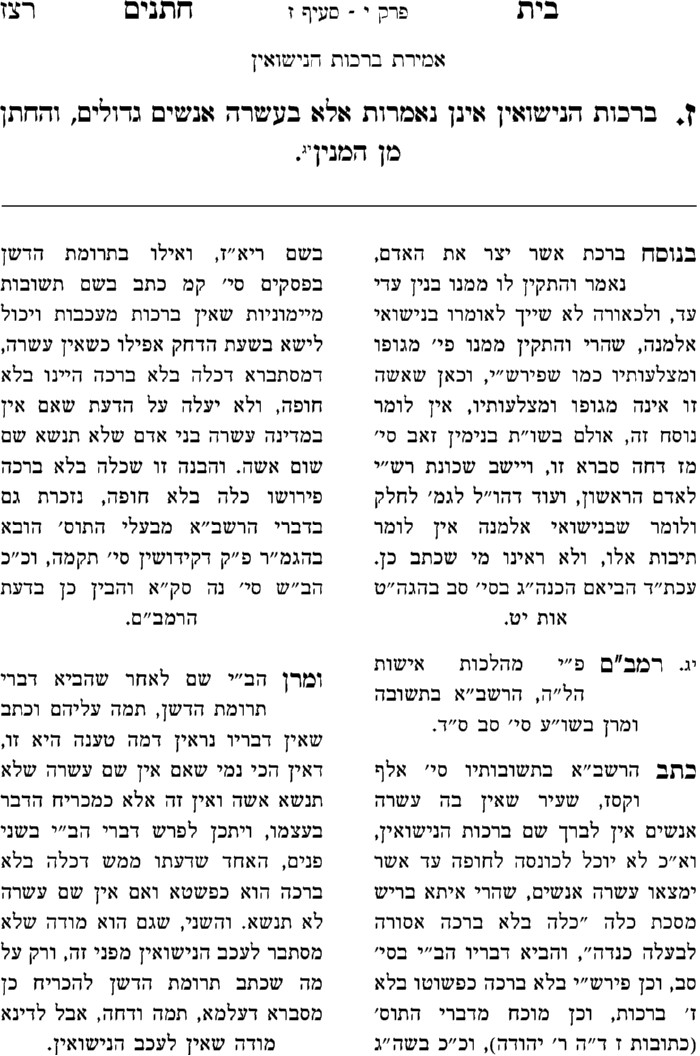 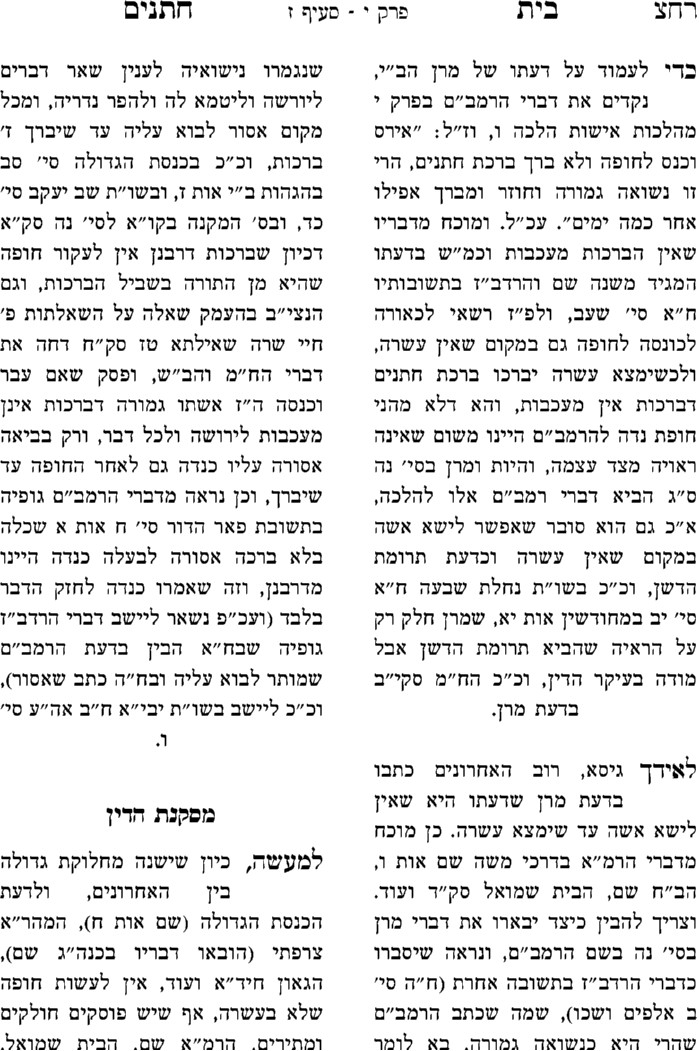 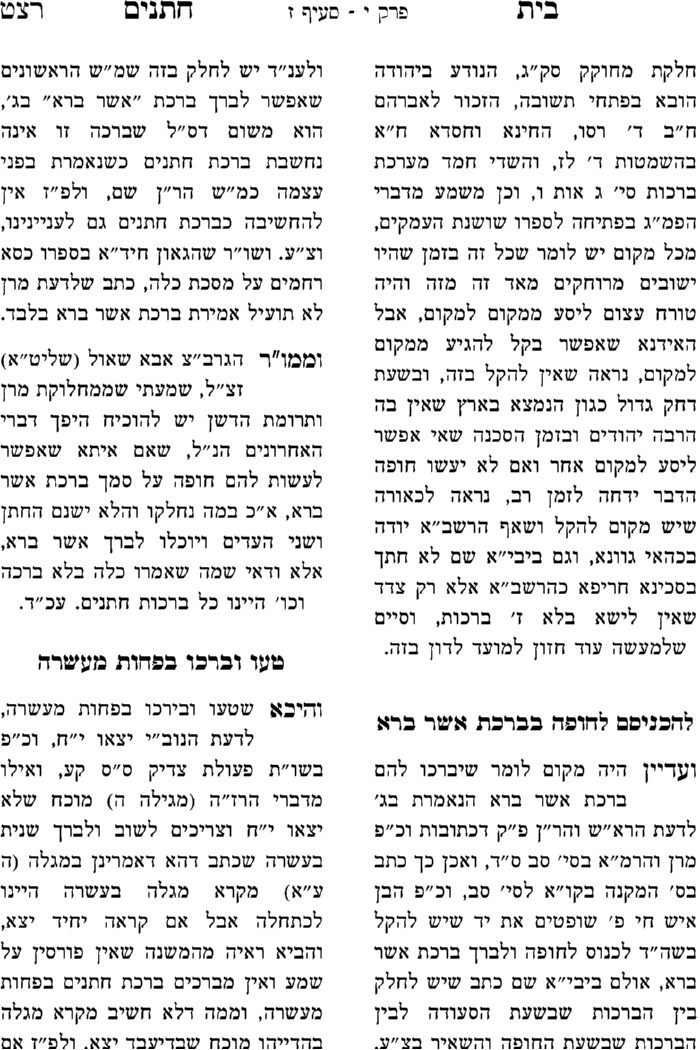 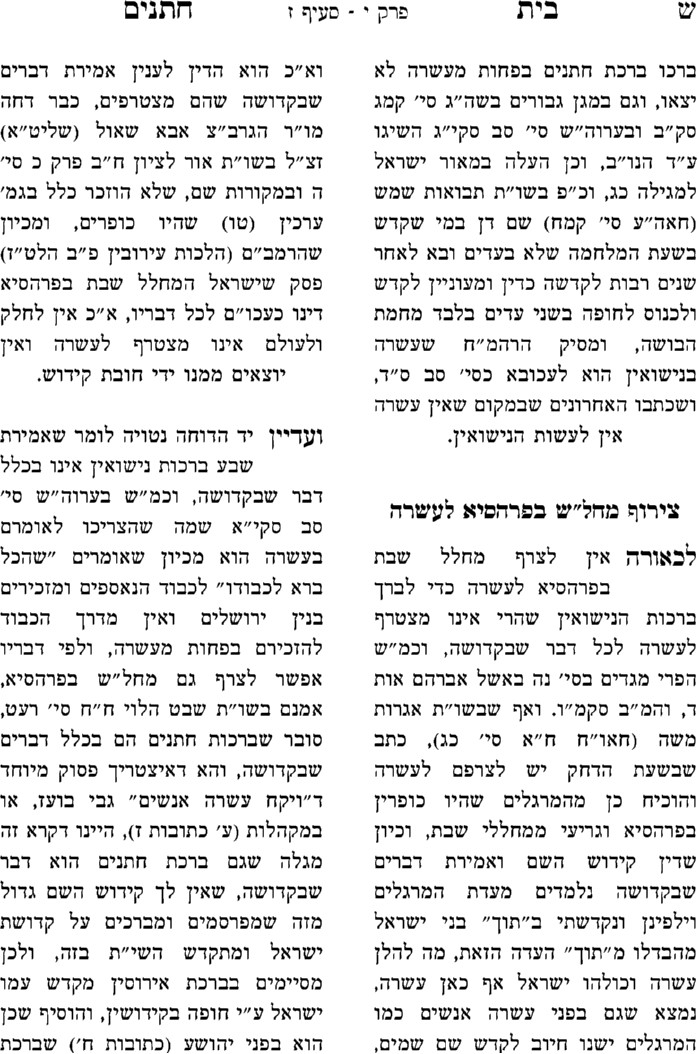 Not the answer you're looking for? Browse other questions tagged sephardi-mizrachi-eastern wedding minyan sheva-brachos .

8
Marriage Where Witnesses can Never be Found

6
Why do some men wear the kitul under their suit jacket at their wedding?
5
Does death in immediate family require a delay in child's wedding?
4
Are there any halachic reccomendations or prohibitions regarding the shape or form of a chuppah?
7
Stopping a morning minyan