Must a man seek 100 rabbis' permission again to take another "second" wife?

In certain cases, a man might receive a heter meah rabbanim (permission from 100 rabbis) to take a second wife. This may happen for a variety of reasons, but I understand that all of the cases involve the man being de facto separated from his first spouse.

In the case where the man's second marriage comes to an end (e.g. by divorce or death of the second wife), can the man then remarry (which would be his third marriage) or must he seek another heter meah rabbanim first?

must he seek another heter meah rabbanim first?

In my opinion NO

Reason.
From the wording of the heter below it seems to that there will not a reason that he can not marry again, after the end for his second marrige, while he is still married to his first wife.
Since the heter states he can marry another wife while still being married to her sposificly (i do not see, why would his second marrige change somthing?) 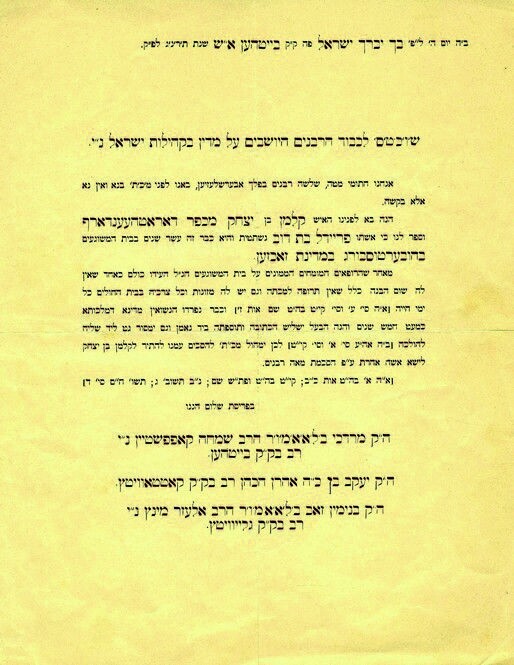 The hetter meah rabbanim sets up permission to marry a second wife, which Rabbeinu Gershom Meor HaGolah forbade 1000 years ago. To make sure that men would not spuriously drop one woman to marry another (since now he could not normally marry two wives), he also forbade giving a get "ba'al korchah"(against her will).

In a situation where he wants to divorce his wife and because of sickness (I.e. Coma) or other considerations (Bais Din has ruled that they must divorce, such as in certain cases of infidelity and she refuses to receive the get), he must obtain permission from 100 rabbanim in at least 3 different jurisdictions. After permission to give the get ba'al korchah is revived (and in the case of sickness, with the stipulation that the husband commits to caring for his first wife's medical needs), the first wife is written a get which is taken in custody by the Beis Din to give to the first wife when she is able to take it. Or, in a case where the Bais Din has determined that they must divorce, it is held in abeyance until she takes it.

The process is there to rescind the Cherem enacted by Rabbeinu Gershom and to give her the get ba'al korchah. Once that process has been enacted, what more could one do? Write another get? That would be superfluous.

My source, I know someone who received a hetter meah rabbanim who started with Rabbi Dov Brisman, the Av Beis Din (rabbinical judge) of Philadelphia.

Not the answer you're looking for? Browse other questions tagged halacha marriage cherem polygamy zivug-sheini .

6
Time for t'filah and you don't have a siddur: better to daven from memory or wait (and possibly miss the time)?
0
Why "lest another man take her" and not betroth?
2
Why must a cohen divorce his wife if she was forced to have relations with another?
10
What is a “halachic annulment” of a marriage and when is it employed?