It seems there is precedent to allow for netilas yadayim when you don't have a cup, by turning the sink on and off for each rivi'is per hand. By employing this method you satisfy the requirement of koach gavra.

What about a situation where the sinks are all automatic? Would waving your hand to turn on the sink still be considered koach gavra?

The Avnei Yashfei 30:5 writes that using a faucet does not count as using a kli since it is connected(to pipes) to the the house and has a din of being attached and cannot be considered a kli(utensil). So even turning the faucet on and off with your hands wouldn't help. Rav Eliyashiv holds this way as well and is also quoted in Ashrei Ha'Ish(Chelek 1:pg.203 the footnote uses this Avnei Yashfei as the source). 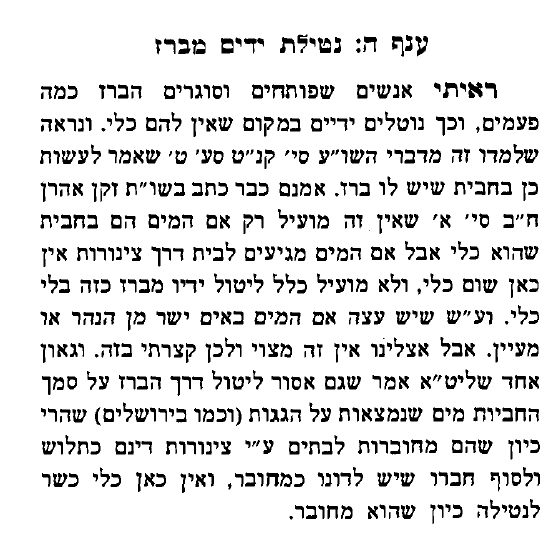 (There might be an opinion that if a robot washed your hands it is OK, then it will be OK in our case (b"n I will look for it))

edit
I might be wrong since the human is the one activating the valve, (by the monkey the monkey is pouring not because of the human but by himself)

Edit I think I am wrong

There is a biblical requirement to shecht an animal to eat it, there it is clear that you need the shochet's propulsion,
but if the shochet propelled something (a stone) and that thing (the stone) propelled the knife is not written clearly if it is sufficient
but to the simla chadosho 3.2 decided that it is not sufficient since it might not be considered the shochet's power

Would waving your hand to turn on the sink still be considered koach gavra?
it might so if no choice you should do it, but still cover your hands

17
Why is it ok to use tap water/toilets on Shabbos? Considering the source of the water pressure
3
where there isn't a vessel available for washing with is there another option available for someone to eat bread?
5
Waving at a security camera on Shabbat