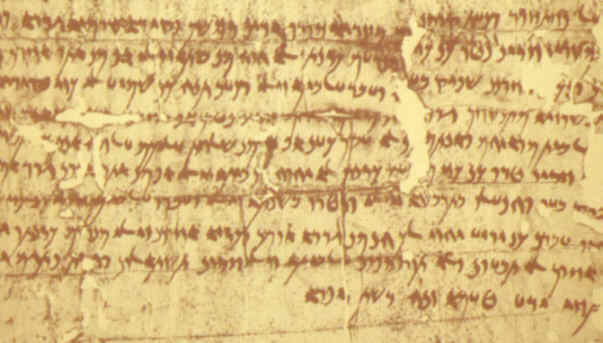 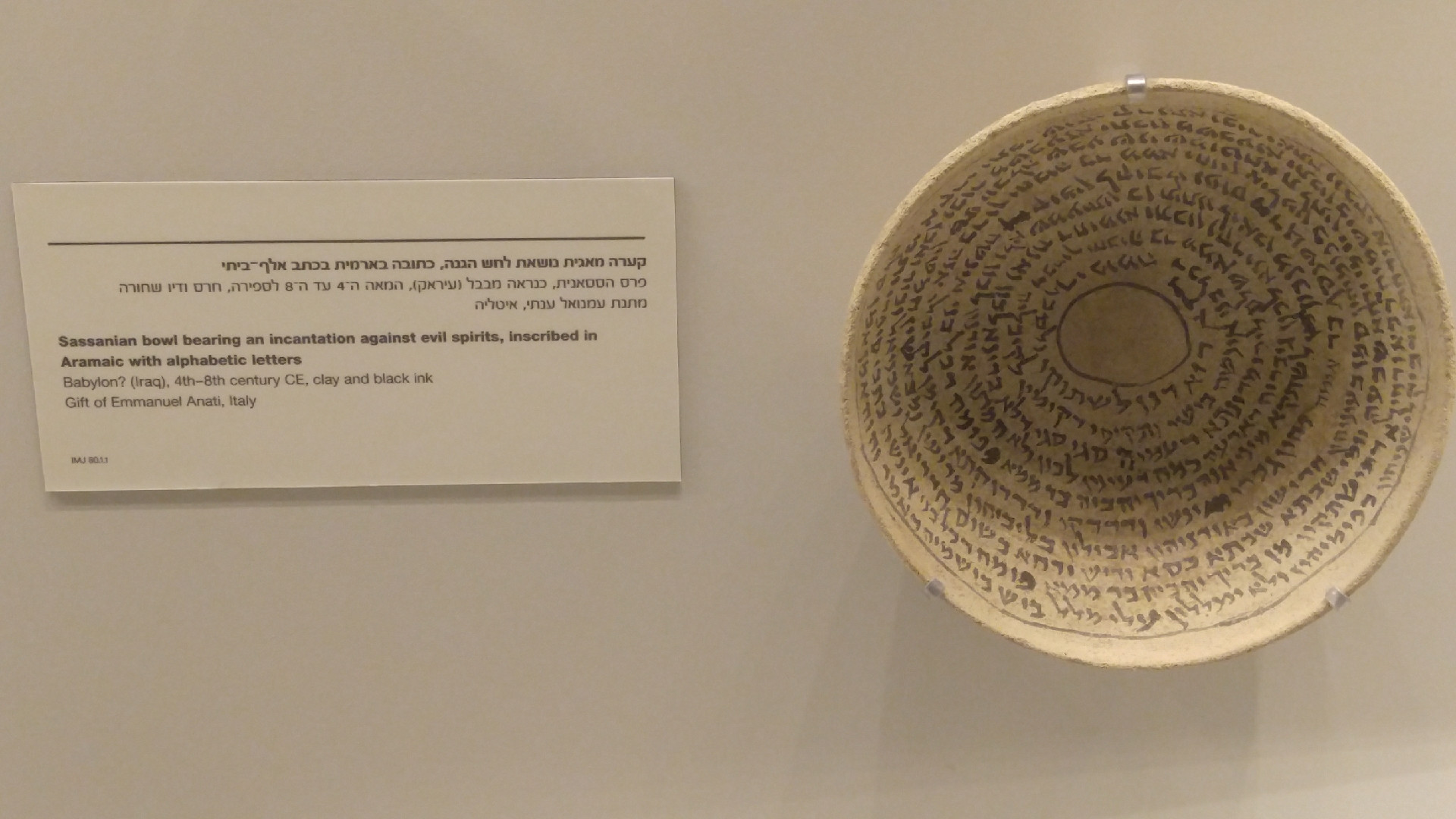 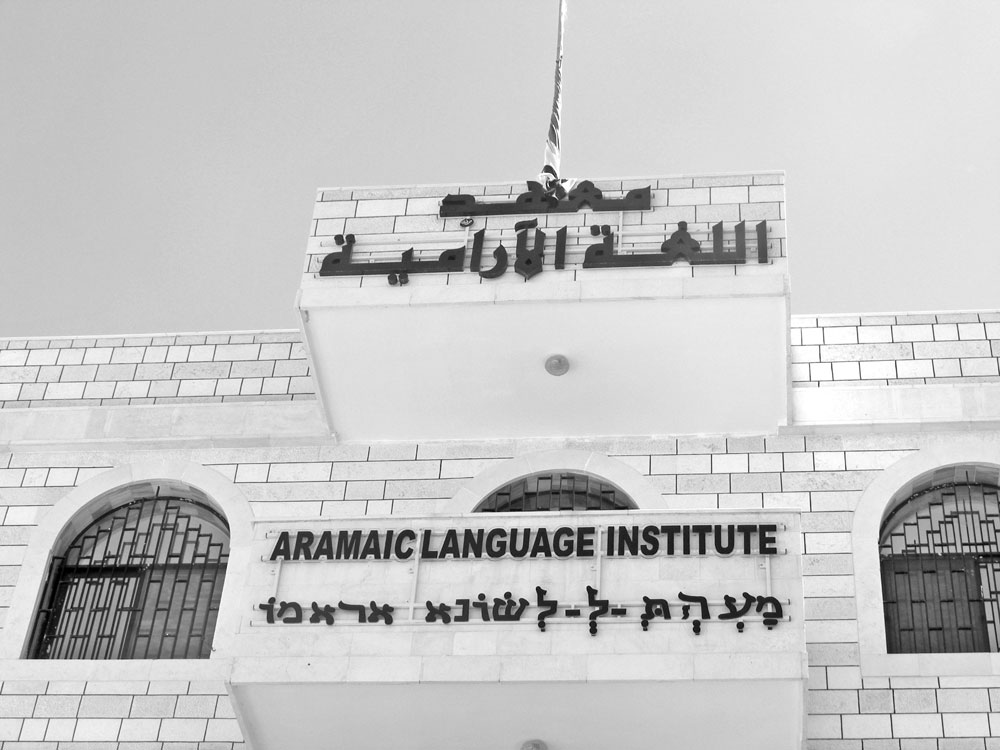 3
Who were the Magharians?
39
Which alphabet were the original Torah scrolls in?
4
What were the original kitniyos?
10
Did the Men of the Great Assembly Canonize Tanach?
4
Was Gematria taken from other cultures?
4
Is it correct to say that in the Jewish tradition the honorary title “Maràn” has never been used to refer to HaShem?
1
Questions about the 7000-year shmita cycles
5
Ktav Ivri in the Middle Ages
2
Who were the Sabians?