1. If the father commands his son to tell his (the son's) wife to do something, does the son have a mitzvah to listen if it is not against the torah?

(Since I see that mitzvah is also to listen to him when talking to others unless it is against torah (ahavas Yesroel, not go hate a Jew) from yora daiya 240.16)

3. If yes, what is the level of this respect

PS from chukas hanoshim CH. 12 of the Ben ish hai it seems that she should even not get angry if her mother in law abuses her 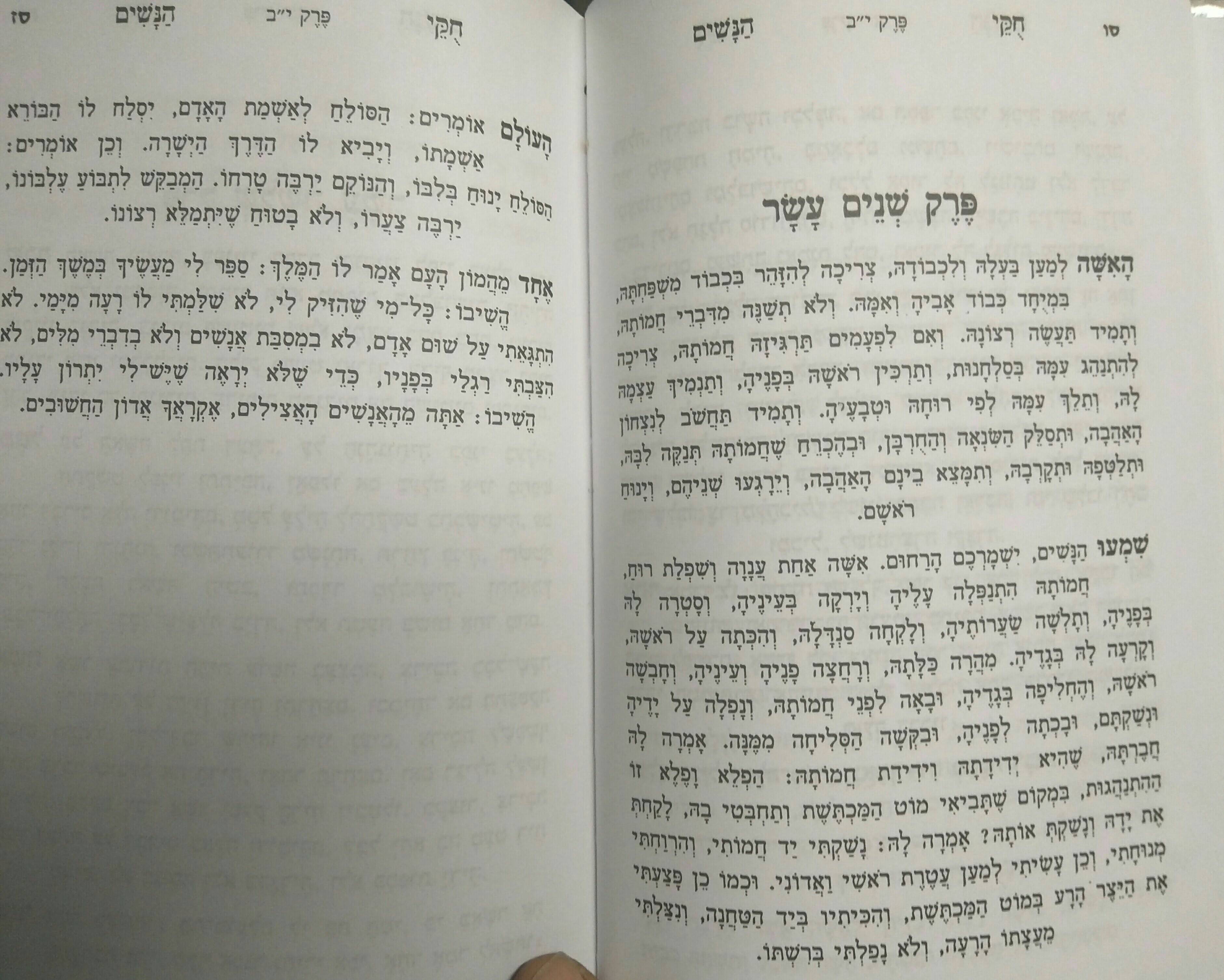 The Shulchan Aruch, at Yoreh Deah 240:24, clearly states that the duty to honor one's parents extends, at least for the son, to one's in-laws. David considered himself duty bound in this way when his father in law, King Saul, was trying to kill him. When Saul walked into a cave where David was hiding, David had the opportunity to kill Saul first, but, instead, cut off a piece of Saul's skirt. When Saul left the cave, David ran after him. He presented the piece of cloth as evidence that he could have killed Saul, but did not, saying, "See, my father! Also, see the skirt of your coat in my hand, for in that I severed the skirt of your coat and I did not kill you, know and see that there is neither evil nor transgression in my hand, and I have not sinned against you, but you are stalking my soul to take it." 1 Samuel 24:12. But David might well be excused by his father-in-law's conduct towards him; the Shuchan Aruch, at Yoreh Deah 240:19 advises parents to not to be too demanding. I have seen couples break up because a son took his mother's side over his wife's on every issue where they disagreed. Consistent with both rules, a daughter- or son-in-law should always be respectful to their in-laws, and the in-laws should remember that their child is a grown-up and should be given liberty to make decisions with his or her spouse that might vary from time to time with your sage counsel (recognize, your child is also getting advice from his or her in-laws, and must respect them as well).

The Talmud reflects that getting along with the in-laws is not easy. At Eruvin 86a, the discussion is about establishing an eeruv within a court yard shared by homeowners, and whether the absence of one home owner (and his non-participation in the weekly eruv setting) effects the status of the eruv. In the Mishna, Rav Shimon rules that the eruv is unaffected (the absent owner is not needed to participate) if one owner leaves his home to visit his married daughter because we know he has no intent to return before Shabbat is over. The Gemara agrees, but Rav notes that if the homeowner went to visit his married son, we assume he will have a fight with his daughter-in-law and will be back before Shabbat ends. Hence, his participation in the making of the eruv is essential.

10
Can a mother undress in front of her daughter?
8
Respect: Parents and parents-in-law
5
My father-in-law was a Cohen. Are my children Cohanim?
1
Who picks a yeshiva for a son or daughter, the mother or the father
6
How to respect your wife (what type of respect)
2
Is it permitted for a parent to turn down a potential match for their child without the child knowing?
1
Can a father marry off his daughter for nissuin or only arusin?
5
Why a married woman is exempt from honoring her parents?
1
Is there a condition under which a child can be exempt from honoring his father?