a girl marrying against her parents wishes

but since a girl is not obligated to get married (even if you say she is, it is not close to the obligation of a man) maybe she should be forbidden from marrying against her parents wishes

And she will be meshubedet to her husband and will not be able to respect her parents, (but a man will), they are loosing the service of their daughter so they should have the power to say no.

Tzitz Eliezer 14:73 spells this one out very explicitly: it's identical for sons and daughters -- the parents can't force them to marry or not-marry someone if they don't want to. (Though he adds that it's usually the right thing to do for both sons and daughters to ask their parents' advice or otherwise involve them somehow.) 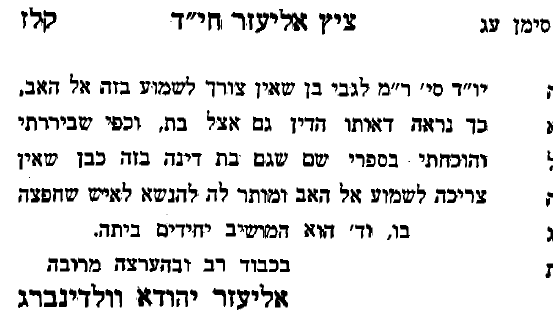 There is one responsum of the Rashba in one particular circumstance that might seem to say otherwise, which is addressed in the above responsum and deemed not relevant.

The Shulchan Aruch is simply citing Maharik 166, which was discussing a son. 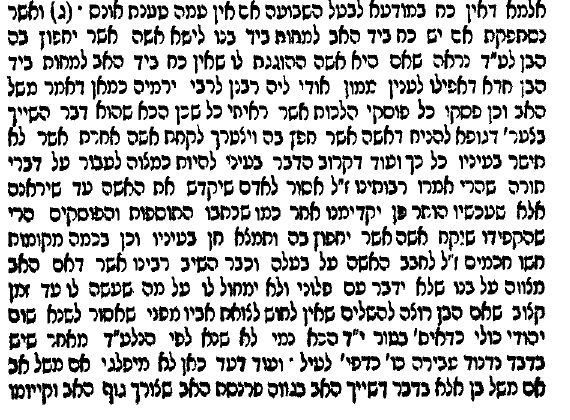 Maharik gives three reasons why the son need not respect his parents' wishes:

A.) "Kibud av v'em" means "help them and speak respectfully", it does not mean you must follow their every order. (Note that some disagree with Maharik on that point.) B.) You are not obligated to lose money for kibud av v'em. Being in an unhappy marriage is a lot costlier than losing money. C.) The Torah values happy marriages, so the parents are going against the Torah.

Maharik doesn't say anything about "the boy is obligated to get married", he says the rabbis of the Talmud made enactments to prevent unhappy marriages.

It seems pretty clear that all of those would apply to a daughter as well.

(And fine, let's say we're misogynistic for a minute and don't care if she's unhappy in her marriage. Do you think her husband will be?)

As for the argument that the parents prefer to keep her around the house for free labor: Guess what? The Talmud already thought of that one: Sanhedrin 76b.

What's an example of a poor man who is craftily evil? One who leaves his daughter single. ... Be very careful when someone gives you self-interested advice! 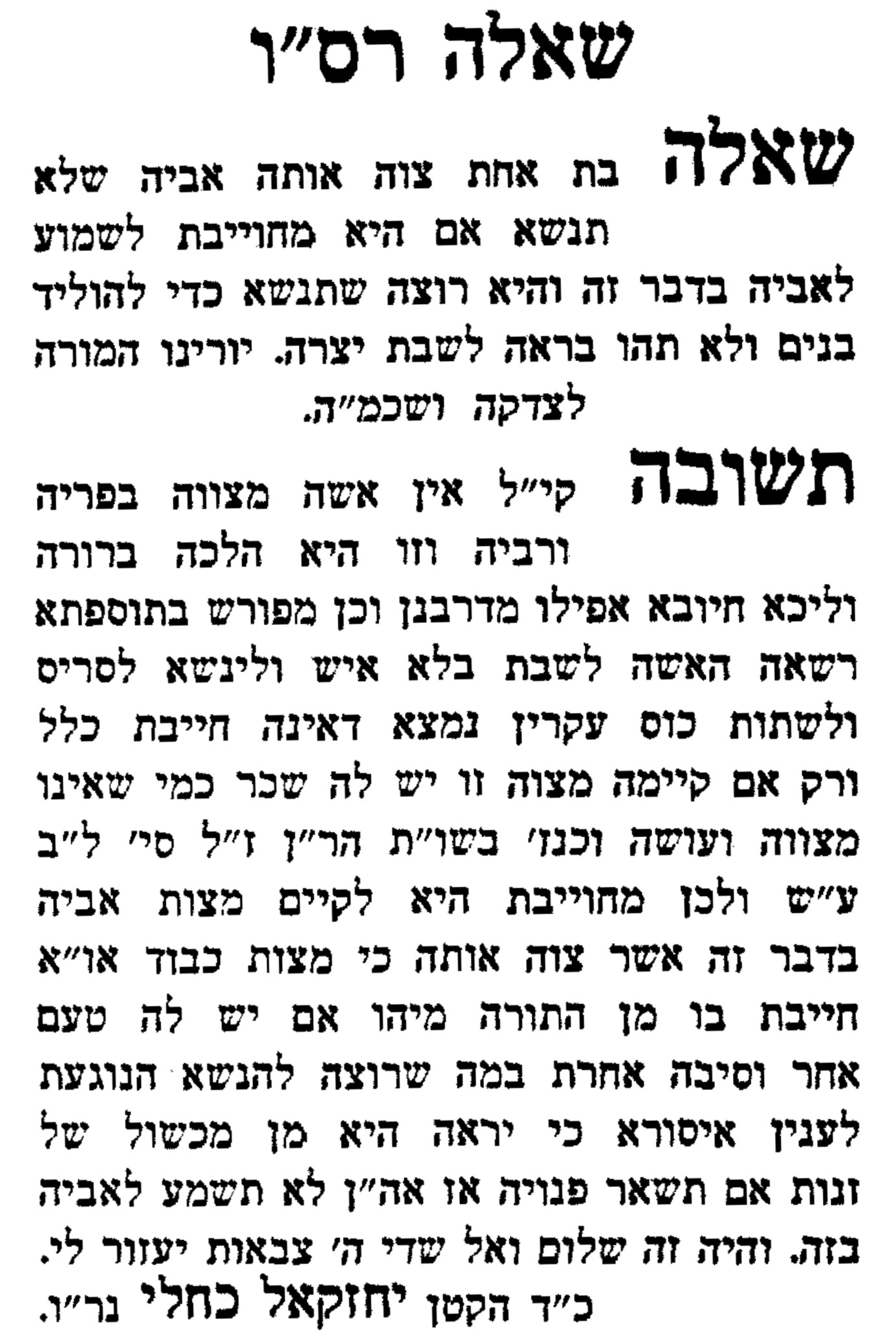 Not the answer you're looking for? Browse other questions tagged halacha women marriage kibbud-av-veim-honoring .

1
Can a bride's father call off a wedding?
2
Parents mix in to marriage until 24 years old

12
Siblings marrying siblings
8
Respect: Parents and parents-in-law
14
Rape for a girl and is looking to get married
5
Can someone give their parents mussar?
2
Is it permitted for a parent to turn down a potential match for their child without the child knowing?
9
Yibum against her will
5
Why a married woman is exempt from honoring her parents?