At the moment the best I have is a sacks singers, at least it marks out the kamatz katan, but it doesn't have metegs (and I have on good authority that it mixed up traditions regarding the shva, an example being in the shema). But even one that mixes up traditions is better than nothing.

So for Kiddush (veshamuhru vnai yisrael et hashabbat) i'd like the siddur to show that there is a meteg on the shin.

This would explain why there are a few answers here who state that the Koren Siddur has the correct metegs, even though it doesn't. I would point out just one of many examples in which Koren siddur lacks an important meteg. The Koren siddur lacks a meteg under the ַה in הַלְלוּיָה that is present in not only many Sephardic and Yemenite siddurim but also the Aleppo Codex. I've attached a picture comparing a page from a Koren Ashkenazi Siddur and a page from my favorite Sephardic Siddur, the Livorno. 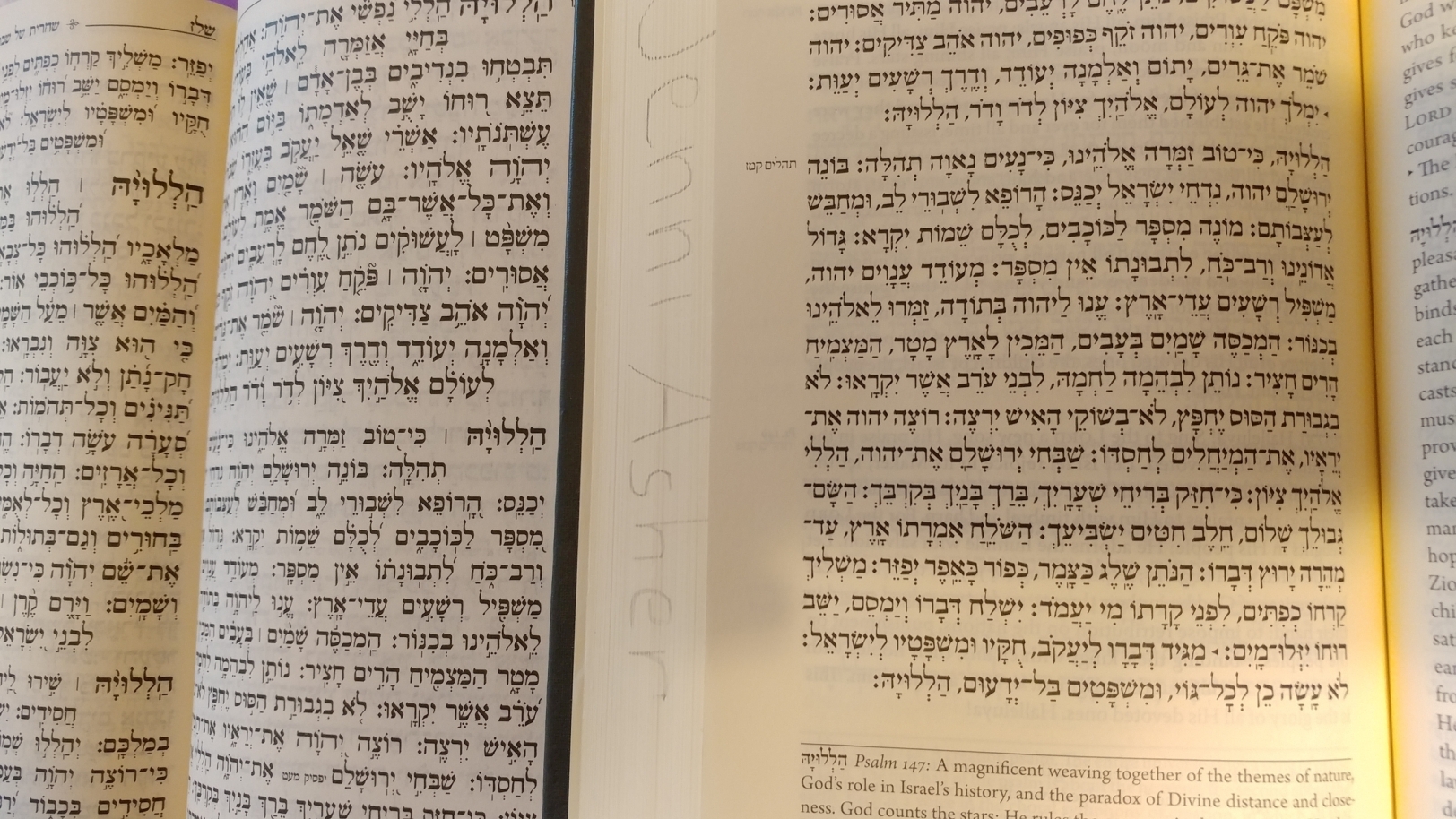 As you can see, the Sephardic siddur not only has more metegs but also te'amim for Psalms to give you more precision since there are many Sephardic Jews who know how to chant Psalms with the te'amim. I chose this particular lack of meteg example to highlight that the lack of metegs causes Ashkenazi Jews to incorrectly say HalleLUyah instead of HAlleluYAH as the author of Psalms intended. Oddly enough this same Ashkenazi mispronunciation is also common amongst Christians.

This same Livorno siddur has a meteg under the shin for Kiddush that you requested as well. 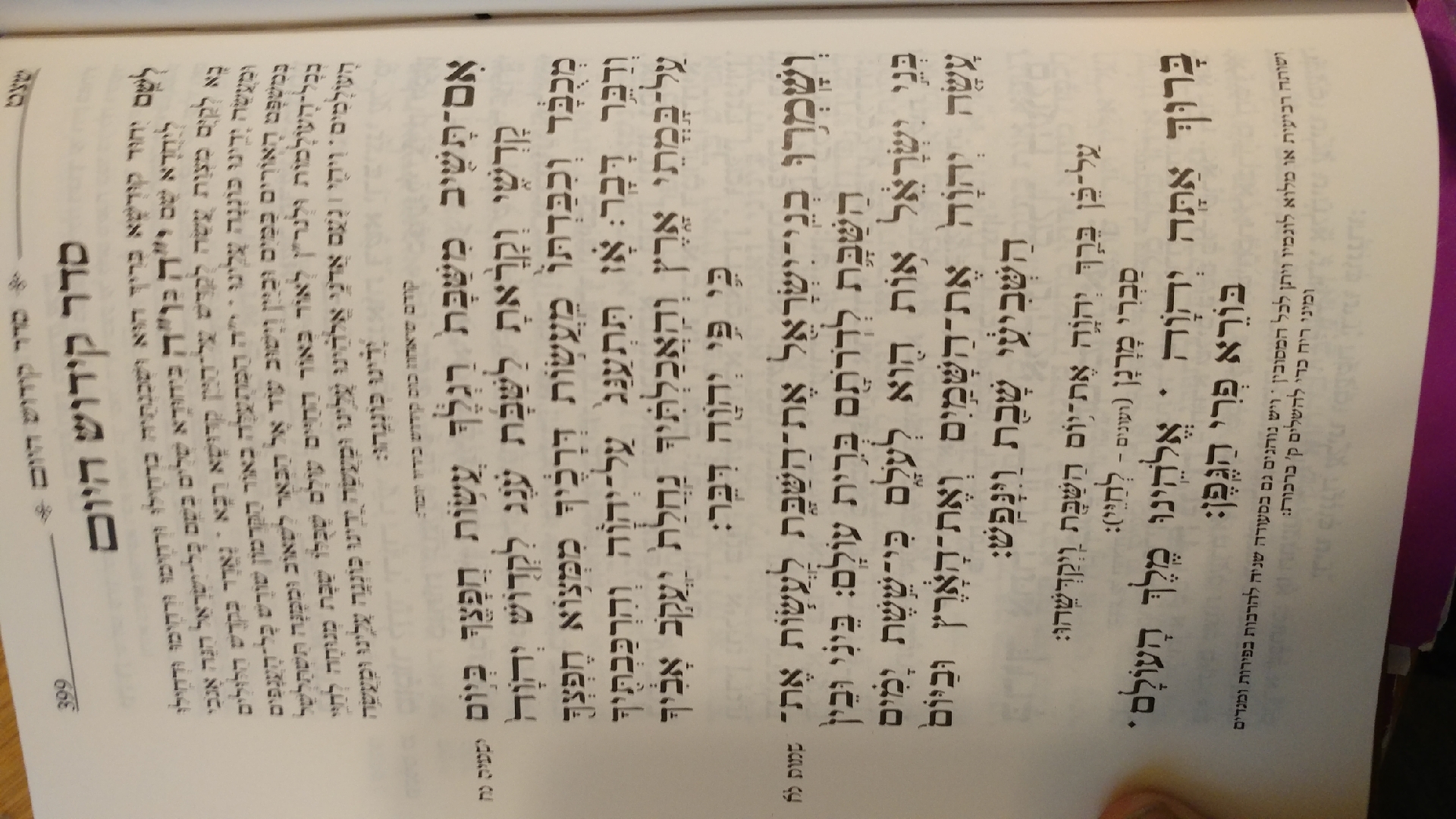 If you are wanting a siddur with metegs because you want more pronunciation accuracy then I suggest that you switch to a Sephardic or Yemenite Siddur and abandon Ashkenazi siddurim and tikkunim. In general Sepharadi siddurim will have more metegs than Ashkenazi siddurim, and will often have the te'amim for the most amount of accuracy possible. Yemenite siddurim lack te'amim in general (even for Shema'), but have metegs in equal measure as their Sephardic counterparts.

I think the Simanim Siddur from Feldheim has all you ask for.

All Koren siddurim have all of those markings except for dagesh chazak vs. kal and chirik gadol vs. katan (where the gadol isn't marked by a yud anyway).

ArtScroll marks the meteg and shva na. Unfortunately it doesn't have the other symbols.

The Koren siddur is the best out there in my opinion. I have found mistakes in Simanim and trust the Koren more. BTW, a Chirik Gadol is almost always a Chirik followed by a Yud (otherwise it will have a dagesh with a meteg next to the Chirik). I have never seen any siddur with markings for this.

Not the answer you're looking for? Browse other questions tagged product-recommendation prayer-book .

3
What's the best rewording of “midas harachamim aleinu hisgalgli” for those uncomfortable with it?
6
Siddur with lots of white space for notes
10
Any good sources for Ashkenazi prayer modes and melodies for the whole year?
4
Looking for a list of cities with mikvaos
4
How do you pronounce numbers 248, 365, and 613 in the siddur?
2
What is the earliest Ashkenaz siddur and where might I find a copy?
5
What is the connection between “sword and … bow” (Genesis 48:22) with “prayer and … supplication” (as rendered by Onkelos)?
1
Is there a siddur for the Jews of Aden?