Is there an obligation for men and women to sit separately at a simcha?

Rav Binyamin Kamentzky, whom I recently saw, told me that until about 30 - 25 years ago, it was very common for men and women to sit together at weddings, Bar Mitzvah and other seudei mitzvah run by "black hat" / yeshivish crowds.

Things changed about 30 years ago, and separate seating became more of the norm. As a matter of fact, in most Boro Park / Williamsburg affairs that I have attended in the past 20 years, not only do they sit separately, but may of these places have separate entrances as well as separate coat checks.

Are separate seating, entrances and coat rooms a halachic requirement? If not, what is the basis for doing this, and why or what caused the trend to change?

So it seems to me that halohacly it is not required, but it is preferable 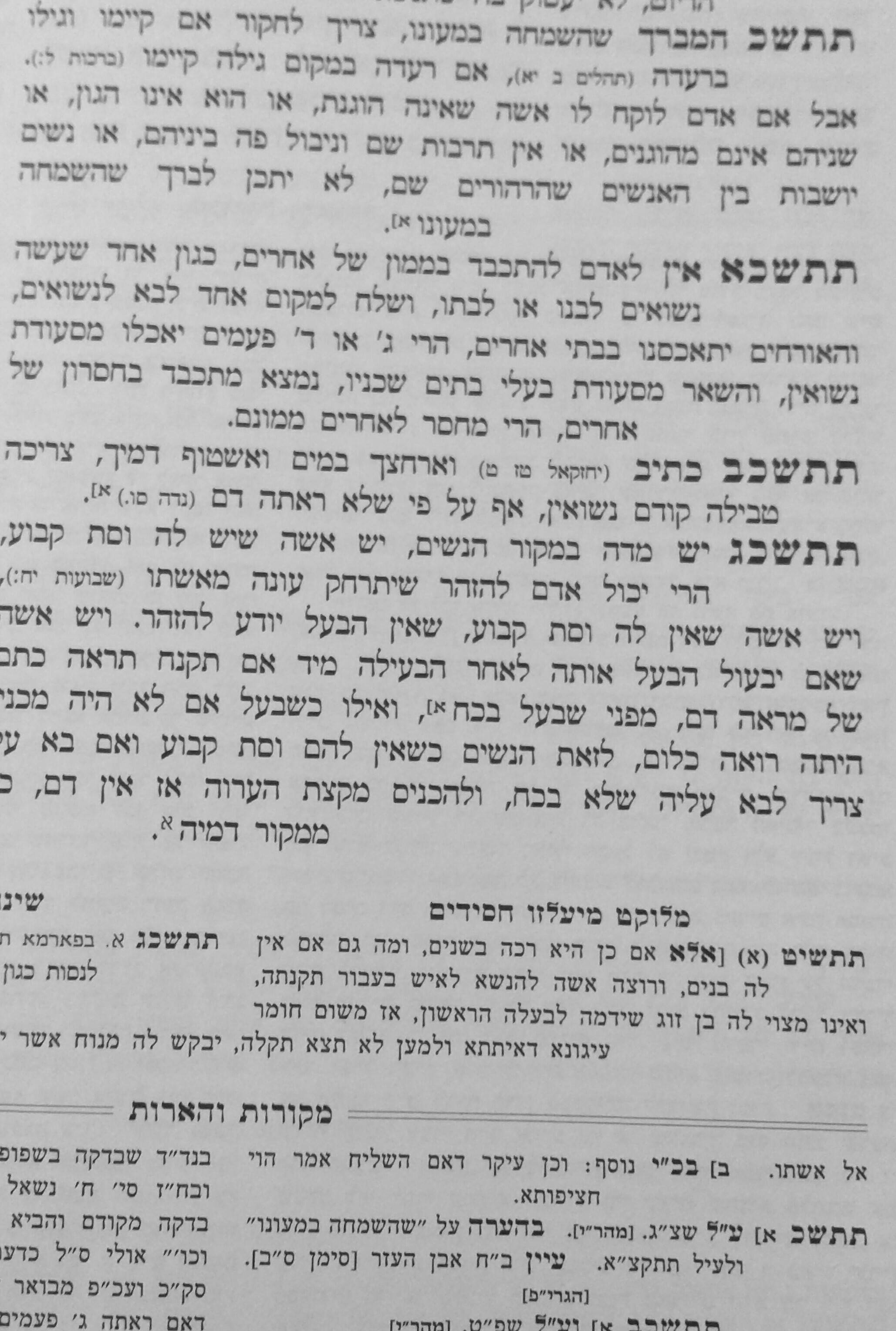 A story told to me by Reb Moshe Feinstein's second cousin.

Reb Moshe was sitting at a wedding with his family. This included his children and their spouses. Someone came over and asked in shock 'Reb Moshe! How can you sit here in mixed seating?!' Reb Moshe responded equally shocked 'Mixed seating?! Heaven forbid! This is my family.'

That being said, even if Rabbi Kaminetzky's report is true (it kind of is), that does not mean there was Rabbinic approval behind it. Either the original practice or the new one, but many times the Rabbis leave things as is and let society steer it's own course, as long as it doesn't veer too far off. Just think of the backlash from all the recent times Rabbis tried getting involved. If they disapproved of mixed seating they may have kept quite about it while choosing the battle of mixed dancing. If they disapproved of separating the families, they may have kept quite being happy that at least now people who should not be sitting together, won't be.

On the subject, I can tell you of at least one major yeshiva where the Kalla would sit in the men's section by Sheva Brachos held in the yeshiva. Around fifteen or twenty years ago the bacharim decided this was a breach of tznius and complained to the world famous Rosh Yeshiva to keep her in the lady's section. He said ok, fine, whatever (in Yidish). New 'chumra' invented by the masses. Keep in mind that until that point he was the one sitting at the dais table with the young couple.

Another incident was in the minyan of one the somewhat famous poskim from last generation who never required a mechitza up during dancing on Simchas Torah. Low and behold, when he passed away his successor and some of the tzibur decided they wanted one up. Another new 'chumra'. By the people, for the people.

Not the answer you're looking for? Browse other questions tagged halacha history women men-male parties-celebrations .

6
Walking Between 2 Women - Relatives
7
Is there any reason a Jewish woman should not shake hands with a non-Jewish man?
1
Tznius issues today as practiced at social events