Looking for a good tikkun kor'im

I have an old Tikkun Kor'im by Mishor whose cover has literally come off (ah, the motivation for that question is revealed!).

I decided to get the Simanim tikkun. It's really cool. It provides all of the requirements in the question, and more. 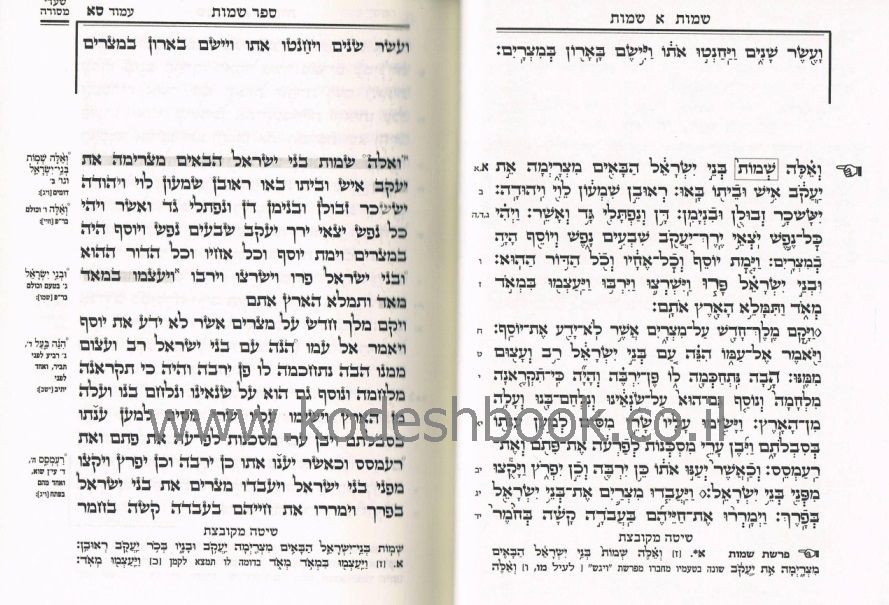 This is an example of the beginning of parshat Shmot in the pocket-sized edition. Some features to notice:

They also help the reader avoid making common mistakes in other places:

Some other nice features not shown in this image include:

I am not being paid to advertise this. I'm just happy with my new tikkun. :)

I now use the Chorev Tikkun and with the Simanim Tikkun on the side.

Benefits of the Chorev:

But I still keep the Simanim open on the side because it has:

I have both the Tikkun Simanim described, and also the ArtScroll Tikkun (Kestenbaum edition, author Rabbi Avie Gold) that I got as a gift. I assume that the Bar Mitzvah presentation gift edition that ArtScroll offers would have similar language and printing to the ArtScroll I have.

I inherited an old Tikkun from a relative who was a ba'al korey of distinction, but it now serves only as a keepsake. In comparison, these new ones are great. Personally I find both the ArtScroll and the Simanim useful, depending on what I need for fine-tuning a particular parsha or whether I'm helping somebody else prepare a new reading.

Differences between them that I think especially worth noting: ArtScroll has English translations of Torah and Haftarah and much supplementary material in English. Simanim does not. The print in the ArtScroll gift edition is a bit larger than the printing in my Tikkun Simanim. But, although the ArtScroll distinguishes between kamatz katan and gadol, and sheva nach and sheva na, both in the Torah and Haftarah texts, it doesn't have the other helpful features Scimonster lists in the answer above.

21 December: I'm adding this paragraph because a relative said I should comment on one feature of Simanim, about which Scimonster's post says, "Highlighted sections in the Torah side, with notes (at the bottom) comparing it to other parts of the Torah that you might get confused with – generally where the words are similar but slightly different, or have a different trop." There's an example on the sample page he included. I don't find this intrusive, but you should be aware of it if you expect the Torah side of your Tikkun to be absolutely identical to what you see in a Torah scroll.

The Tikkum Simanim is virtually all in Hebrew and all its wonderful features are explained only in Hebrew. So if you get it for someone whose Hebrew is weak, translate for them if you can, or at least give them a copy of Scimonster's description.

I really recommend the Tikkun Korim Yosher. Is all in Hebrew , the whole Torah, Haftarot and Five Megilot, parallel with vowels and without vowels and at the end of the book the laws for reading the Torah both in Hebrew and English. You can find it here

3
Is there a book / document that explains the proper use of kamatz katan in the Torah?
4
Does a detached binding of a sefer get stacked in the same position?