The question here Continuing to drink a Beverage after Birchas HaMazon? is a good question. Unfortunately it's been deflected with a bracha she'eino tzricha svara.

Here's a different case. Someone is eating an egg and a coffee for breakfast. The blessing of shehakol (on the egg and coffee) was made with the intention of drinking some of the coffee where he is then, and taking the rest to go, whereas his intention concerning the egg was to finish it in the original location.

When the egg is finished, he should have to make his bracha achrona on it where it was eaten, but then he runs into the issue of the leftover coffee.

Does his borei nefashos automatically end his drinking session?

Can he have explicit intention to have it not apply to the coffee?

Should he rather not make a borei nefashos at all until he finishes his coffee?

(Since people are answering without being aware of something called Holchei Derachim, I would suggest seeing siman 178 siff 4. As the achronim point out it is completely allowed to change places when one's intention was to not be kovea makom in the first location. One continues eating on the new place, with the bracha made in the first place)

I just asked a Rav I know a very similar question: what if I was eating a banana and sipping water. (While sipping water, you usually drink too slowly to complete a shiur within the time needed to get a bracha acharona.)

He told me to say a Bracha Acharona upon finishing the banana. This would cancel both the haadama and the shehakol. I would then be required to wait five minutes or so, and then say a new bracha on my drink.

I understand your coffee may get cold.... so good luck on figuring out a practical solution. Maybe buy yourself a Contigo thermos ; )

The implication in the question is that one has left the kitchen (or the place where one has been eating) after the eggs are finished. If one continued to sit at the table and drink the coffee, then it appears that the question has not come up.

I deal with this question in Should you say a new Bracha on coffee when leaving the coffee shop? The fact that you have left and will be eating in a different place requires you to make a bracha acharona and make a new bracha rishona in the new place. As is pointed out in the sources that I quote there, there is a difference between going from room to room (within the same house) and going outside (as you say in the question - "coffee to go").

Walking outside of your house implies that you have stopped this eating session, and is therefore considered a shinuy makom. This is true whether you go out to the street, or even simply walk out to your own backyard. As soon as you leave the building where you started eating, you've made a shinuy makom and a new bracha is necessary if you want to continue eating.

The reverse is true as well. If you began eating outside, and then walk into your house (or any other building), a new bracha is necessary if you want to continue eating.

Regarding hoilchai drochim this law only applies to bread see taz 178.9

From Siddur birchas hanenenin 9.11,12,13,14,15 see footnotes below for original sources

Regarding to go
Things that are borai nifashois if you take them to another place, having in mind only helps (not having to say another first brocho) if the second place is in the same house, or you can see the first place,

Can he have explicit intention to have it not apply to the coffee?
It is not good to say extra brochois (shulchan aruch harav 215.4)

Should he rather not make a borei nefashos at all until he finishes his coffee?
I guess so 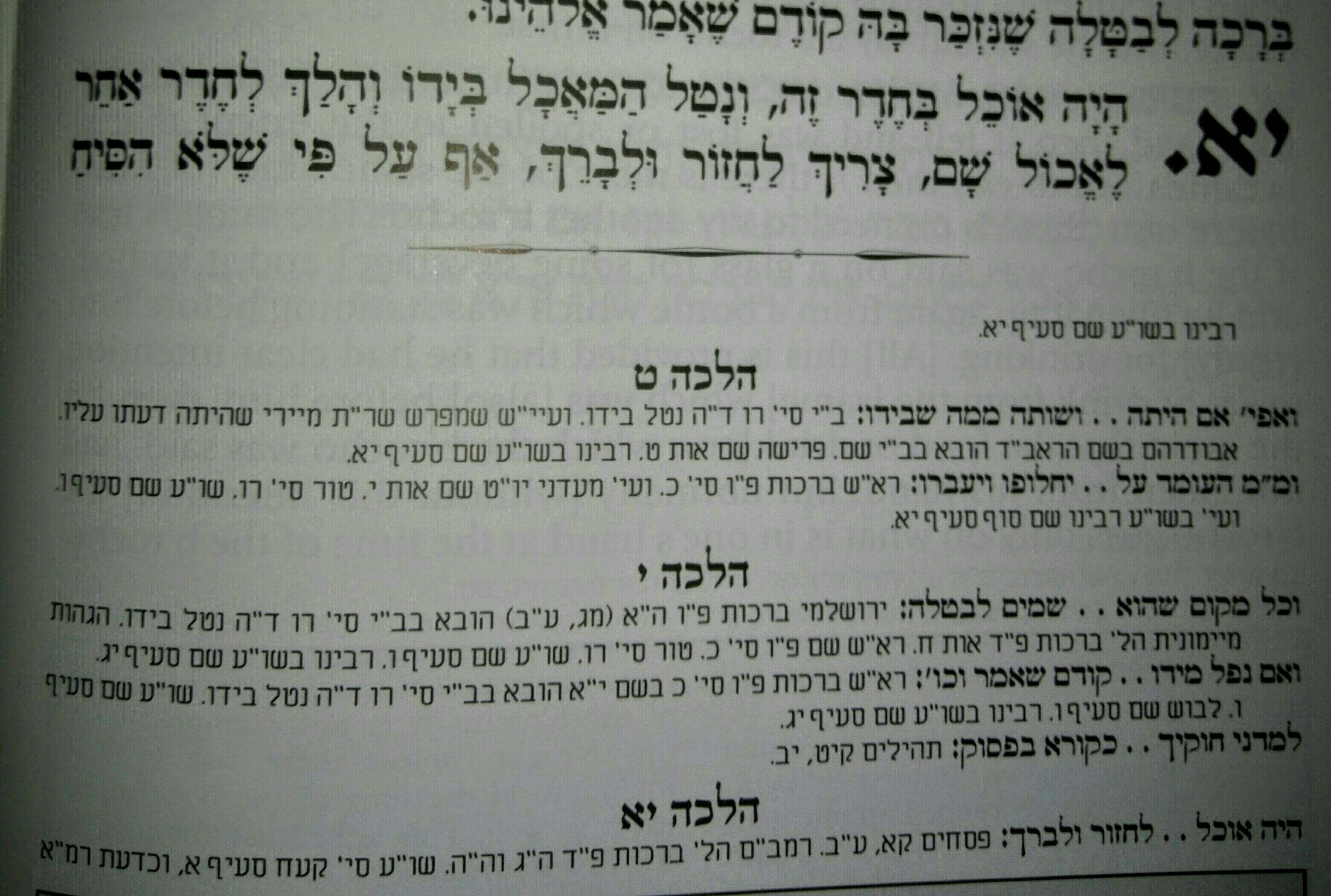 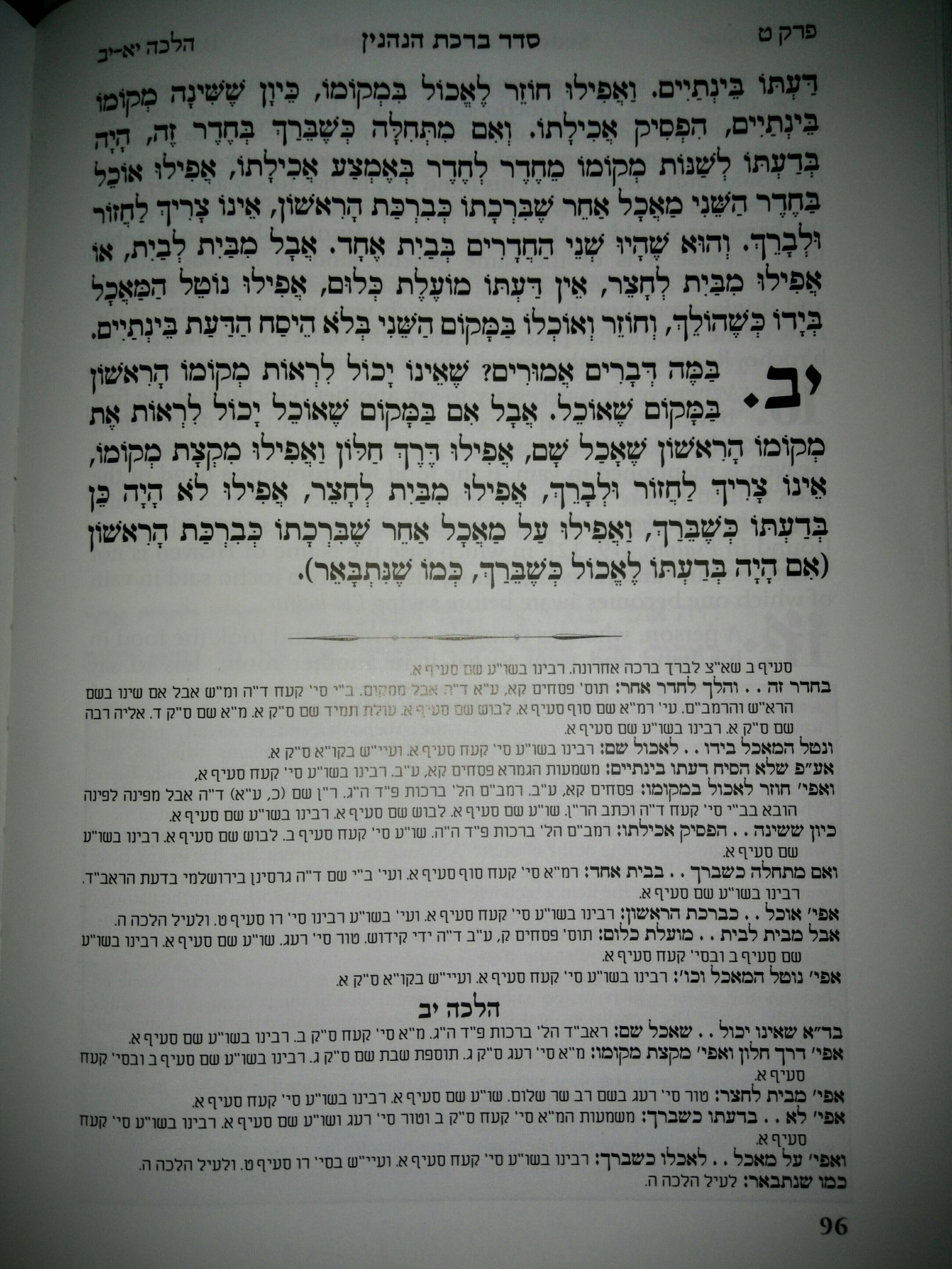 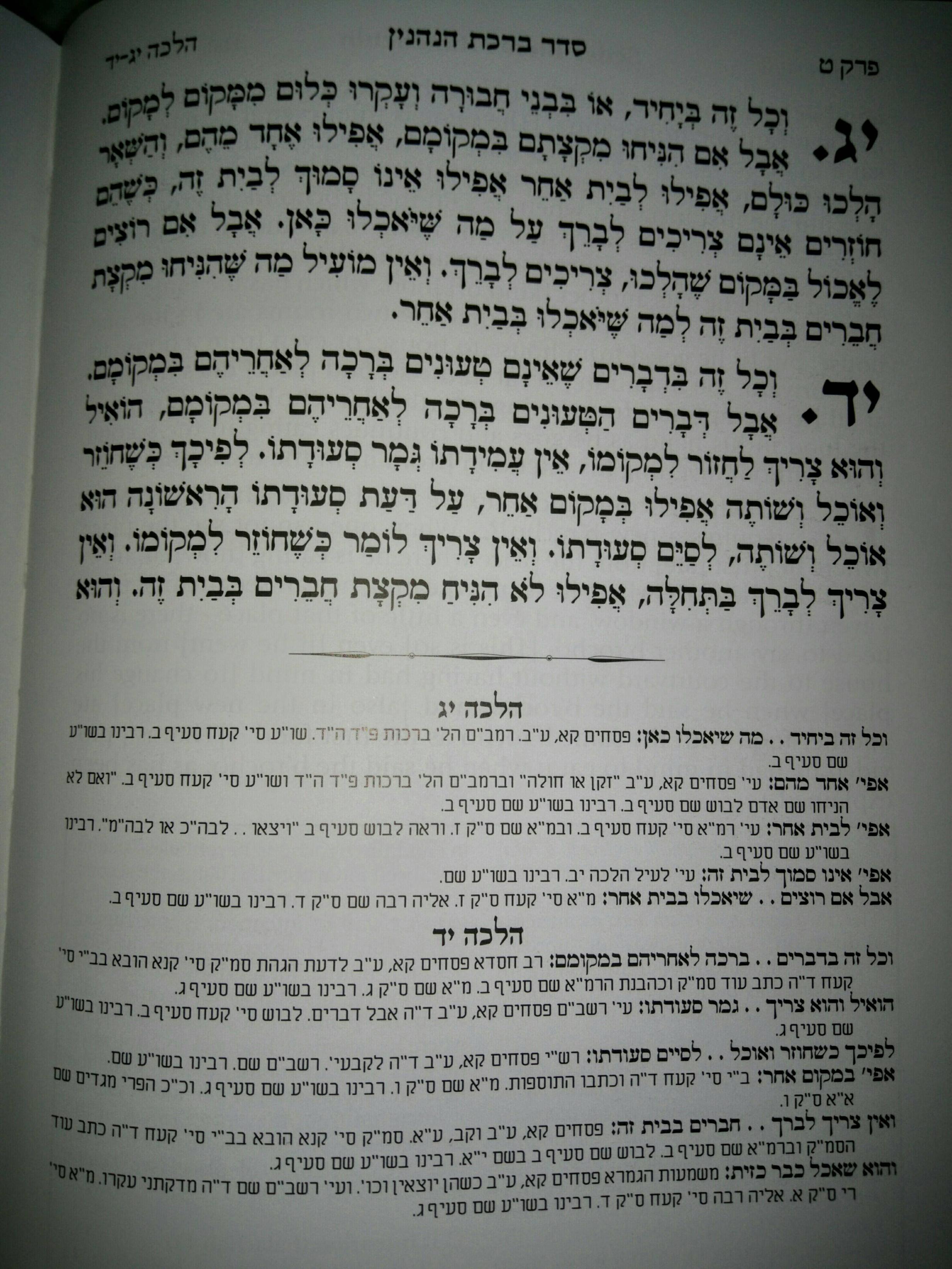 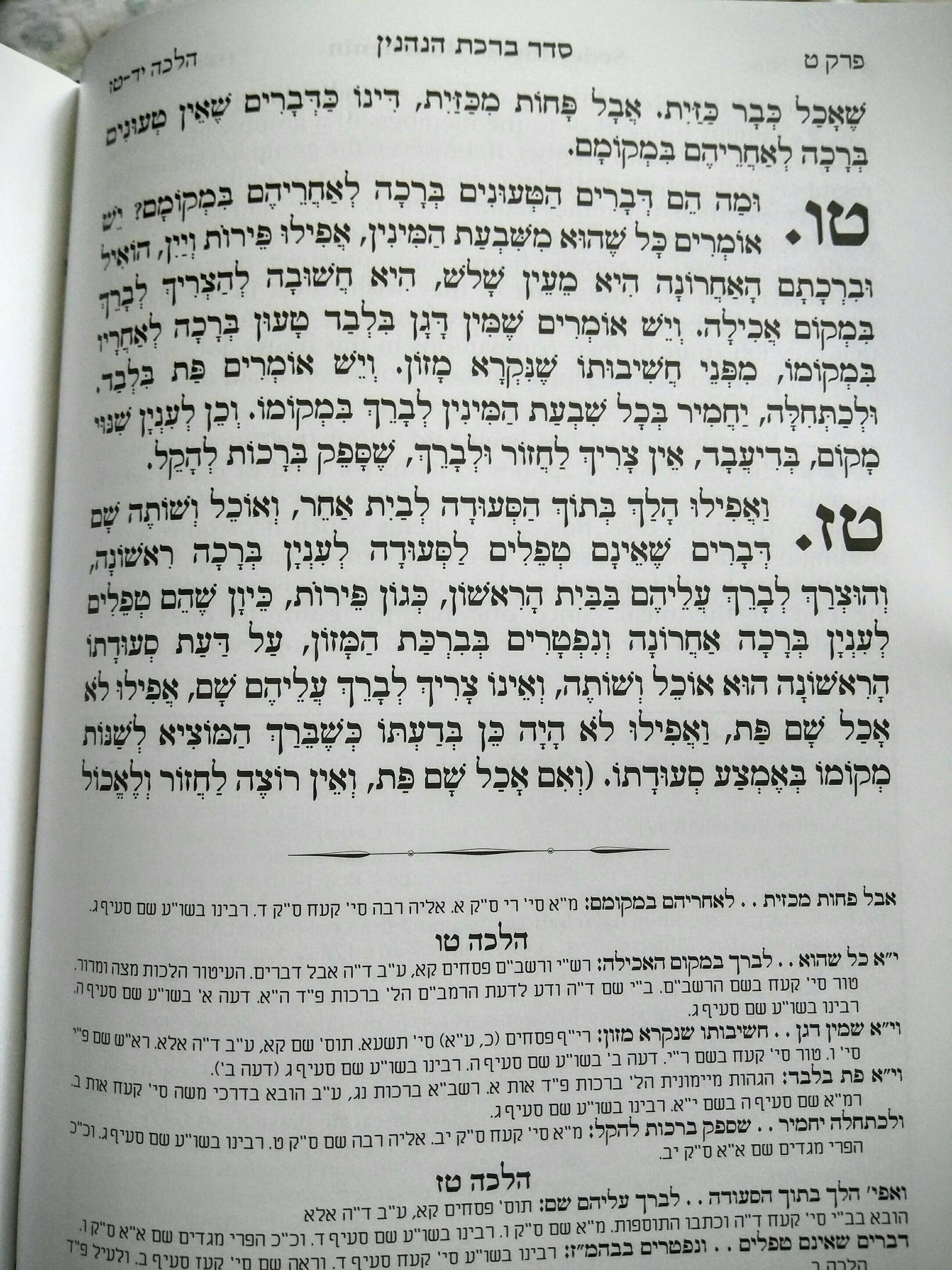 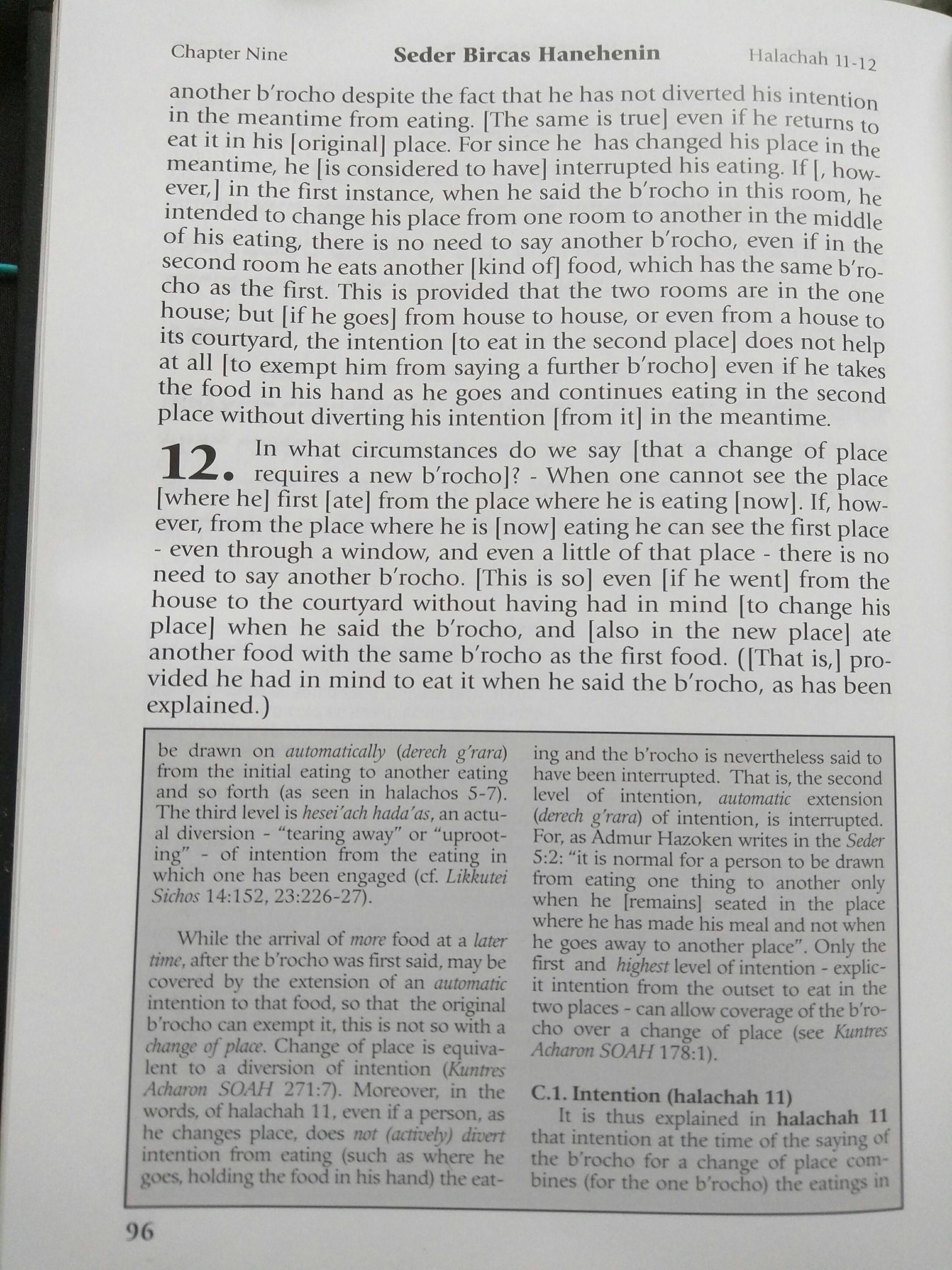 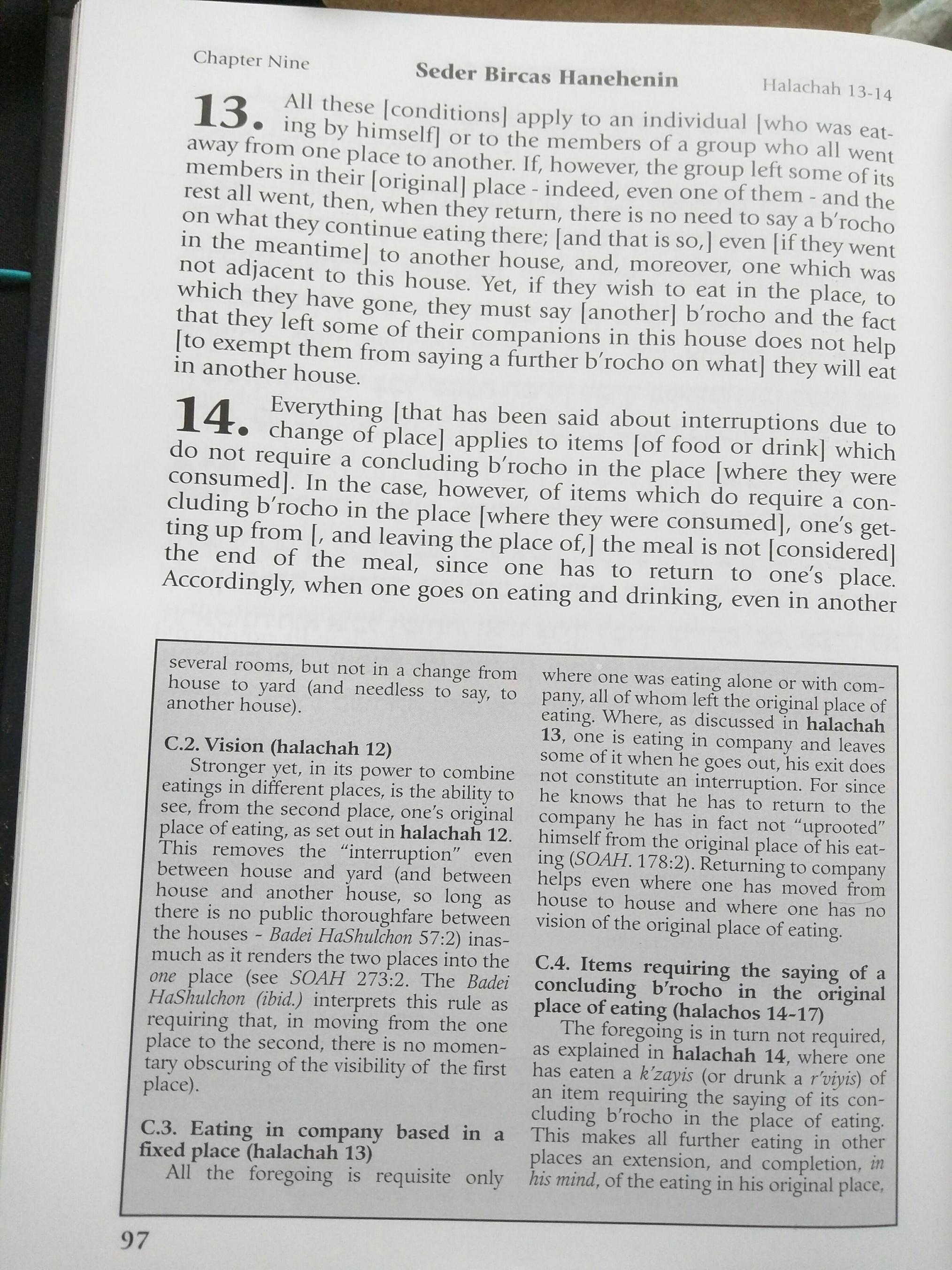 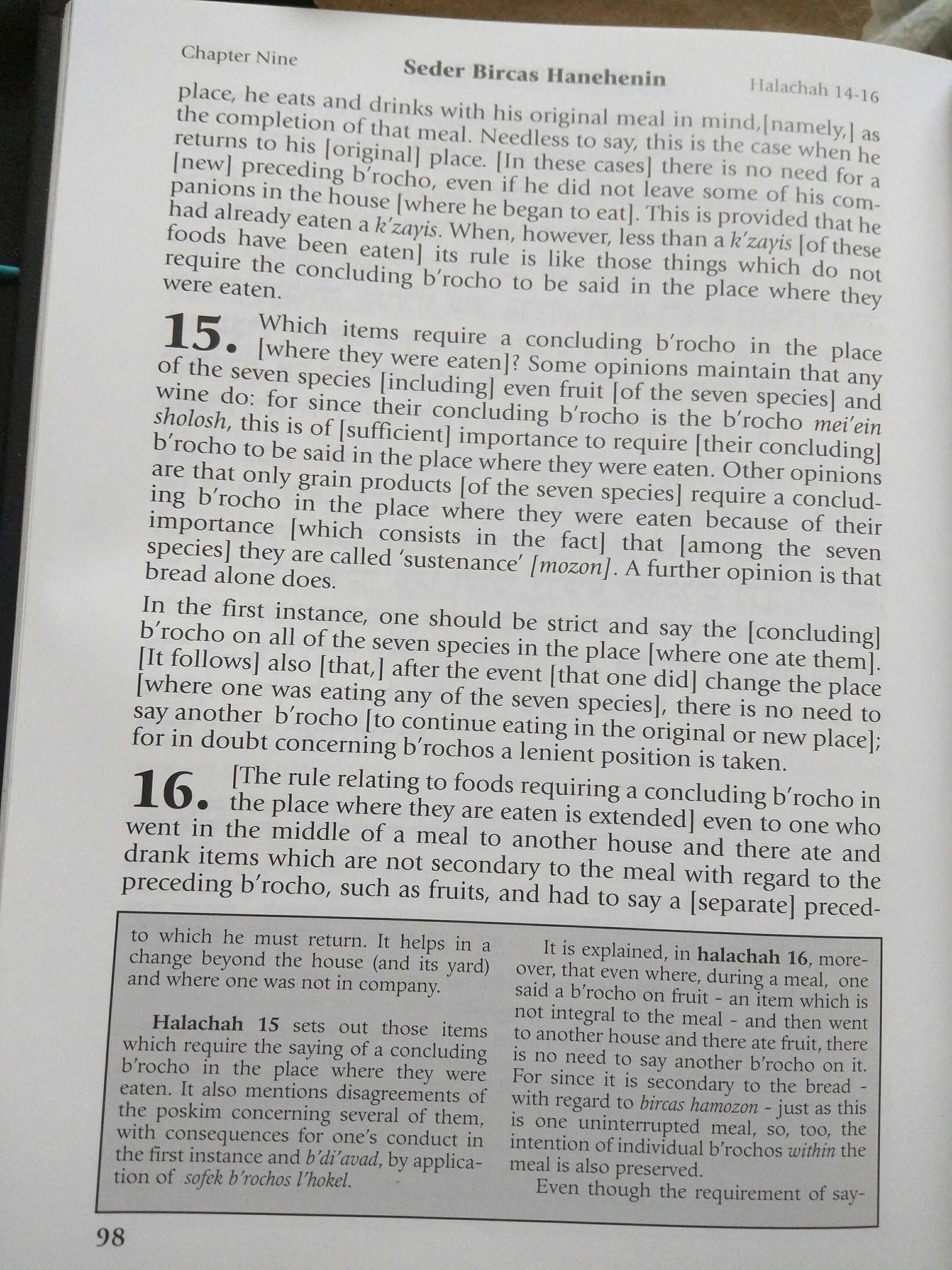 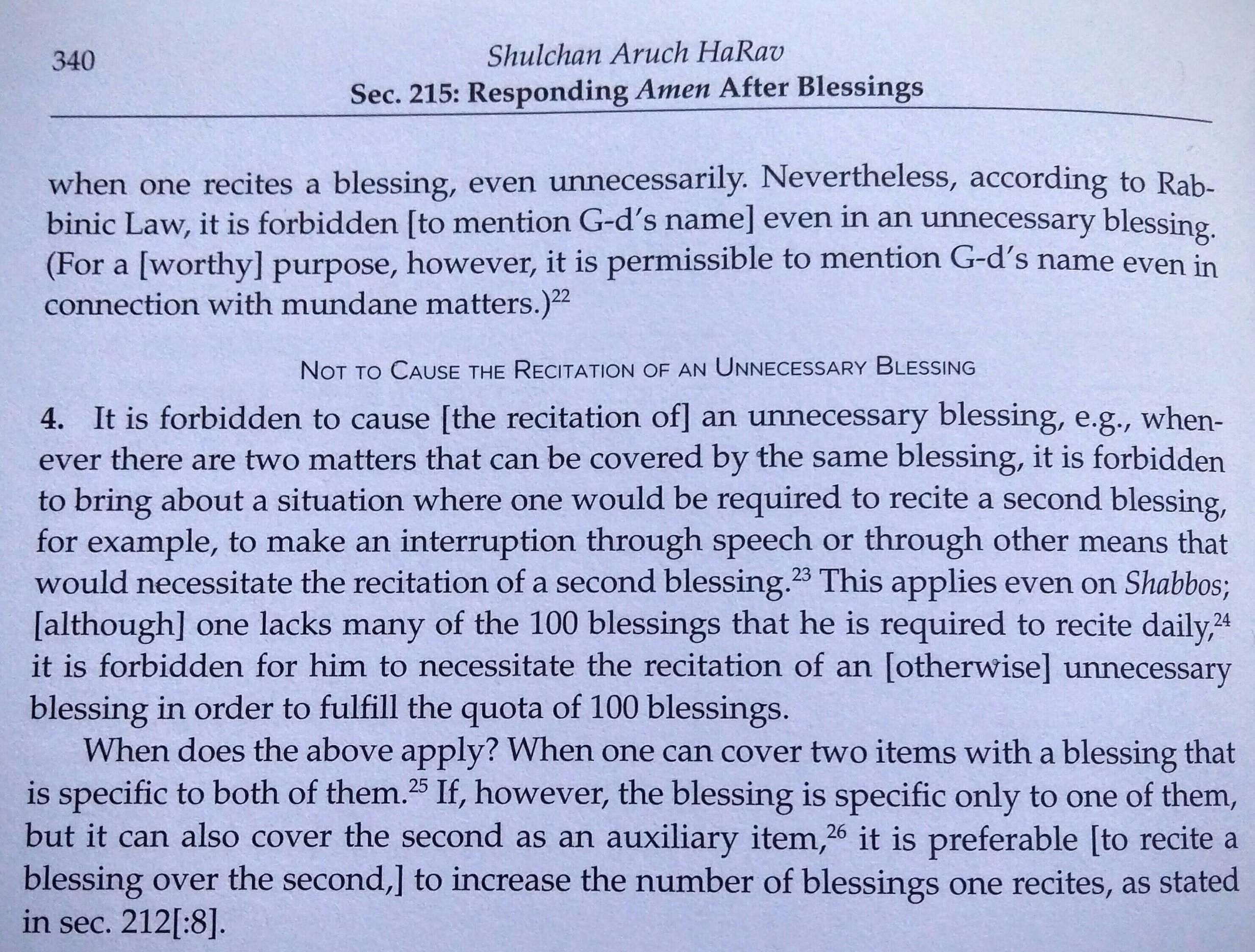 11
Continuing to drink a Beverage after Birchas HaMazon?
5
Should you say a new Bracha on coffee when leaving the coffee shop?
9
Saying a b'racha acharona and continuing to eat other food
4
How long are brachot applicable to a given food?
3
How can we not say an after bracha on Kiddush wine during the seder
5
Excluding water from blessing after food
0
When you need to make a bore nifashois do you have to make it in the place you started to eat
0
Do you need to make an afterbrocho before sipping a drink slowly
1
Solution to eat more karpas