Are any of the writings of R. Ovadiah Maimuni, Rambam's grandson such as The Treatise of the Pool available for free online?

First of all, the Treatise of the Pool is the only known literary composition of R. Ovadiah Maimonides. It is a relatively obscure treatise written during the Jewish-Sufi movement in 13th century Egypt, and became known due to modern scholarly research. Paul Fenton has published a translation of the Judaeo-Arabic (and includes the original) from the archived manuscripts, which is the book you linked. He relies on the two libraries that contain the available manuscripts:

It is in these libraries that you could get access to R. Ovadiah's writing. Unfortunately, the manuscript in the Bodleian Library, which contains the bulk of the available text, is not currently digitized/online-accessible. However, if you want to try your hand at Judaeo-Arabic, you can see access the Genizah manuscripts. Here are those pages: 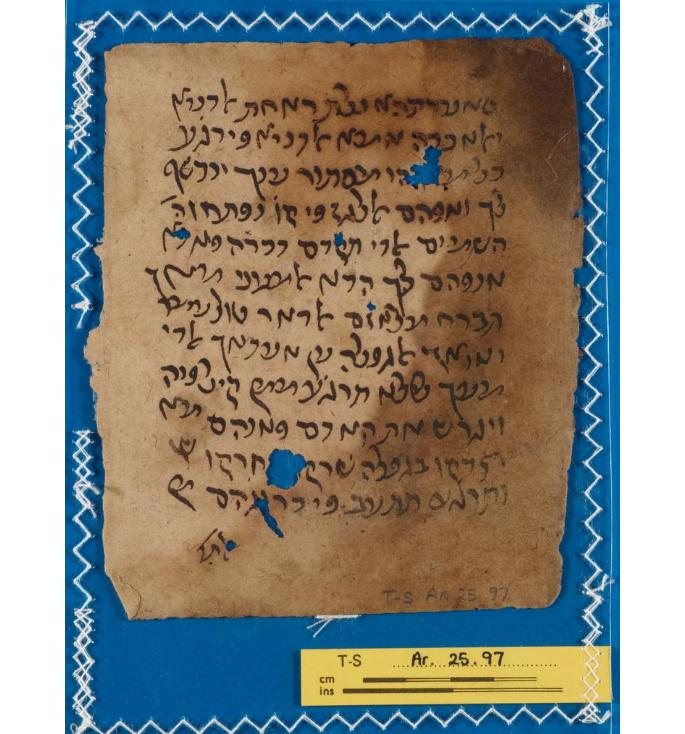 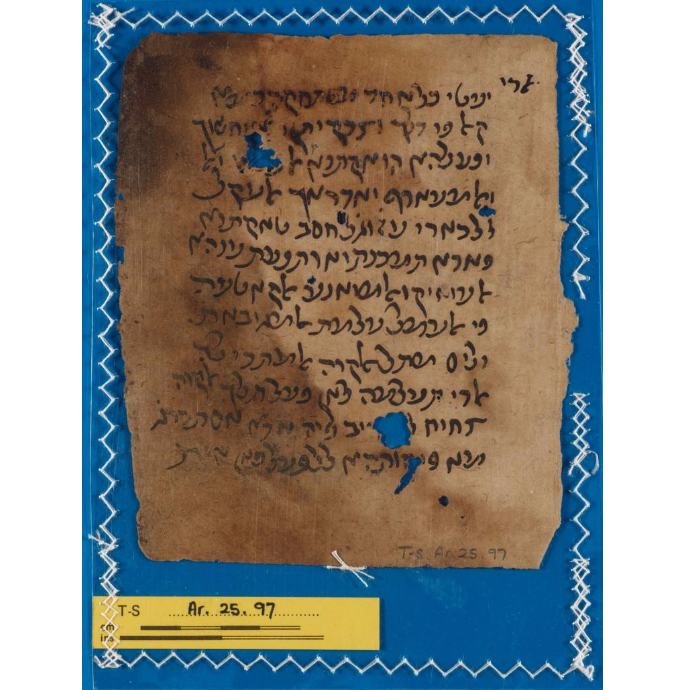 As you can see, this is only a fragment. The resource you want is Paul Fenton's translation, and since it is copyrighted, you'll probably have to buy it.

Not the answer you're looking for? Browse other questions tagged product-recommendation internet rambam .