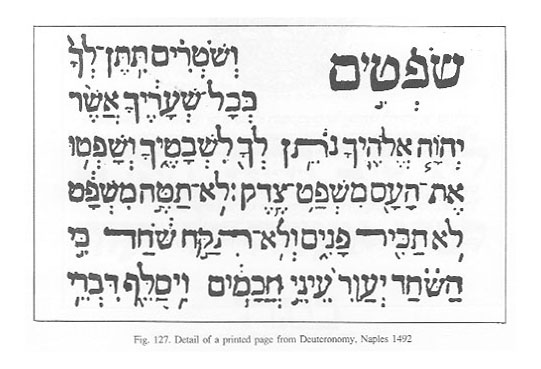 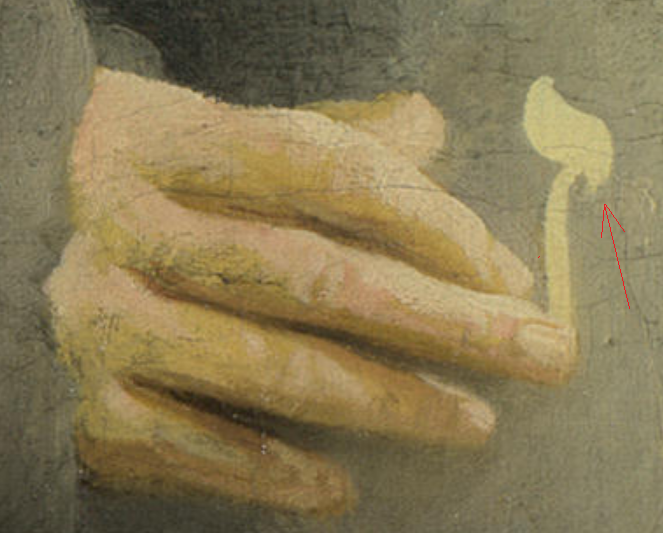 41
Which alphabet were the original Torah scrolls in?
2
Which letters can be exchanged in a gematria/notarikon?