In a ketubah, there are 3 different categories for the woman's status. Virgin, Convert, and woman. Usually one of those statuses is represented on the ketubah, with the appropriate amount in zuzim. And while it may not be conventionally done, is writing more than one status actually forbidden? Can the kallah be listed as a convert and a virgin if both those things were true? If it's not possible to mention both these things in the same statement, can one be mentioned in one statement and the other in a different statement of the ketubah.

Update The comments and answers have not been satisfying. They seem to be under the assumption that i am asking how to change something that is fixed in stone already and should not be messed with. i do not think this applies because ketubot have historically been some of the broadest and most updated documents within the Sephardic world (of which i am). There were even new categories other than divorce, virgin, and convert. Another class that was codified by the Rambam was the ransomed captive (Mishneh Torah "laws of Yibbum wa-Halisa 4:34). And there are documents that are preserved in our tradition that list multiple statuses for the bride.

"and willingly this Berukha, the bride, the virgin, the divrocee, took upon herself and became to this Yeshu'a the groom, a wife and the mother of children..." See line 7 in the Aramaic and the English. This document is not a document of accident or ignorance, as it was written and signed by Elijah Gaon, the head of the Yeshiva of Ramle. 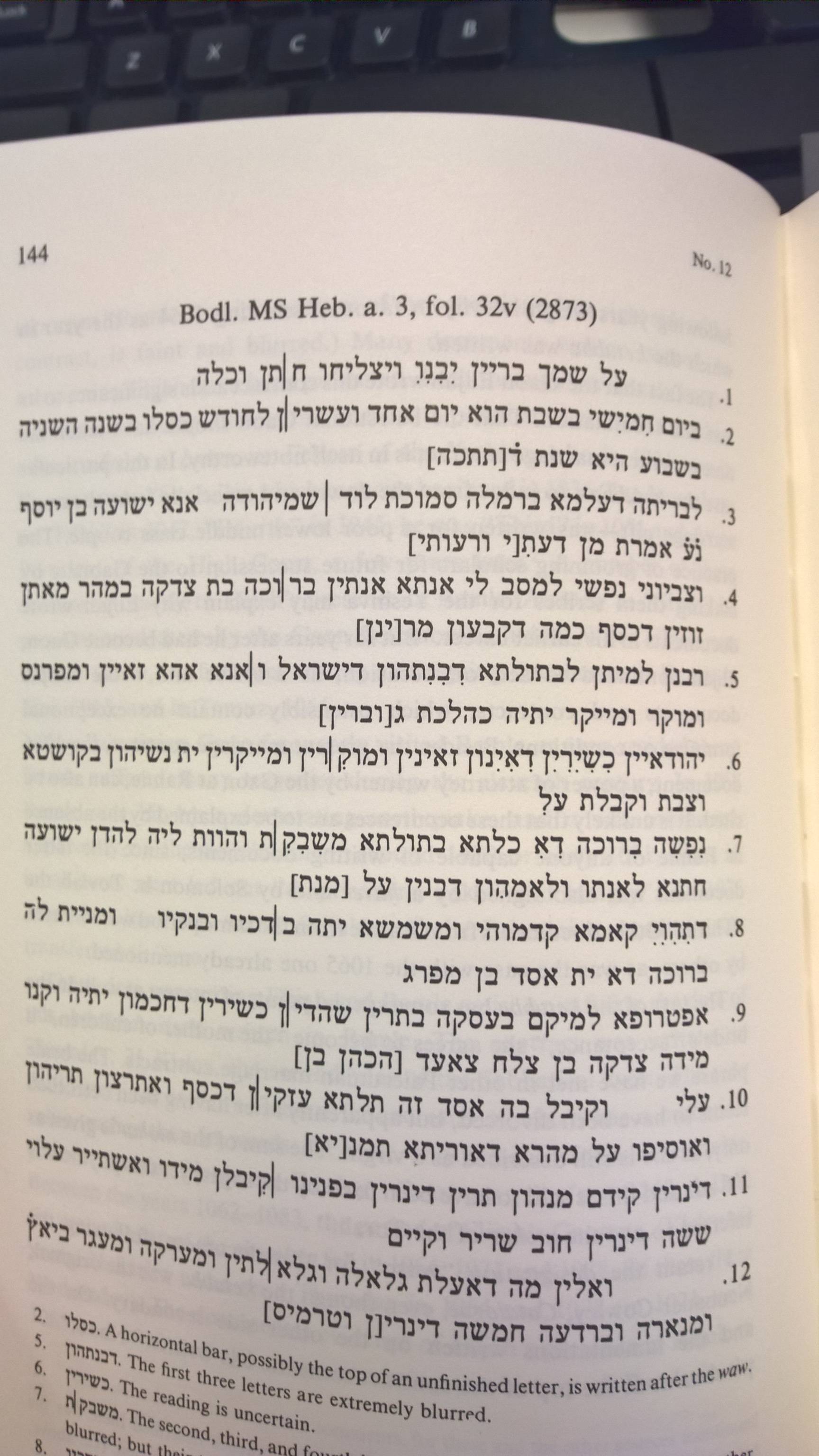 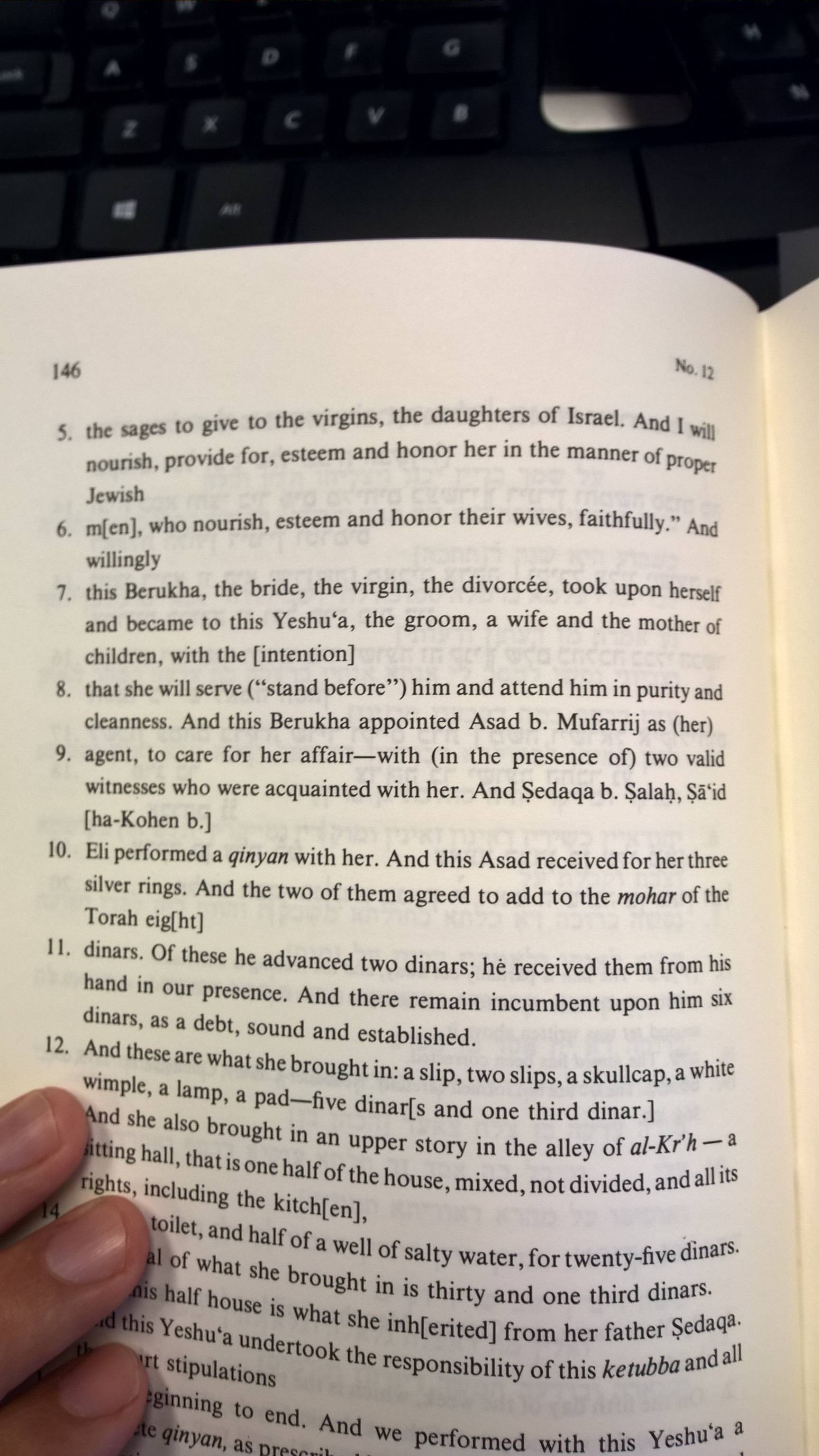 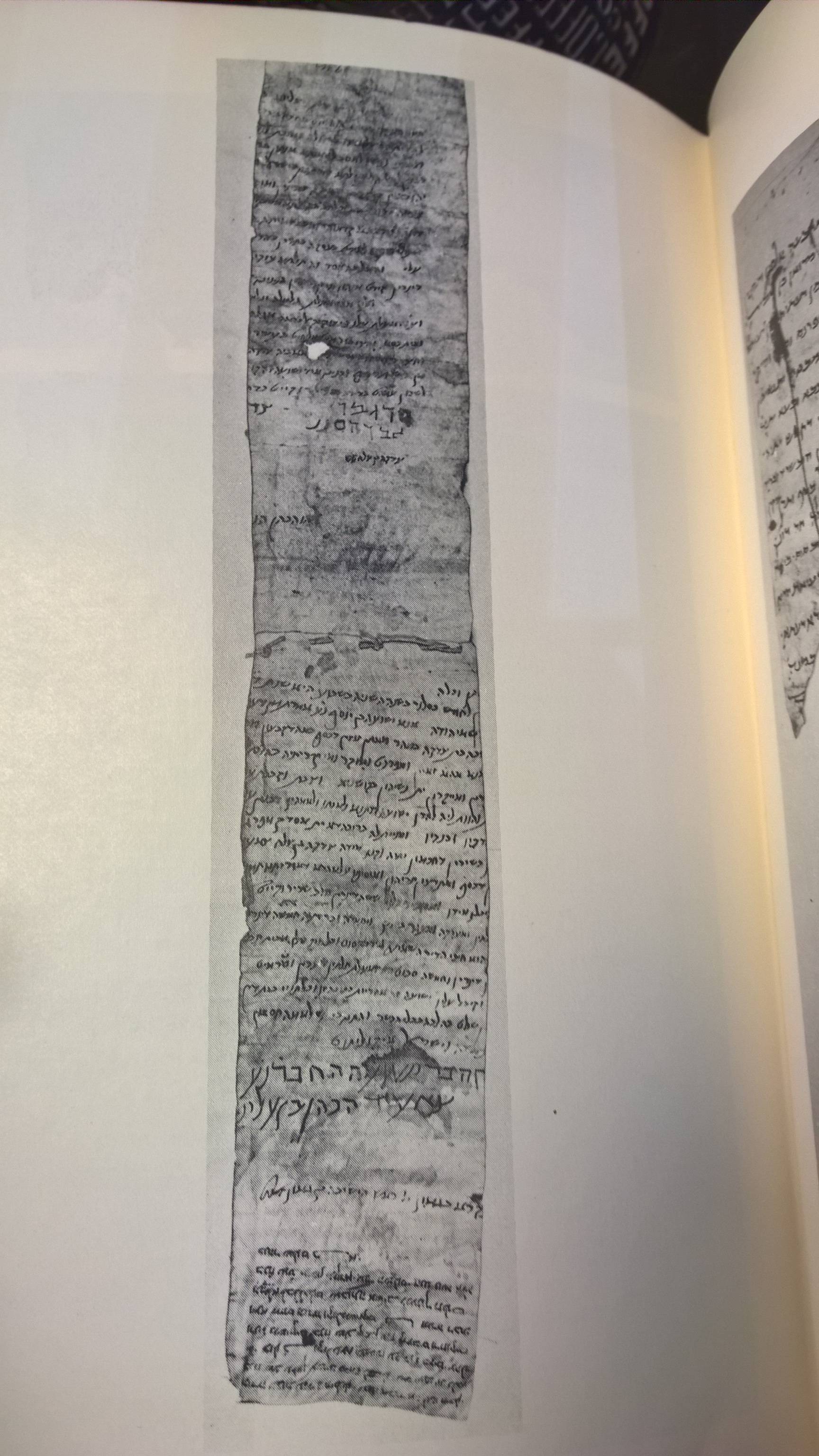 So my question isn't "can this be done?" Because it already has been done. My question is "has listing more than one status become specifically forbidden?" Saying that a kallah should be one or the other in terms of her zuz price and to let it be known that she cannot marry a Cohen is fine, but i still haven't heard that it's illegal to mention more details elsewhere.

In general, only one status is needed to be listed. For a Jewish born virgin, besulah is written because she is due 200 zuz upon divorce/death of husband. For a Jewish born "widow" (I'm not sure why you wrote "woman"), almanah is written because she is due 100 zuz upon termination of the marriage. For a Jewish born divorcee, gerushah is written because even though she recieves 100 zuz like an almanah, we are careful to note that she is a gerushah so that she will not marry a Kohen. For a convert, the term giyores is written in her kesubah (even though she recieves the same 100 zuz as an almanah and is forbidden to a kohen like a gerushah) so that one will realize that if she marries a male convert, her daughter will be forbidden to a Kohen. A woman cannot be a besulah and any of the other categories so that question is moot. A woman who is both an almanah and a gerushah writes in her kesubah gersuhah so that people will know she cannot marry a kohen. A woman who is both an almanah and giyores writes that she is a giyores so that people will know she is forbidden from marrying a kohen. A woman who is both a gerushah and a giyores is subject to dispute: Pischei Teshuva (Even HaEzer 66:8) quotes from Radvaz that she writes Giyores, while the recenly departed Rabbi Shmuel Wosner rules that she she writes both giyores and gerushah. I have a whole explanation of why Rabbi Wosner would rule so but it is my own understanding and is quite complicated.

Not the answer you're looking for? Browse other questions tagged words women conversion-to-judaism sexuality ketubah .

9
Misreading a k'suva
7
What is "ol mitzvot" for a convert?
7
Is there someone who can explain a rare ketubah written for the deaf?
1
Explain halachic purposes of parts of Jewish marriage
7
Should the groom say what the ketuba says he says? If not, are the witnesses that sign it lying?
6
Can a Gentile Convert to Judaism AFTER the Coming of the Moshiach?
3
Why doesn't the chatan sign the ketubah?
3
What constitutes the Biblical Mefateh?
1
Nowadays, do we write "besulah" & "200 zuz" in the ketubah for every woman's first marriage?