Is there a "right" way to don a tallit? 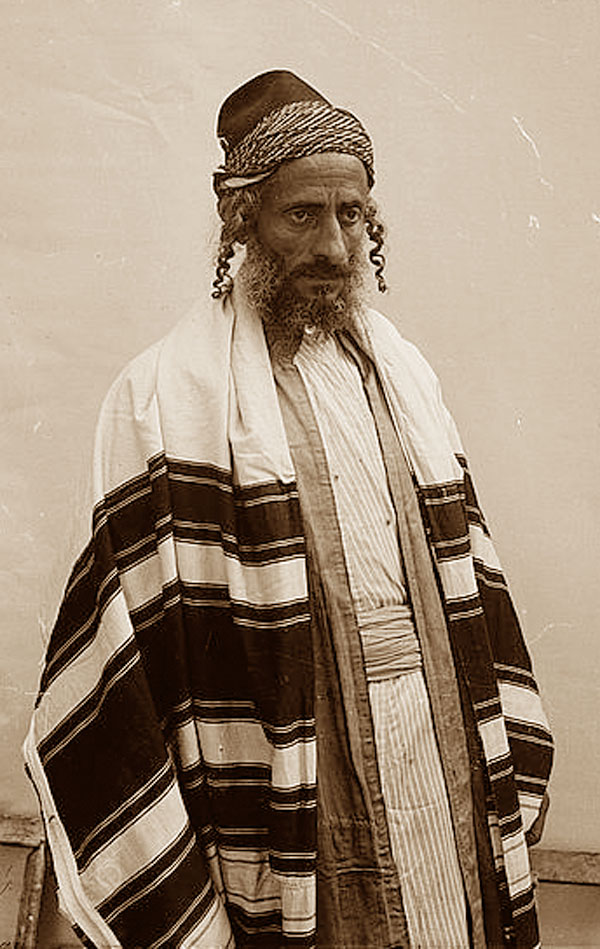 5
Contradiction in the Shulchan Aruch Harav
8
Tzitzis Thrown Over Shoulder = Still Wearing Them?
3
May one wear a tallit gadol with all four corners in front?
17
Should a non-Orthodox Jew wear tzitzit or not?
1
Yemenite Tallis?
9
Why do we don a tallit before laying tefillin?