Two questions: 1- according to both positions, that's a pretty small area to work with. Does anyone discuss the practicality of doing the avodah in such a small area (with such a small fire)?

2- Many pictures I have seen of the mizbeach with cohanim doing the avodah seem grossly out of proportion according to this. Am I missing something? (See attached picture for an example.). 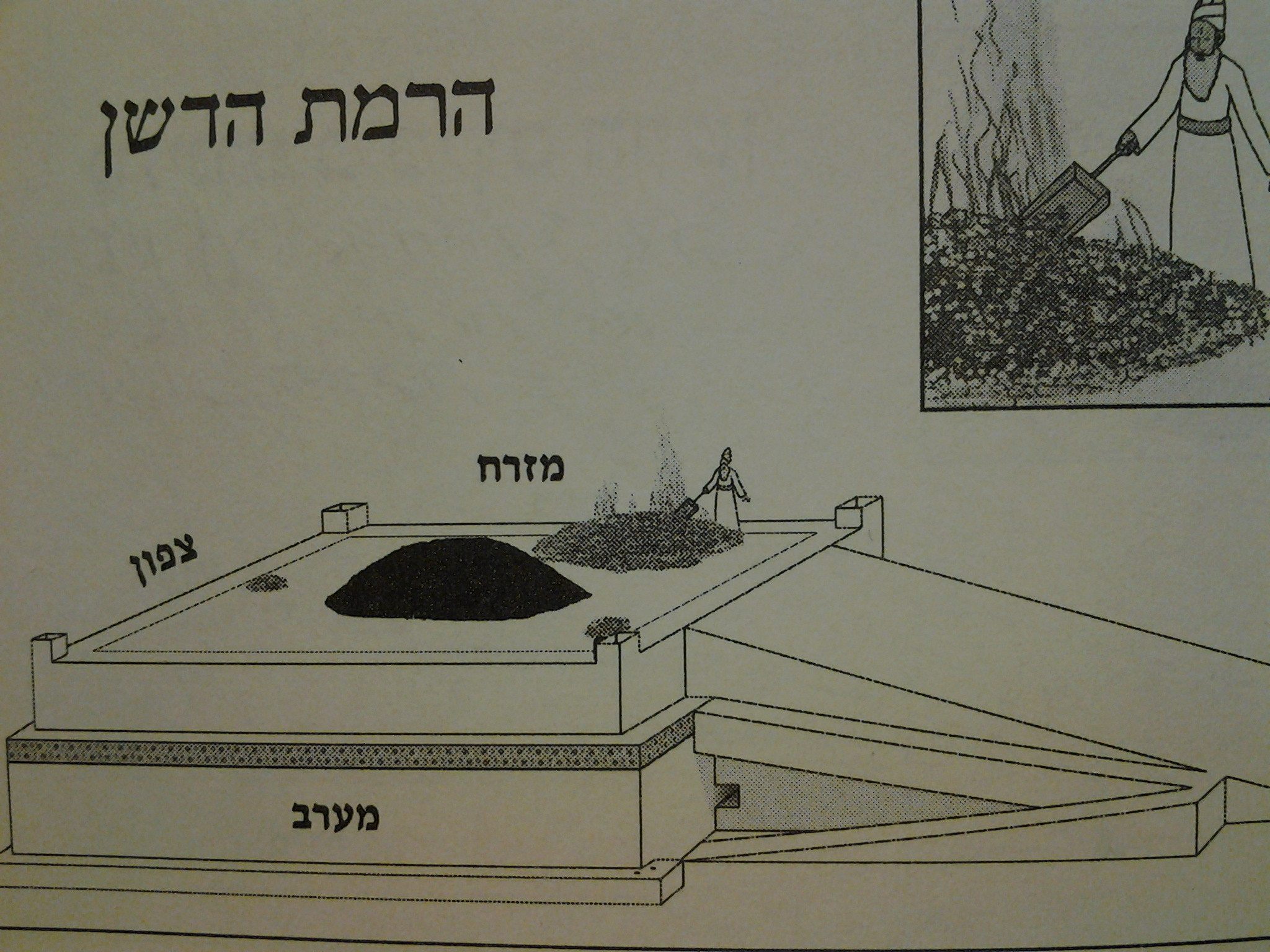