I once saw in the ספר יראים that Rabbeinu Tam himself put it on an angle since it was a חשש on his part. This would explain why when there is no room we aren't careful to put the Mezuza on an angle — since it is a Chumra according to Rabbeinu Tam.

(When I find this Yere'im again I hope to link to it or at least point and quote.)

Other sources seem to have Rabbeinu Tam pretty adamant that it should be only laying.

Either way, it is clear that we actually Pasken like Rashi, but לרווחא דמילתא we accommodate Rabbeinu Tam's Shita. In Teffilin it can't be easily done. Even if you make the bayis much wider than the Parshyos, you won't be able to guarantee that they will stay in the position you left it. We will lose more than we gain.

Moreover, by the Mezuza, the issue is that if it is like a peg (נגר) it is Pasul. When it is in an angle it is not like a peg according to any Shita. But by Tefillin and the Sefer Torah, if it is supposed to be in a certain way and you put it differently, on an angle, you don't have it כהלכתו.

EDIT:
Here is the Yerei'im Siman 18 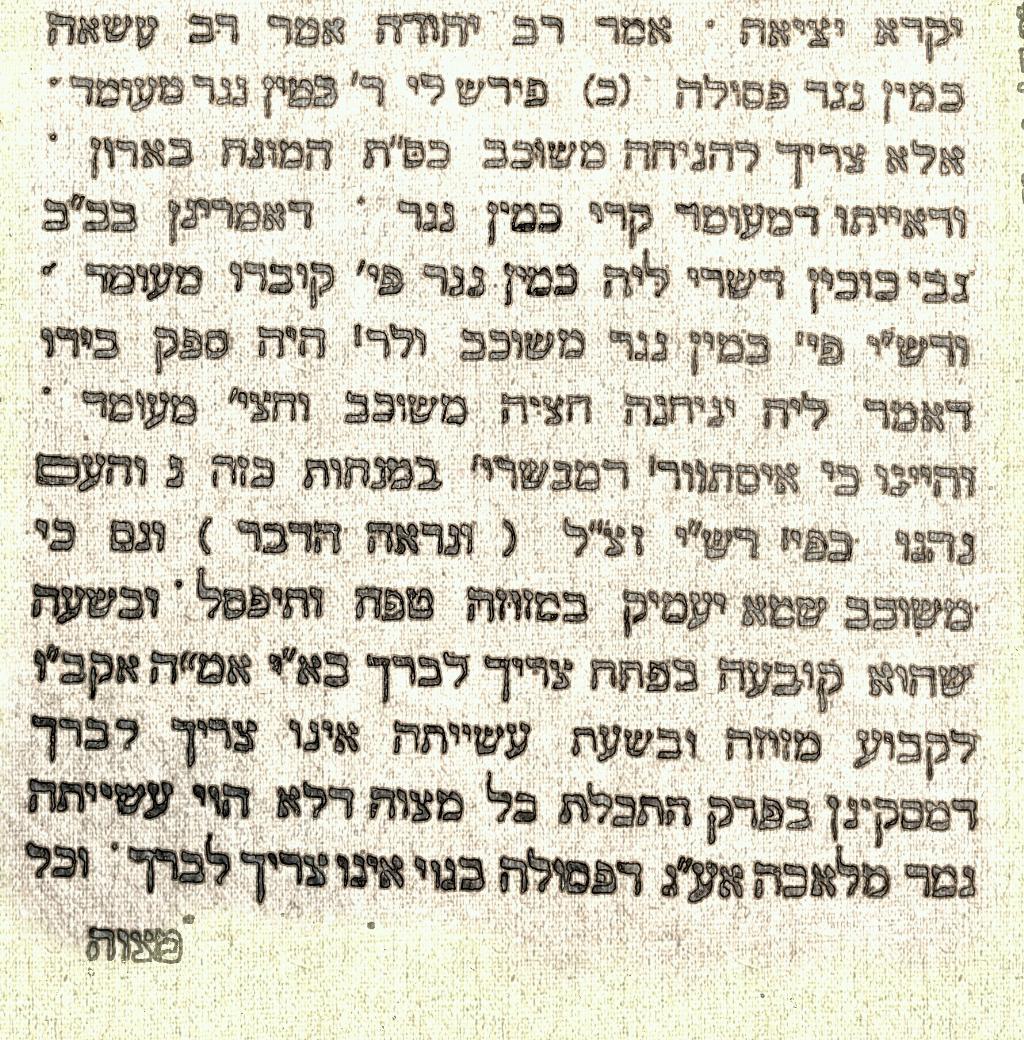 Interestingly, earlier in Siman 16, Hilchos Tefillin, he mentions the Shita of his Rebbe, Rabbeinu Tam, that it should be laying, without any qualifiers which means that that Psak was accepted. We see this here too. When he quotes his Rebbe on Mezuza he points to the Aron, which was apparently accepted.

Putting on two pairs of tefillin is mostly prevalent among Hasidim and Sephardim, for Kabbalistic reasons summarized by the Lubavitcher Rebbe (14 Adar II, 5736/March 16, 1976). Hasidim customarily put them on one pair at a time, first the Rashis and then the Rabbeinu Tams. The Sephardim put on both at the same time. 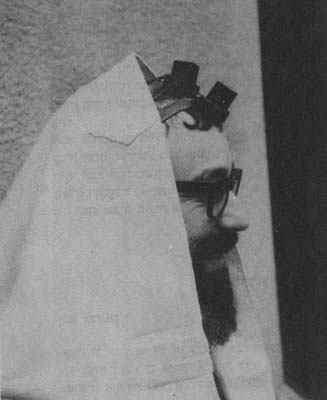 I'm not sure why Torah scrolls are not stored diagonally. Or perhaps they are, since they usually are leaned backwards? In any case, I discovered that the Belzer Rebbe's Sefer Torah is stored horizontally, according to Rabbeinu Tam's opinion, although other Belzer synagogues store their Sifrei Torah in the usual Rashi fashion.

Not the answer you're looking for? Browse other questions tagged tefilin rashi sefer-torah mezuzah rabbeinu-tam .

15
Are Rabbeinu Tam's Tefillin really Rabbeinu Tam's Tefillin?
11
Earliest halakhic sources for wearing both Rashi and Rabbenu Tam tefillin simultaneously?
8
Mezuza positioning: why top angled in not out?
4
Is it wrong to hang a Mezuzah diagonally?
3
Why do most Ashkenazim read the Torah flatly on a table while many Sefardim read it standing vertically?