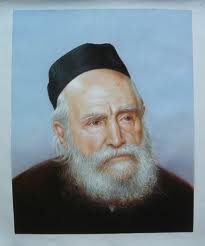 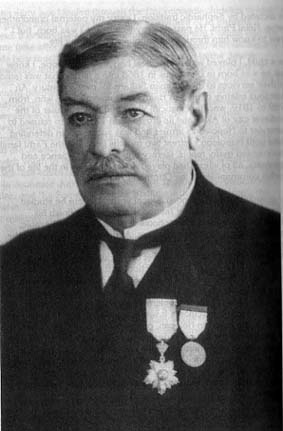 10
Which major gedolim have said Hallel on Yom Haatzmaut and Yom Yerushalayim?
1
Accurate list of Gedolim
6
Gedole HaDor: who and how
3
Non-Israeli pulpit rabbis who actively promote moving to Israel
1
Who today are the most eminent Jewish religious leaders in America?

19
Can we argue with gedolim when we are sure that we are right?
3
Were there any other religions before Judaism that their followers should convert to Judaism?
16
Were there any sages who supported the Zealots during the siege of Jerusalem?
4
Where does it say that one must wear two layers on their head(one of the reasons for the black hat)?
1
Talis on head for people who don't wear a (black) hat
11
Were there any Sadducees on the Sanhedrin?
15
Are there any contemporary "Gedolim" that prohibit the use of davening from a smart phone?
3
Were there any Tanaim in Bavel?