Is there a chasidus that is makpid on dikduk?

I know siddur chabad meant to be meduyak but I'd like to know if other chassidus or their rebbes are makpid on correct dikduk / wording as I often read they are not on pronunciation, accentuation and the like.

Yes, the Minchas Elazar was very makpid (strict) on both dikduk (grammar) and wording.

His hakpada (strictness) is a major subject in the preface to the current main Munkacser siddur, Tzvi Tiferes. It outlines both commonly ignored rules, and points out that the siddur includes clear markings for mil'eil/mil'ra and sh'va na/nach. It also brings sources for the importance of keeping these rules.

Unfortunately, the tradition of these hakpados was broken when the rav's son-in-law took up the mantle of leadership after the rav's passing, only to radically depart from his father-in-law's ways. Today's Munkacser rebbe is but a namesake, without proper mesora (tradition) from the Minchas Elazar.

Still, the memory of the past lives on, e.g. in the preface to the official siddur. But it is very telling that the new educational edition intended for children, Tiferes Banim, omits the dikduk features. Another example is in the local Munkacser synagogue here in Montreal: An engraved sign affixed to a candelabra right in eye-height of the sha"tz (prayer leader) recounting these hakpados of the Munchas Elazar. 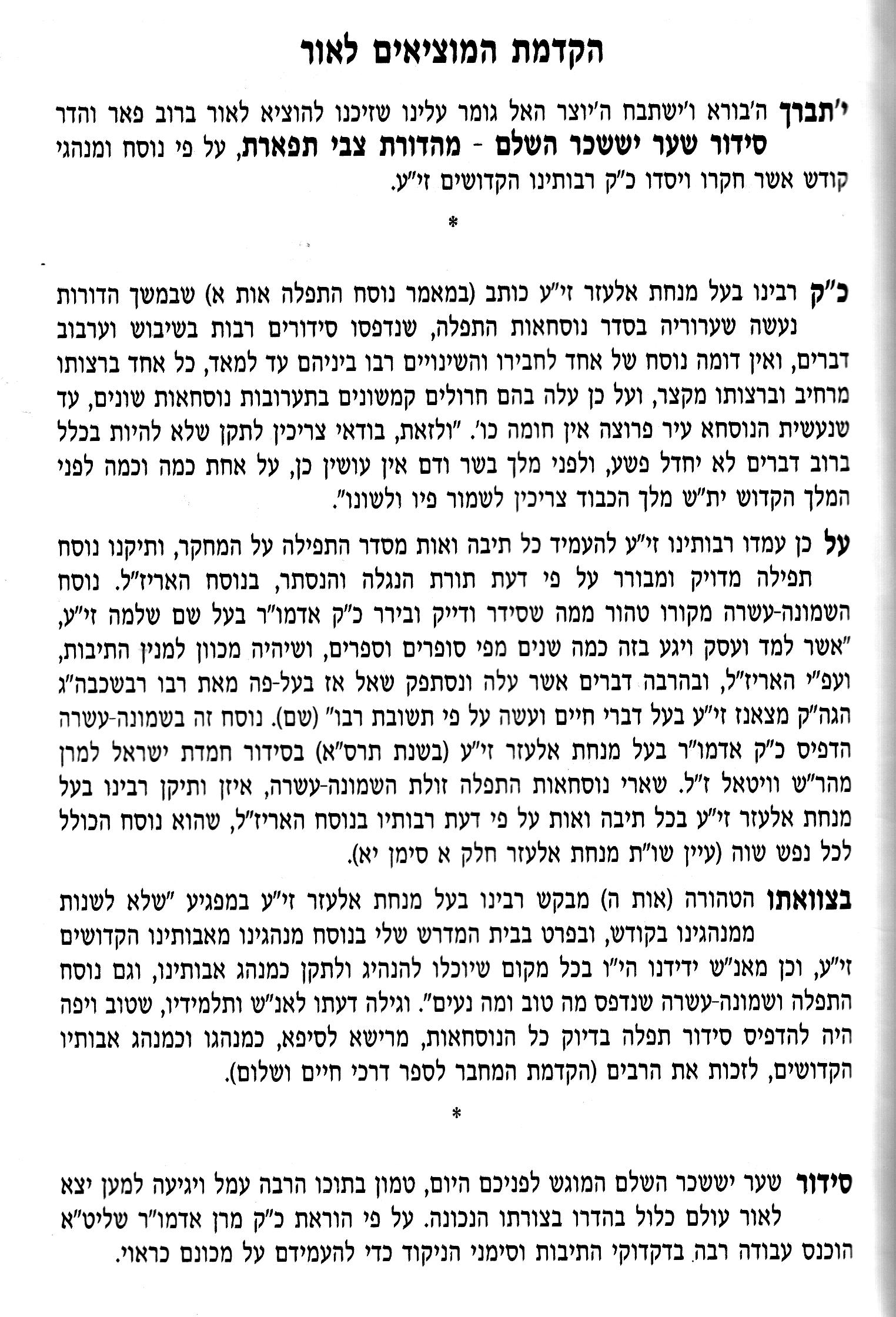 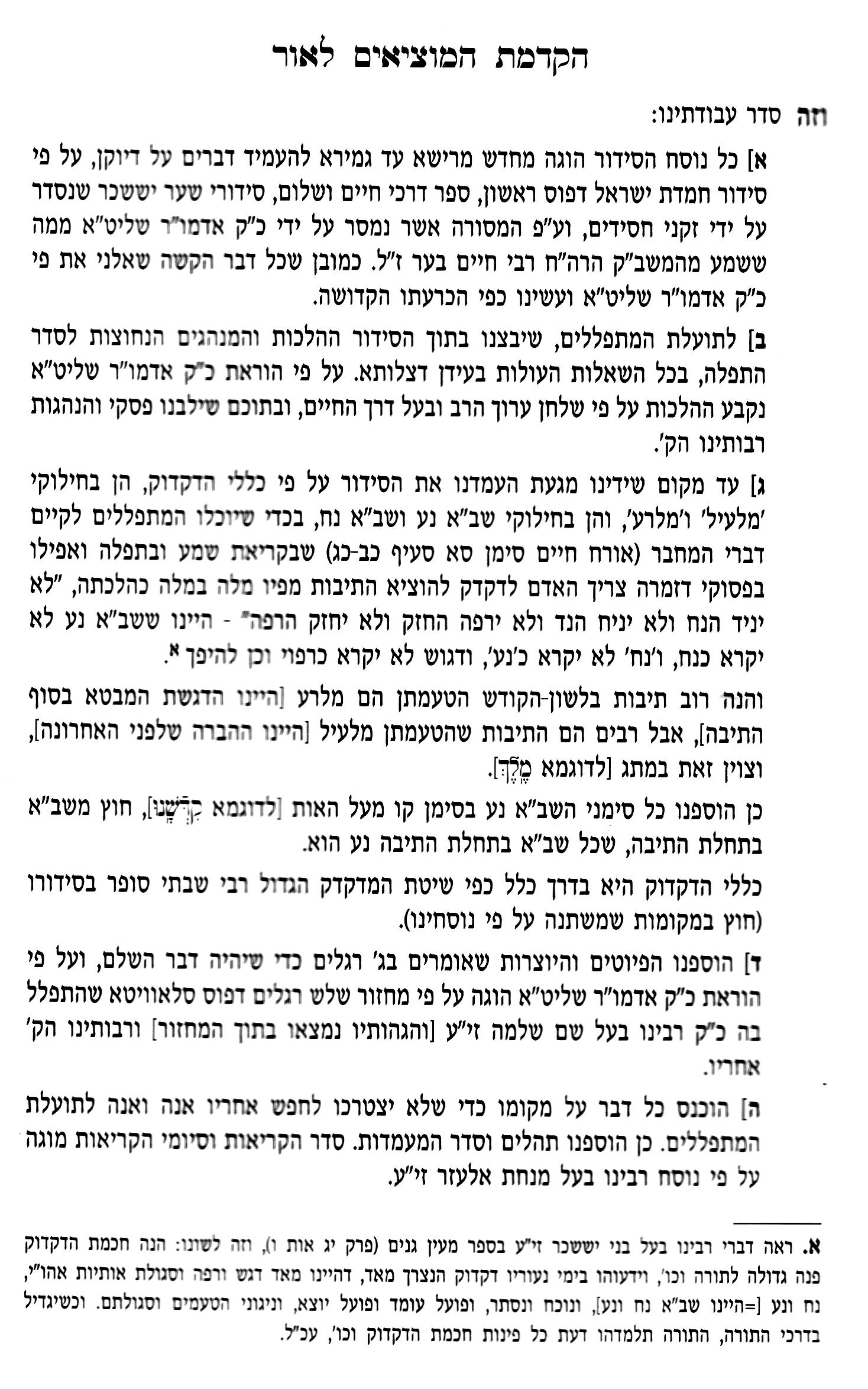 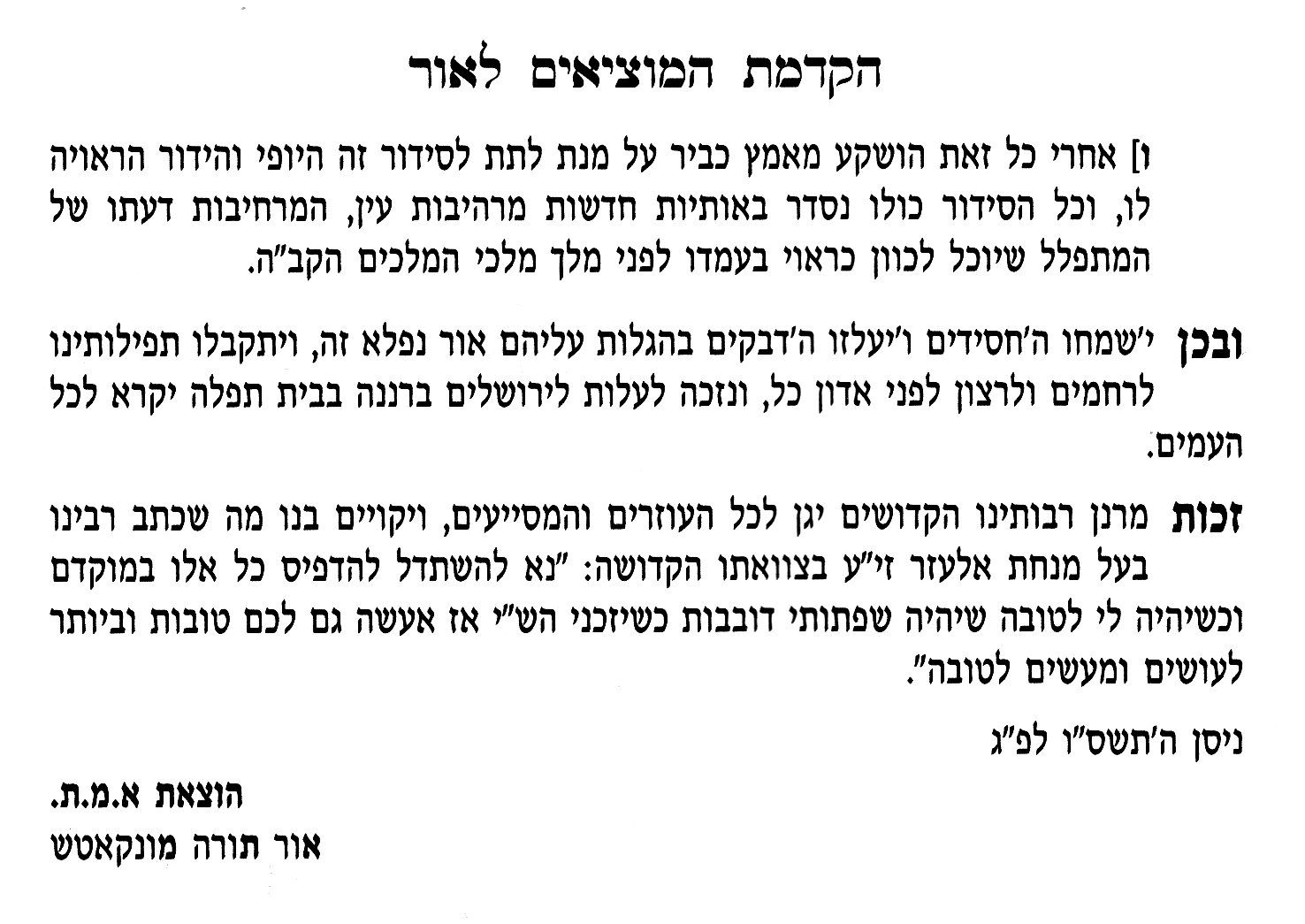 Not the answer you're looking for? Browse other questions tagged grammar-dikduk chasidut-hasidism .

10
Chassidic Rebbes don't use Hebrew Grammar?
2
Does anyone know what siddur the Minchas Elazar, z"l, used?

21
Why so many vocalized shvas in Siddur Tehillat Hashem?
23
Are there other extant Chabad groups besides Chabad-Lubavitch?
10
Chassidic Rebbes don't use Hebrew Grammar?
1
Does Satmar have their own form of Chassidus?
3
Pronunciation in MO schools
3
How do Chasidim stack seforim?
3
Is there a book that summarizes various Chassidic customs?
0
Women in Toldos Aharon Chassidut
1
How to pronounce Hebrew with the Chassidic pronunciation?