Can the Black Obelisk's depiction of King Jehu tell us something about the appearance of ancient Israelites? [closed]

Ask Question
Asked 5 years, 5 months ago
Viewed 355 times
2
Closed. This question is off-topic. It is not currently accepting answers.

The Black Obelisk depicts King Jehu in a subordinate position in front of the Assyrian king, Shalmeneser III. This is the oldest known portrayal of an Israelite.

Here we can see the King's style of dress. 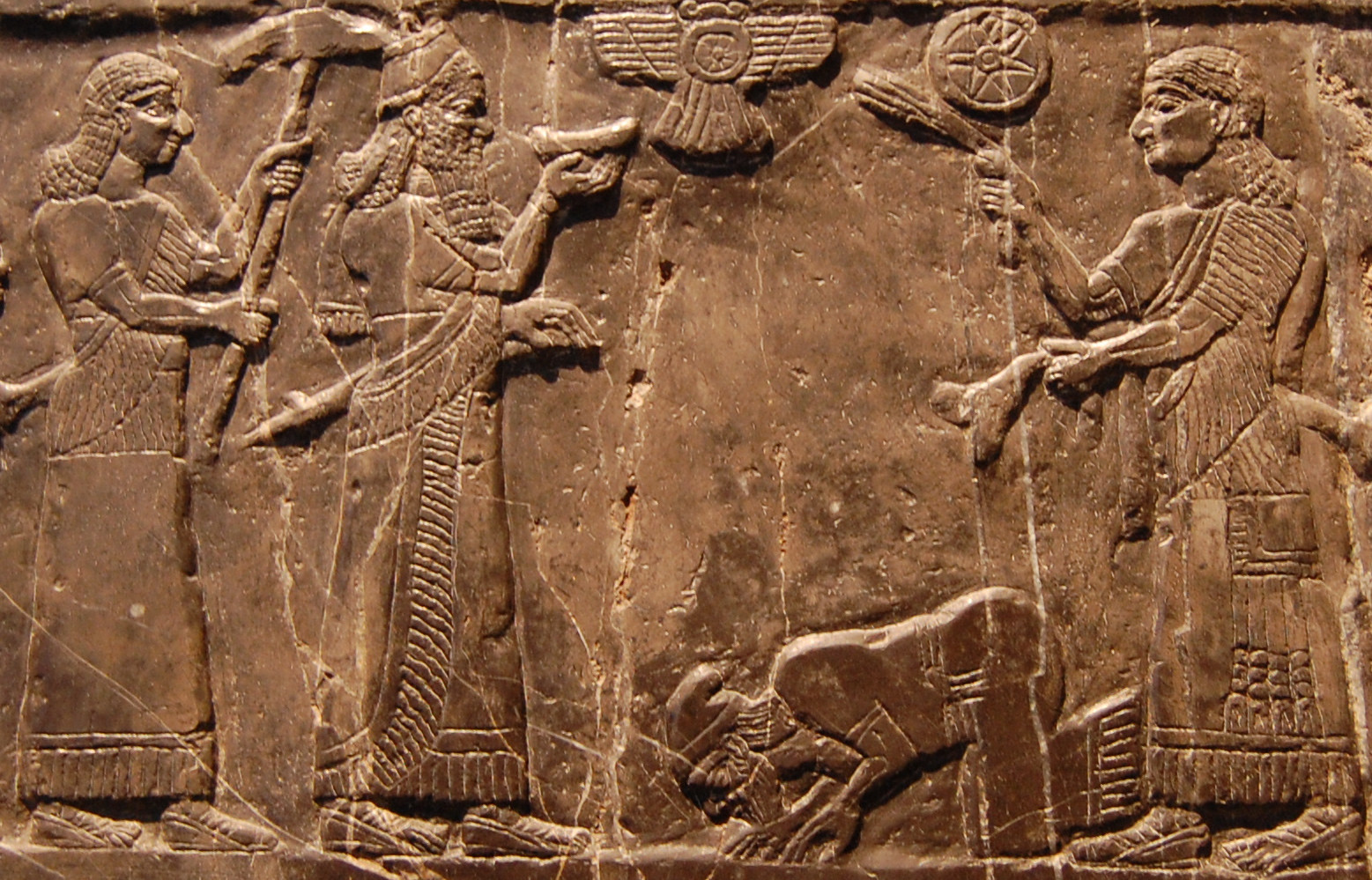 Have any Rabbinical authorities weighed in on whether they think this is an accurate depiction of an ancient Israelite? Can anything significant to Judaism be gleaned from this?

To my eye, everything on King Jehu appears to be standard, except for his cap. I find it interesting that it's fashioned so that a bun would form in the back. I haven't seen anything like it being worn by a Jew in recent history. Is there something similar?

6
Balak The King Since when?
7
How can people who dress in “only” black lead tefillah, the Mishna warns us against those “machmir” about colors?
4
Can one bow before a king? Can one bow to a statue of a king?
5
Secret Ops, The President, and The Blessing On a King
3
Does a wicked king of legitimate lineage have the full status of a king?
14
Can the Jewish people have a king while in exile?
0
the King is in the Field
1
Can a Davidic King rule while his father is still alive?
0
Can jews elect non jewish king?
1
Why was a king necessary in the first place?