Some chassidic shirts are basically identical to women's dress shirts, save for the bust shape, i.e. they button right-over-left.

Would a female wearing the former be transgressing the prohibition on cross-dressing, due to the garment being manufactured and sold specifically for Jewish men? 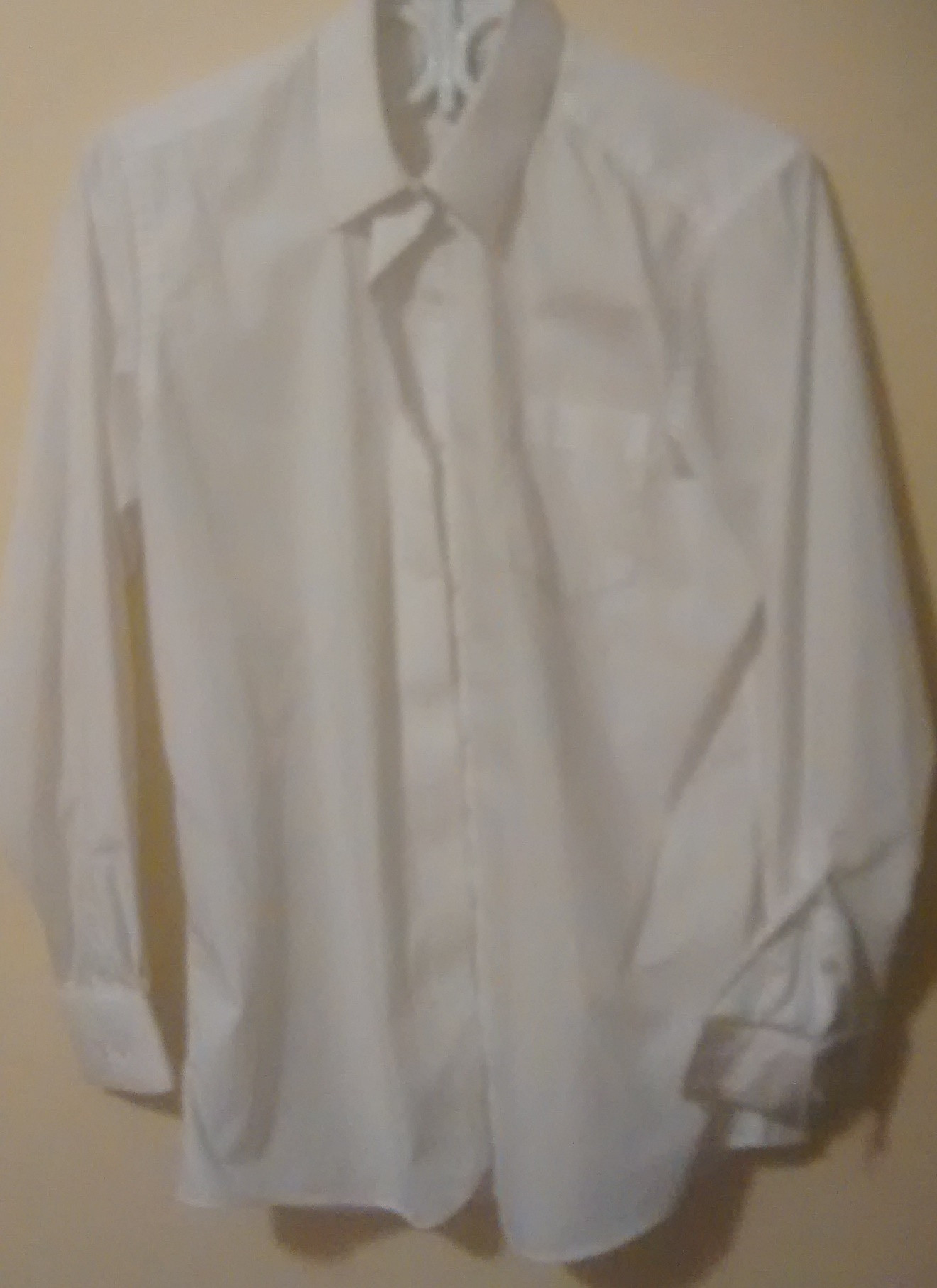 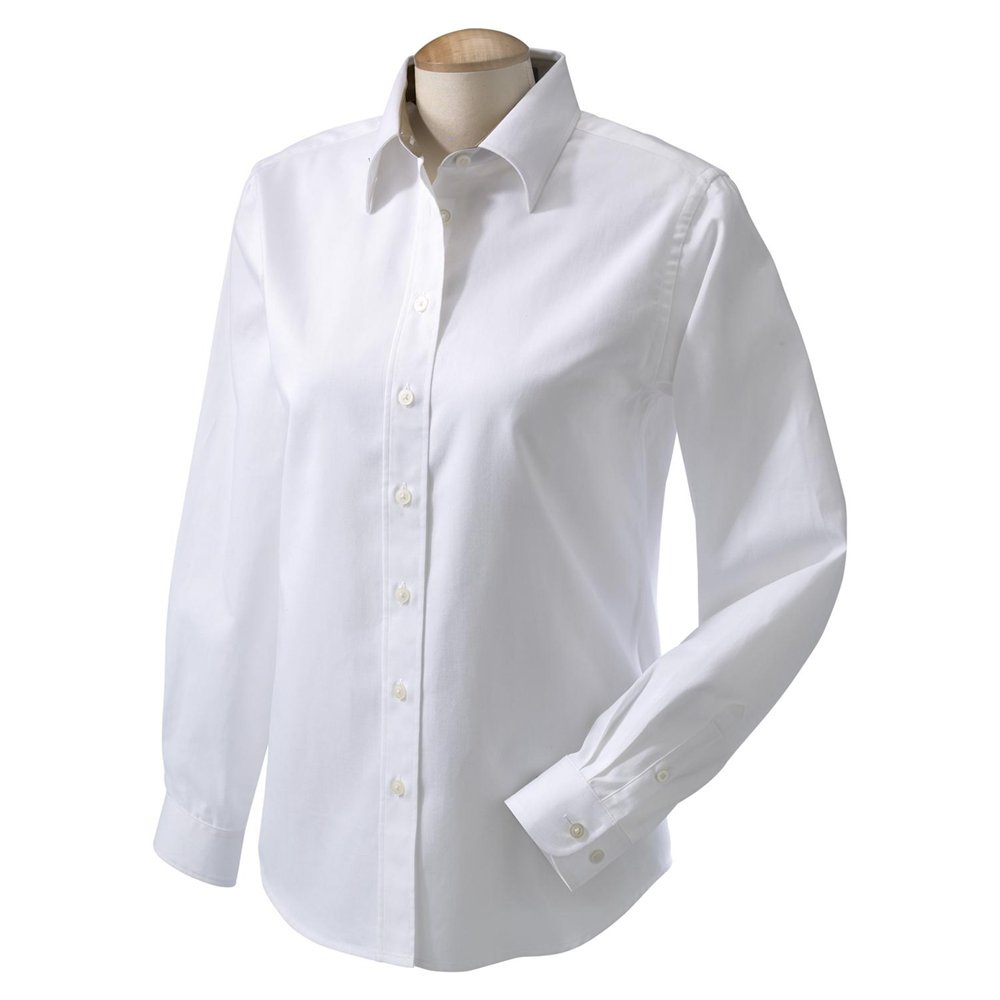 Regarding the general rules about women wearing men's clothing, from Halachos for Monday, May 6, 2013 in this article:

1) A woman may not wear men's clothing, including men's pants and men's hats, as doing so is a biblical prohibition of "Lo Yihyeh Kli Gever Al Isha, a man's clothing shall not be on a woman" (Devarim 2:5.)

This prohibition extends to any action done by a woman to make her look like a man, including shaving in a masculine manner.(See Rashi ibid. and Shulchan Aruch Yoreh Deah Siman 182:5)

2) Some Poskim rule that the prohibition is only in place when done for the express purpose of looking like a man, but if wearing a man's garment for protection from the sun, rain or other elements it would be permitted.(Taz on Shulchan Aruch Yoreh Deah Siman182 S"K 4)

However, other Poskim are stringent, and it is best for a woman to avoid men's clothing at all costs. (Ruling of the Bach quoted in Taz ibid.)

Item 2, above, states a leniency, in general.

Regarding the specifics of the shirt that you mention, I have to locate another article that I saw that deals with the specifics of shirts and pants. (It may have been written by someone from OU.) It states a general rule that clothes that have become the norm to be worn by both genders such as jeans, slacks and shirts do not pose a violation of this halacha. Of course, it assumes that the clothing being worn meet tzniut standards.

I will try to edit this answer once I can locate that source.

Somewhat aside - women who exercise wear gym shorts and sweats. I am assuming that since this is the norm for exercising, there is no violation, but, perhaps, the leniency is restricted only to exercising and not, e.g., grocery shopping?

Shirts that are styled with the collars and cuffs as shown in the photograph are considerd masculine, in a style which was adaptd for women in the last century. Maybe that is what iscausing the question. Depending on which side the buttons are placed many people regard the shirt made for a man or a woman and some women's shirts also include,the side pleats. It makes for a modest and classic styled shirt when the collar is buttoned to the top and the sleeve's cuffs are buttoned at the wrist.

Not the answer you're looking for? Browse other questions tagged women clothing chasidut-hasidism men-male lo-yilbash .

10
Is there a problem with women wearing red clothing?
10
Permissibility of Wearing Shorts
33
What are the sources for women to wear/ not wear pants?
9
Woman wearing her husband's comfortable clothing
5
Does Halachah allow Jewish women to wear baggy ski pants while skiing?
11
Can a garment be assur for men and women because it is both beged ish and beged isha?
0
According to Jewish law, may a women wear men's clothing?
5
Is wearing unisex clothes considered beged ishah?
3
Men's Earth vs. Women's Bone
1
Reward for women wearing Tzizit