Is it wrong to be racist?

Is there anything wrong about being a racist?

By racist I mean believing that certain groups of people are objectively worse in any qualitative way based on their race.

Yes, according to the Torah, it is unequivocally wrong to be racist. The Torah forbids racism.

Rav Yaakov Kamenetzky in his book on Chumash - Emes L'Yaakov (Parshas Noach 9:25) where he repeats emphatically that the Torah and Judaism is not nor promotes racism. Basing himself off the Gemara in Sanhedrin (37a) which states:

This is certainly not because the religion of Israel is racist, God forbid, but we say that since we have inherited honest and honest morals like those of Abraham, Isaac, and Jacob ... we are indeed more noble than the rest of the nations, for we have improved ourselves with good qualities and in approaching the holy places 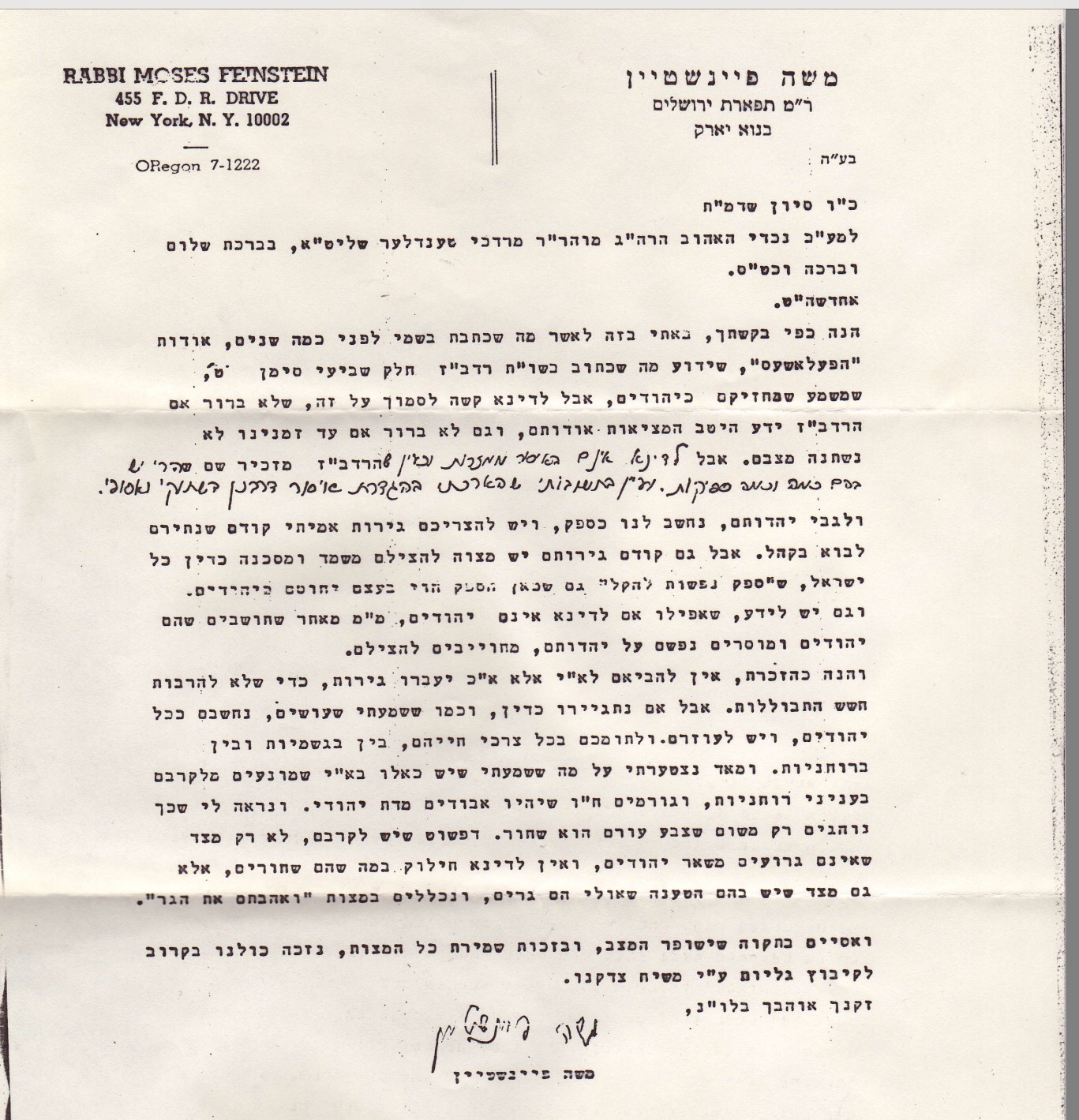 Different people are subject to different halachos (Jewish laws), based on three subdivisions of human beings:

There are never any legal differences based on skin color, eye color, or hair color.

Any differences based on ethnic origin (Amalek, Moav, Ammon) are unenforceable today, simply because we have no clue who is considered to belong to those nations, in modern times.

Therefore, one who wishes to base his or her worldview on Jewish law, cannot believe that any ethnic or racial group is inherently different than any other such group.

(By contrast, men and women are inherently different; even if they are equally capable of many many things, they do have predetermined physical, emotional, and spiritual differences.)

we recognize that certain nations have negative predispositions. for example the talmud says arabs tend towards sexual immorality more than any other nation (Kidushin 49b). It is no coincidence that their view of "paradise" is 72 virgins.

yet, every person regardless of race can achieve the greatest heights of righteousness if he chooses as Midrash Tana D'Bei Eliyahu: "I testify on Myself heaven and earth, whether man or woman, whether gentile or Jew, whether slaveman or slavewoman, everyone according to his actions, the Ruach Hakodesh (Divine spirit) will dwell on him" (cited in shaarei kedusha gate 4)

Not the answer you're looking for? Browse other questions tagged hashkafah-philosophy .

1
What does the torah say about racism?
1
Is bigotry prohibited?
9
Cannibalism, Jew or Gentile?
6
Was there a scriptural, halachic, rabbinical, or legal reason for Jewish involvement in the Civil Rights Movement?
4
Aleinu - are we happy that other nations worship idols?

3
Living a sheltered lifestyle
2
Do Amalekites not have souls?
2
In Rambam's negative theology, why are G-d's attributes of action considered something that we can know about G-d?
2
Does “jinns” exist in Judaism?
7
Did any rabbis address the theological possibility/implications of nuclear extinction?
1
Are people rational?
3
Definition of Right and Wrong?